West Bengal is a state in the eastern region of India, bounded on the north by Sikkim and Bhutan, on the east by Assam and Bangladesh. On the south by the Bay of Bengal and on the west by Orissa, Bihar and Nepal. The state was created as a constituent state of the Indian union on 15th August 1947 as the result of partition of the undivided British Indian province of Bengal into West Bengal. It stretches from Himalayas in the north to the Bay of Bengal in the south. Kolkata is the capital city.

Geographically, the state encompasses two broad natural regions: the Gangetic Plain in the south and the sub-Himalayan and Himalayan area in the north. It has wonderful cultural heritage, particularly towards the rural sides. The northern side has beautiful hills and forests, while the south has some nice beaches. It also serves as entry point for some of the neighbouring states, particularly Sikkim and North-Eastern India as well as for Bhutan. 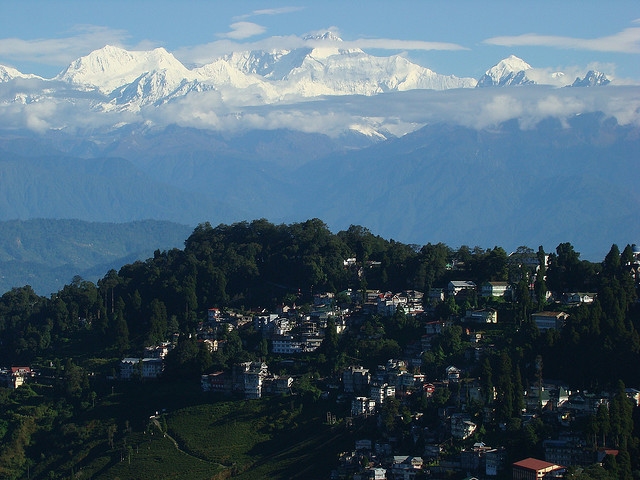 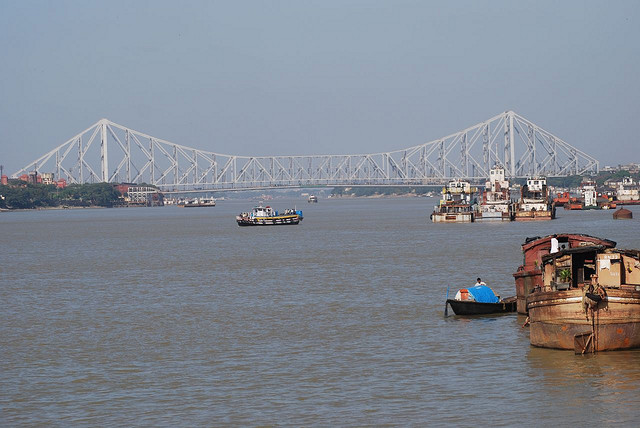 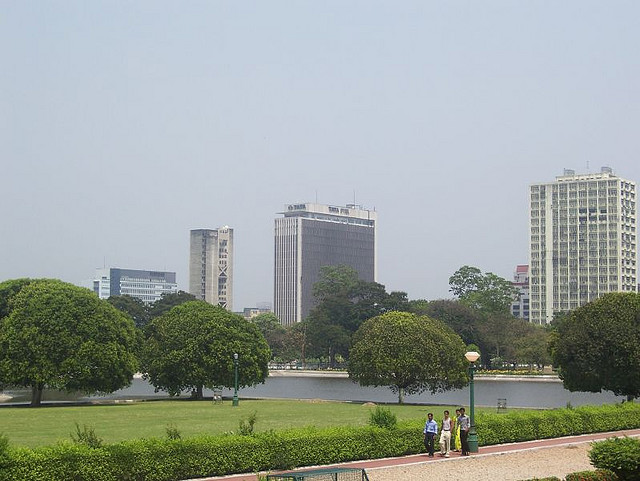 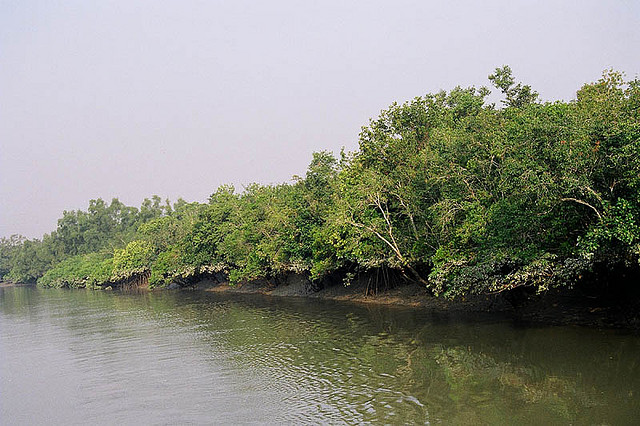 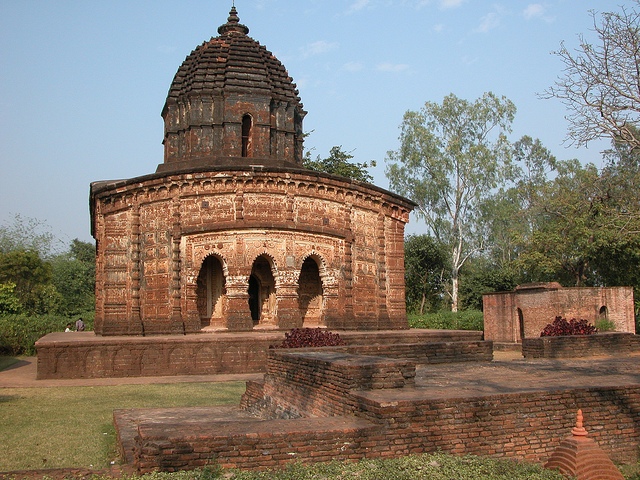 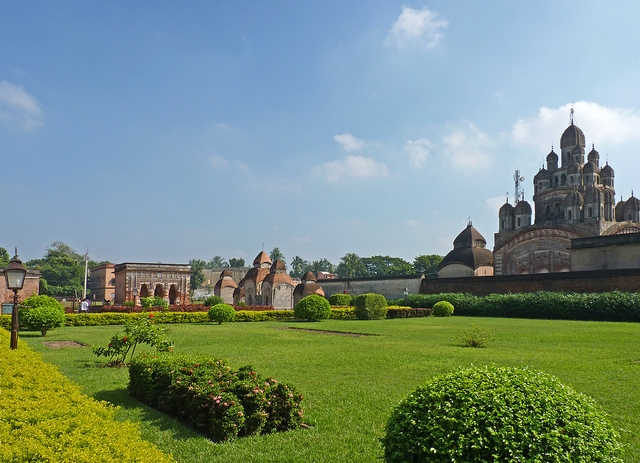