Chandannagar, formerly known as Chandernagore, is a small city and former French colony located stands on the west bank of the Hughli River. It was well known for its prosperous trade even before the advent of the foreigners, unlike other European colonies. The place derived its name from the shape of the bank of the river Ganga which is bent like a half moon. But earlier people knew the place by the name 'Farasdanga' as it was a French colony. 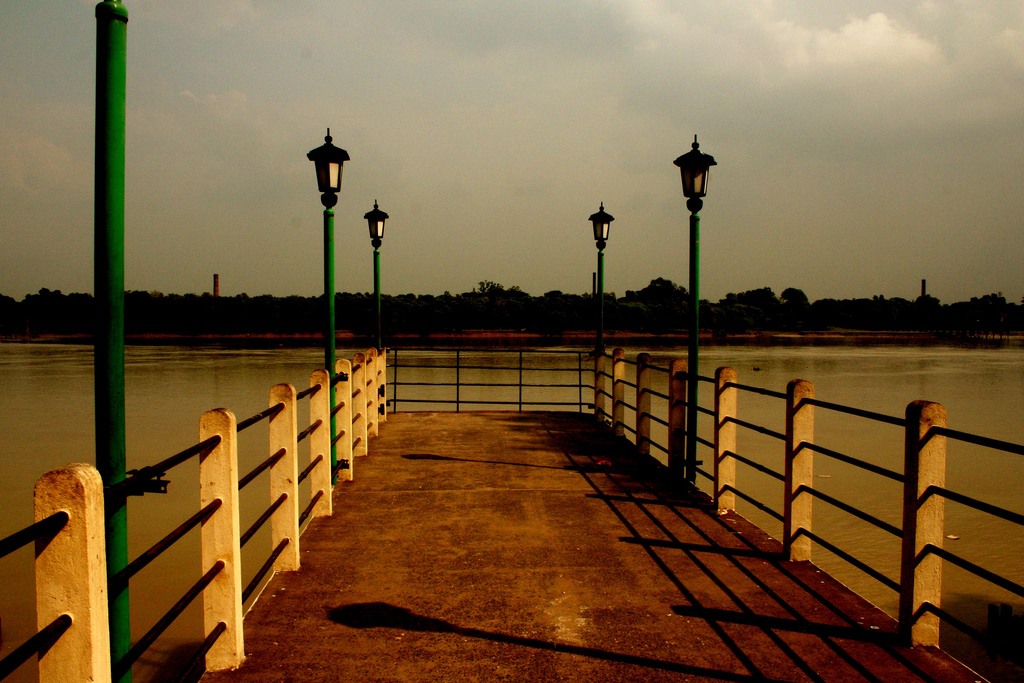 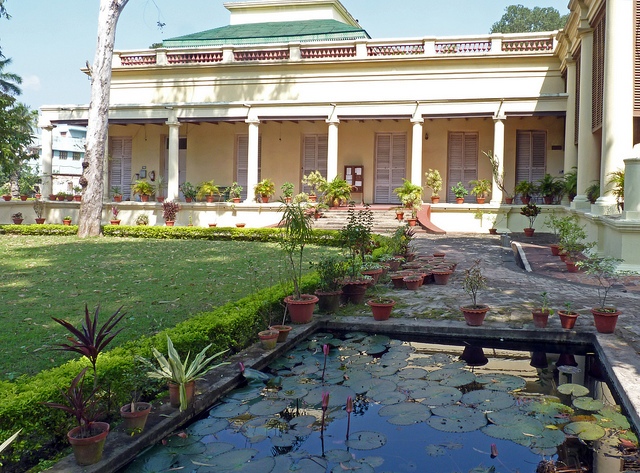 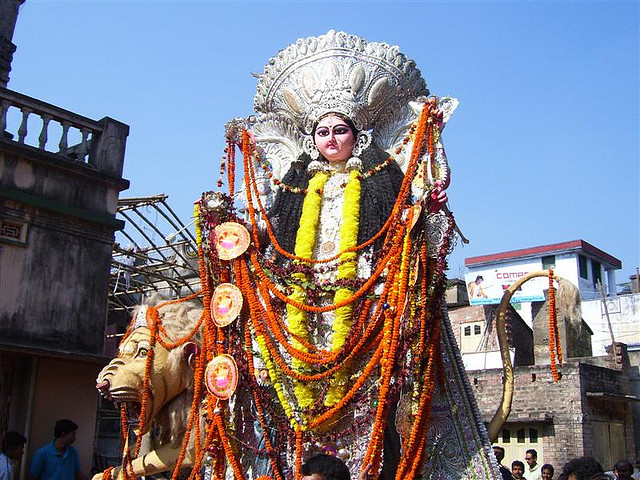 Chandannagar was established as a French colony in 1673, when the French obtained permission from Ibrahim Khan, the Nawab of Bengal, to establish a trading post on the right bank of the Hughli River. Bengal was then a province of the Mughal Empire. It became a permanent French settlement in 1688, and in 1730 Joseph François Dupleix was appointed governor of the city.

In 1756 war broke out between France and Great Britain, and Colonel Robert Clive of the British East India Company and Admiral Charles Watson of the British Navy bombarded and captured Chandannagar on March 23, 1757. The town's fortifications and many houses were demolished thereafter, and Chandannagar's importance as a commercial center was eclipsed by that of Calcutta just downriver. Chandernagore was restored to the French in 1763, but retaken by the British in 1794 in the Napoleonic Wars. The city was returned to France in 1816, along with a 3 sq. mi. enclave of surrounding territory. It was governed as part of French India until 1950, under the political control of the governor-general in Pondicherry. By 1900 the town's former commercial importance was gone, and it was little more than a quiet suburb of Calcutta, with a population of 25,000 (1901). The European town was noted for its clean wide thoroughfares, with many elegant residences along the riverbank.

By Air: The nearest airport is Netaji Subhash Chandra, Calcutta which is about 50 km from here.

By Rail: Chandannagar is 34 km from Howrah railway station in the Easetrn Railway. Local trains which ply through the main line in the Eastern Railway e.g. Bandel local, Bardhaman local and Katwa local have stoppage here.

By Road: Chandannagore is 37 km from Kolkata via G.T.Road or Delhi road. Taxis and private cars in Kolkata are easily available to approach Chandannagore. Alternately by crossing Kalyani Bridge, one can come here.

By Ferry: Chandannagar is connected to Jagaddal of North 24 Pargana District by Ferry service.