Bishnupur (or Vishnupur) was once the most important Hindu dynasty in Bengal (founded in the 8th century CE and lasting until the early 19th century). It is famous for its terracotta temples, the stylized Bankura horse and the balucheri sarees. It is surrounded by old fortifications and has more than a dozen terracotta temples. It is a wonderful historical town and is very rich from archeological aspect having remnants of Malla Dynasty here and there. It has a glorious past that is reflected in its rich architecture, music and handicrafts such as pottery and weaving.

Bishnupur is known for its pottery, especially the lovable terracotta horse called Bankura who is the mascot of Bankura handicraft. Baluchari (depicting scenes from mythology) and tussar silk sarees, is another speciality of Bishnupur. 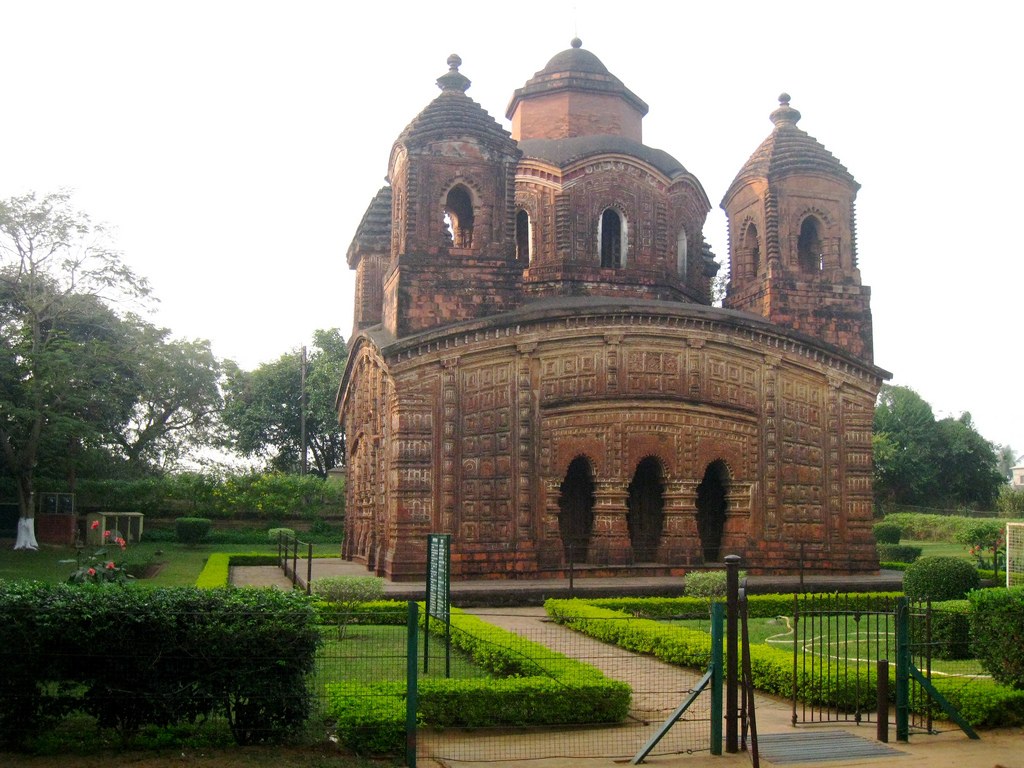 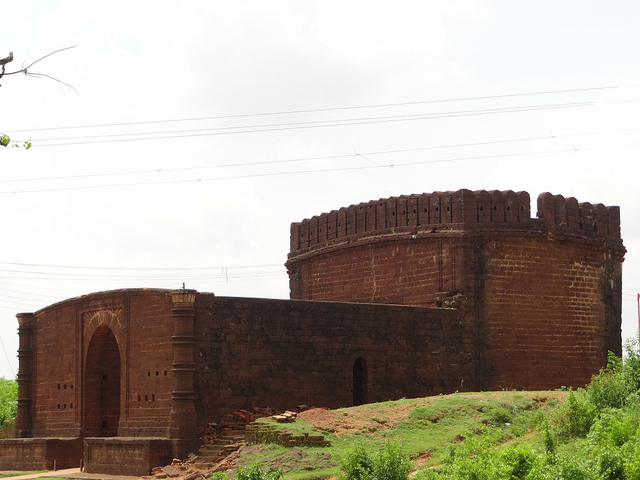 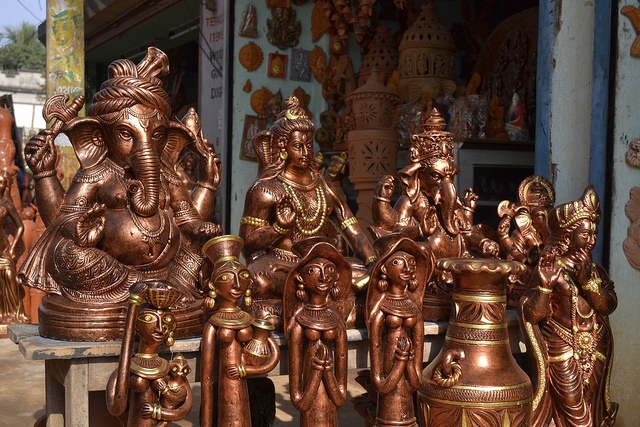 Bishnupur was ruled by an uninterrupted line of Hindu Rajas of the Malla dynasty and thus developed a unique form of architecture and has perhaps the most brilliant and detailed terracotta work in Eastern India. The name is derived from 'Vishnu', the majority of people belonging to the 'Vaishnava' sect.
King Raghunath Singh Dev II was the most powerful king of the dynasty and his reign started in AD 1626, almost at the same time when the Mughal Emperor Shahjahan occupied the throne in Delhi. The administration of Bengal was in the hands of Shahjahan's son Suja. He developed a deep friendship with the king of Bishnupur and there followed a period of peace when art and music, already flourishing reached its height.

By Rail: Bishnupur has a railway station which is directly connected with Howrah.

Besides temples, Bishnupur is known for its pottery, especially the lovable terracotta horse called Bankura who is the mascot of Bankura handicraft. Baluchari and tussar silk sarees, bell metal and shell handicraft and the quaint circular playing cards called ganijifa, are other specialties of Bishnupur that you might want to shop for.

The local handicrafts of Vishnupur include silk, tussar silk, conch shell wares & bell metal wares. No less important from the point of view of popular taste are the fine sweetmeats and flavoured tobacco of Vishnupur. Vishnupur is also famous for terracotta folk toys like the Bankura (rather Panchmura) horse and clay dolls. Vishnupur Silks are among the finest in the world.

There is a tourist lodge run by the West Bengal Tourist Development Corporation; besides, there are a few private hotels:

District
Bankura district
Location
160 km from Kolkata, the capital city of West Bengal
Famous For
Famous for its terracotta temples and the balucheri sarees
Popular