Malda, situated on the banks of the River Mahananda, is one of the biggest cities in West Bengal and famous for the production of mango and silk. The city was earlier named 'English Bazaar', as it came into prominence when an English factory established here, in the year 1771. The city basically serves as the tourism base to the two historic cities of Pandua and Gaur. A trip to Malda will be extremely beneficial for understanding the historical and cultural emergence of Bengal.

(The city of English Bazar, commonly known as Malda or 'Mango City', is part of the Malda District in the state of West Bengal. Malda is the district headquarters and is considered to be the second largest city in North Bengal. This city has an average elevation of about 17 metres and is situated on the banks of the Mahananda River. It has a humid and tropical climate, similar to other areas in West Bengal.

Located between the historical cities of Pandua and Gaur, this city was established during the mid 18th century. These two cities were the capitals of Bengal during ancient and medieval periods. Both these cities are equidistant from north and south of Malda. The city was established by the British and was named Engelzavad.

Ancient Malda was the capital city of Gour-Banga, which covers over 3,456 sq km, encompassing Diara, Barind and Tal. The main rivers flowing through the region are Mahananda, Kalindi, Ganga and Fulahar. A Joint Magistrate and Deputy Collector were appointed in 1813 and later on in 1832 a treasury was opened in the city.

Until 1876, Malda District was part of the Rajshahi Division which later on became a part of the Bhagalpur Division, from 1876 to 1905. During the Indian Independence, English Bazar was a topic of debate between India and Pakistan. From 12th August to 15th August 1947 this district remained under a Magistrate of East Pakistan. It was later on awarded to West Bengal on 17th August 1947, on the recommendations published by Radcliffe.

The major airport situated near English Bazar is Bagdogra Airport, which is situated 16 km outside the main city of Siliguri. Malda Railway Station is an important railhead which is connected with various destinations across India. Taxis and government buses are also available from various cities to travel to the city of English Bazar.

English Bazar experiences monsoon between the months of June and September. The weather during the post monsoon season is pleasant, making it suitable for travelling to Malda.) 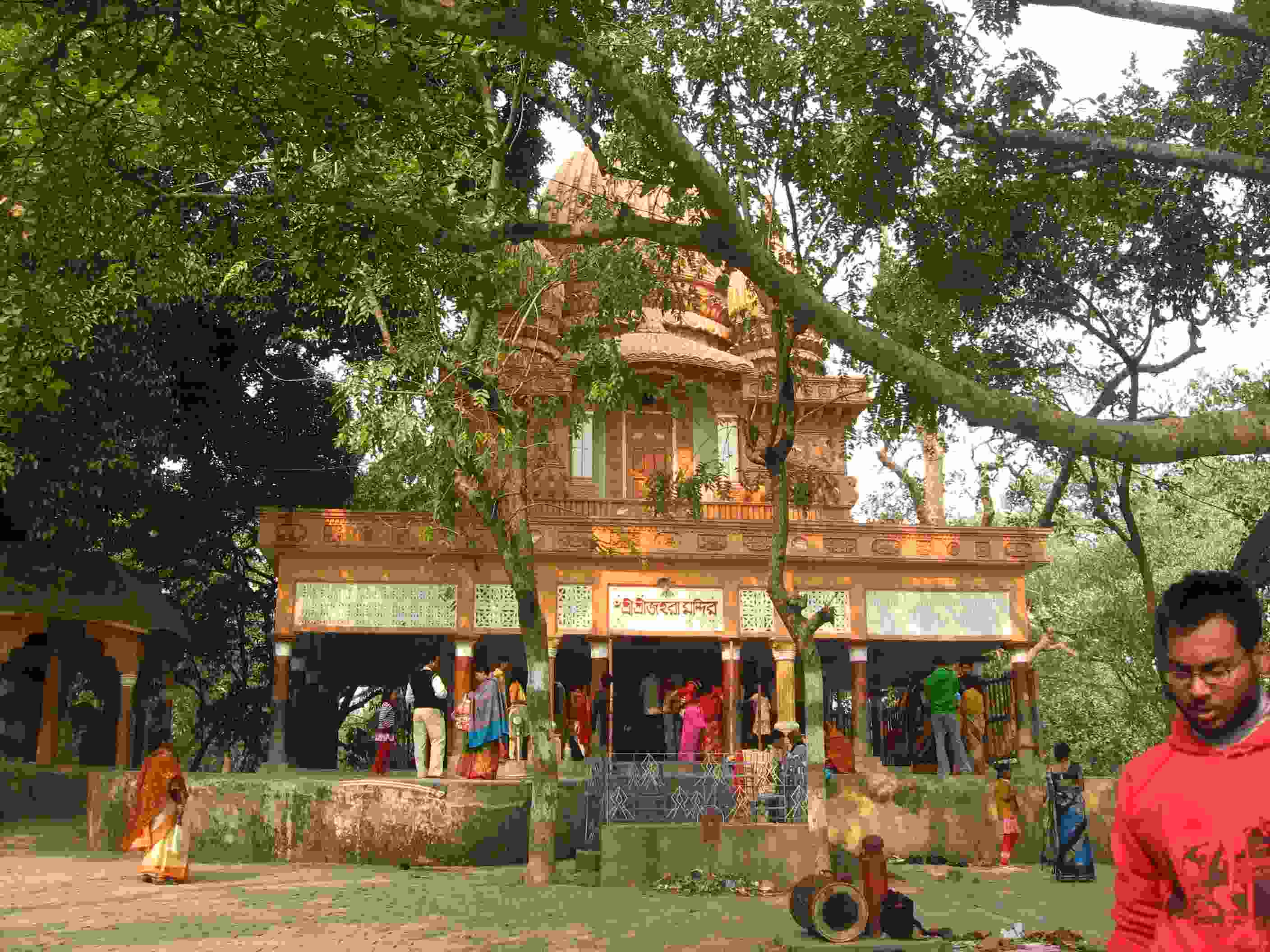 By Air
The nearest airport to Malda is the Bagdodra Airport. It is about 250 km from the city. From here, you can take the private buses or hire cabs to reach Malda. The journey may also be undertaken by a public transport bus, which would be extremely cheap.

By Rail
The nearest rail head is the Malda station itself. It is the one of the prominent railway stations of West Bengal and also serves as the divisional headquarters of the Eastern Railway. All the trains bound for north of Bengal and the northeastern states of India halt at this city.

By Road
NH 34 is the national highway that connects Malda with all the other important cities in the country. Malda can be reached through buses from Kolkata, Murshidabad and Siliguri. Kolkata is located about 410 km and Siliguri is located 260 km away from the city.