Maharashtra is the third largest state by area in India and is bordered by the Arabian Sea to the west, Gujarat and the Union territory of Dadra and Nagar Haveli to the northwest, Madhya Pradesh to the northeast, Chhattisgarh to the east, Karnataka to the south, Andhra Pradesh to the southeast, and Goa to the southwest. Mumbai, the capital city of the state, is India's largest city and the financial capital of the nation.

Geographically, the state consists of two major divisions: the plateau, which is a part of the Deccan tableland and the Konkan coastal strip abutting on the Arabian Sea. It stretches from the west coast to the interior regions and its climate too varies with its geography. 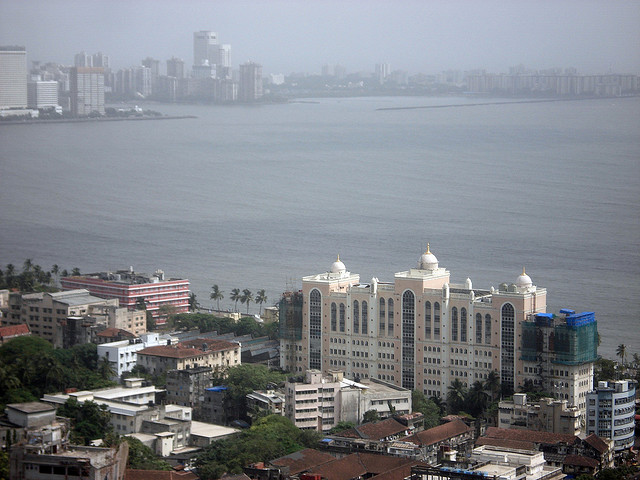 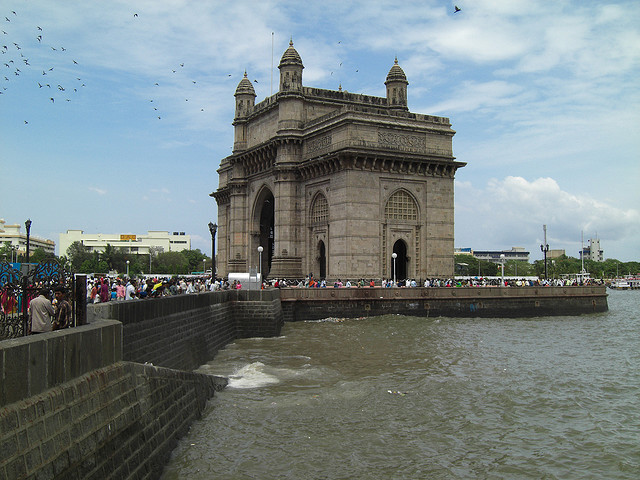 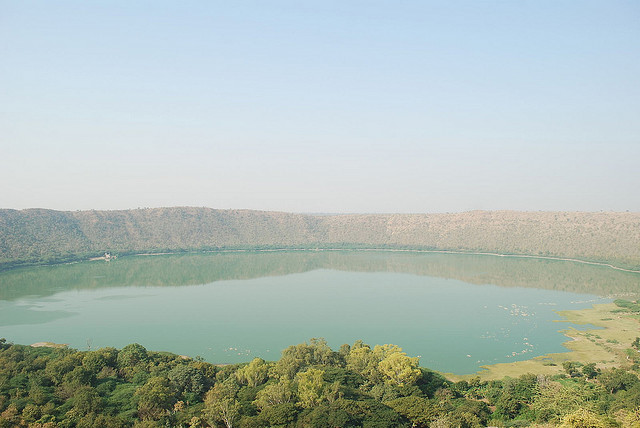 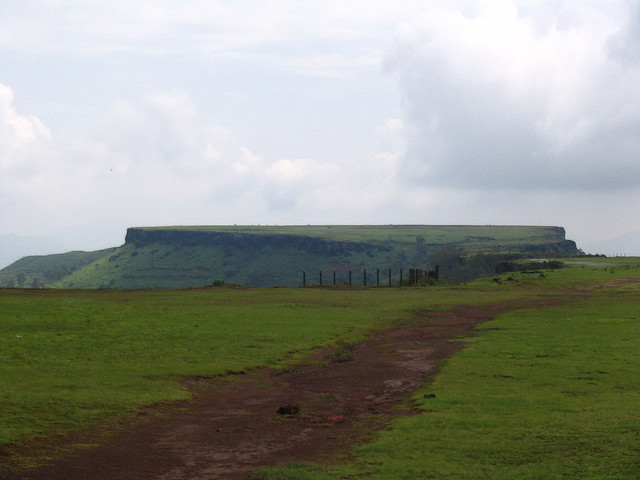