Ratnagiri is located in the Konkan region, along the southwestern part of Maharashtra on the Arabian Sea Coast. It is surrounded by the Sahyadri ranges and was once the administrative capital of the Bijapur rulers. The town located on a slightly elevated harbour is one of the important ports of the Konkan coast. 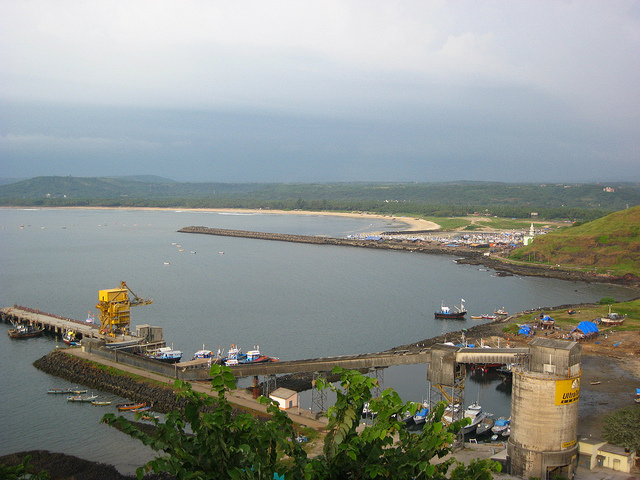 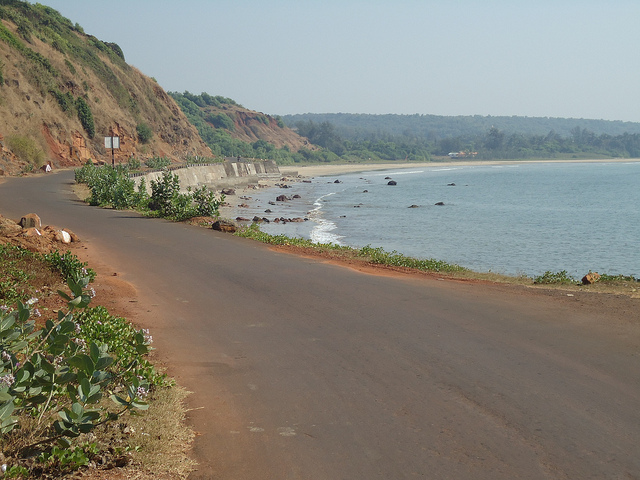 Mythologically, The Pandavas are believed to have settled in the adjoining territory of Ratnagiri district in the 13th year of their pilgrimage.

Ratnagiri was made the administrative capital of the Bijapur rulers who made the fort here, which was later strengthened by Maratha king Shivaji Maharaj.

The town was under the control of Satara Kings in 1713 and in 1818 it was surrended to the British.

Air: Ratnagiri Airport is connected to Mumbai and Pune by air. The airport is nearly 12 km away from city center. Taxi cabs fare is about Rs 250 from airport to city center. Mumbai is the major International airport nearby. It is located nearly 370 km away from Ratnagiri. Mumbai is well connected to all major airports in India and many cities abroad.

Rail: Ratnagiri railway station is linked to all cities in India through Mumbai terminal. Regular daily express trains ply between Ratnagiri and Mumbai.

Shop artifacts made of seashells. The konkan region blessed with some of the finest horticulture fruits, offers a variety of local preparations like 'ambapoli' [thin pancakes of dried and crushed mangoes], 'phanaspoli' [thin pancakes of dried and crushed jackfruit], cashewnuts, coconuts etc. Summer time is best know for most famous variety of mangoes in the world - the Devgad 'hapus' mango.