Madhya Pradesh, often called the Heart of India, is a state in central India came into existence on November 1, 1956. It is bordered by the states of Uttar Pradesh to the northeast, Chhattisgarh to the southeast, Maharashtra to the south, Gujarat to the west, and Rajasthan to the northwest. Bhopal is the capital city of the state.

Geographically, the state straddles the Narmada River, which runs east and west between the Vindhya and Satpura ranges; these ranges and the Narmada are the traditional boundary between the north and south of India. 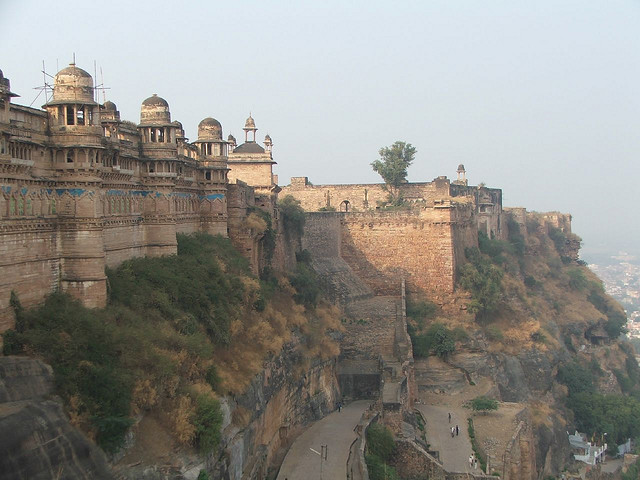 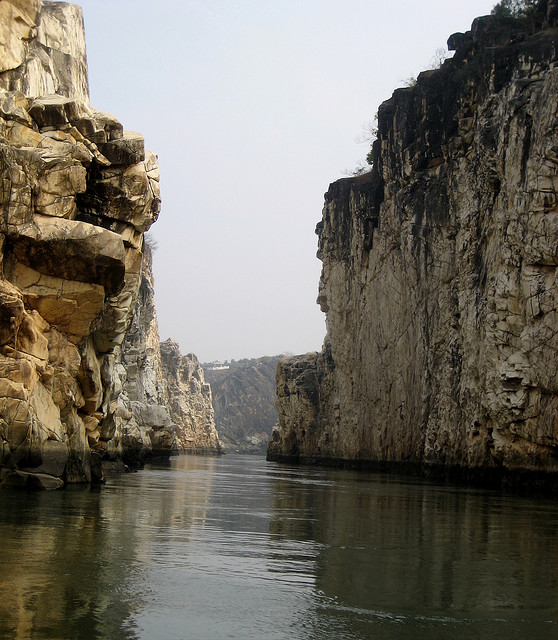 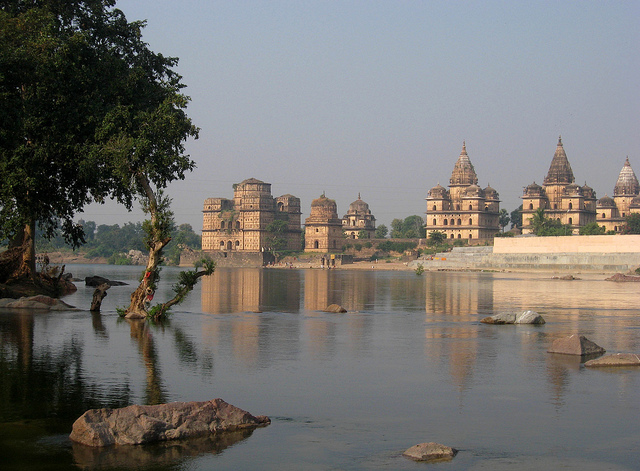 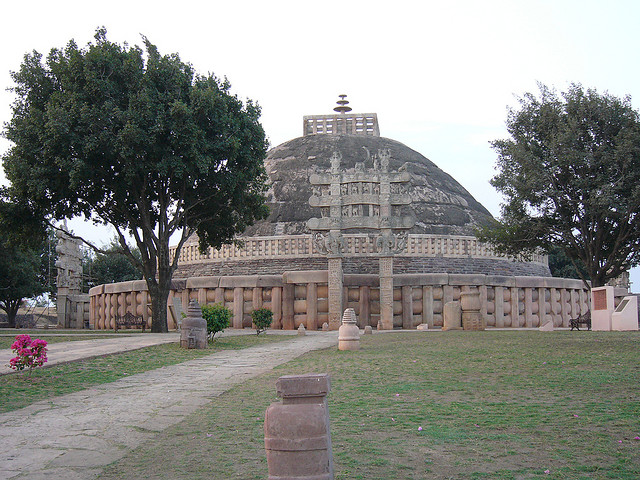 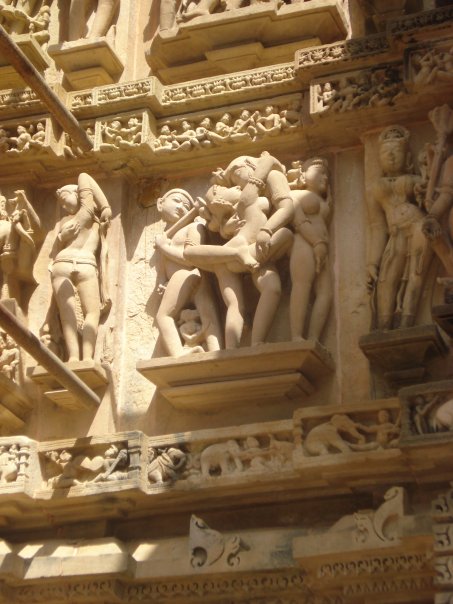 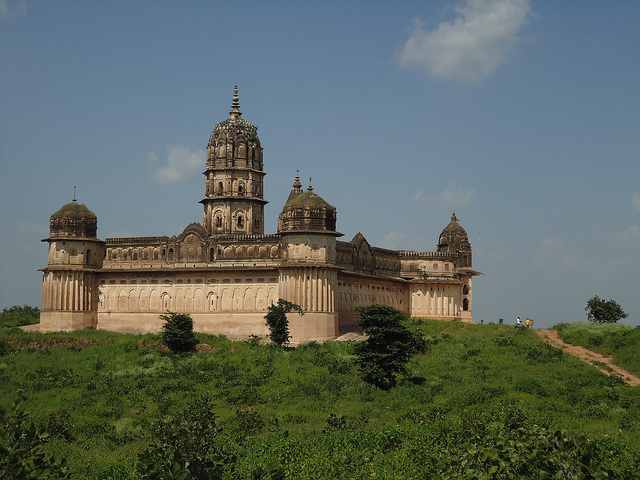