Burhanpur, named after Sufi saint Burhanuddin Gharib of Khuldabad, is situated on the north bank of the Tapti River. The Mughals used the area to control Southern India and thus the place has witnessed events of historic significance that has made the town a relatively well-known place of tourist attraction. 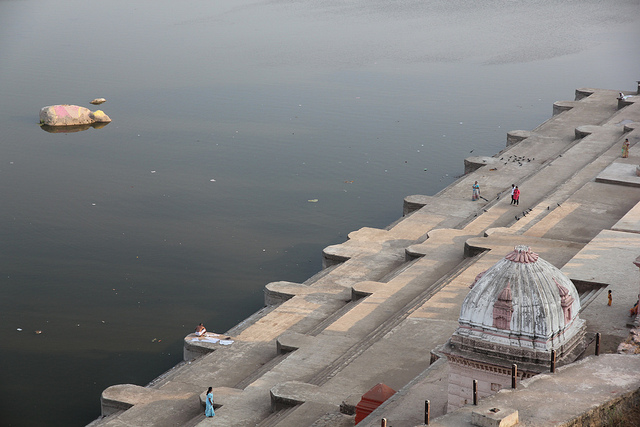 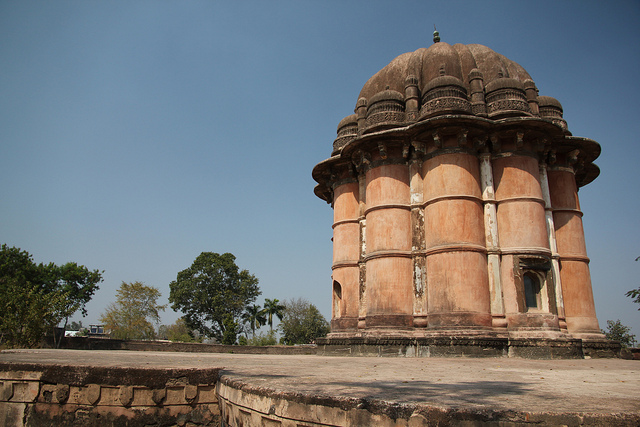 In 1388, Malik Nasir Khan, the Faruqi dynasty Sultan of Khandesh founded Burhanpur city at the behest of Shaikh Zainuddin and named it after a well known medieval sufi saint, Burhan-ud-Din. Burhanpur became the capital of the Khandesh sultanate. Later, Miran Adil Khan II (reigned 1457–1501), another sultan of this dynasty built a citadel and a number of palaces in Burhanpur. During his long reign, Burhanpur was transformed to a major centre for trade and textile production. In 1601, Mughal emperor Akbar annexed the Khandesh sultanate and Burhanpur became tha capital of Khandesh Subah of the Mughal Empire.

Also, It is a beautiful city with a lot of historical monuments existing in its expanse, primarily from the ruling times of Shah Jahan, the great Mughal emperor. A fact unaware about Burhanpur is that Mumtaz Mahal took her last breath in this city and her original grave still lies on the banks of Tapti River.

Road: Burhanpur is located on the National Highway 3. One can come till Indore and hire a car till Burhanpur down the Barhawa-Omkareshwar-Khandwa route, or come down to Khandwa for a day's trip to Burhanpur.