Welcome to Panna in Madhya Pradesh, the treasure land of Madhya Pradesh. The exploration and excavation on the diamond tour will provide you with the answer of the cliche question - Why Diamond Shines, Why They Are Best Friends of Humans, Why Are They Precious……the inquires are endless. A visit to the Diamond mines of Panna will magnify your inquisitive lust to Panna treasure trove.

Being the only Diamond City in India, Panna town drove attention from all over the world. This diamond city is one of the very few in the world and is renowned for its diamond mining industry. This unusual way to spend the holiday amidst the shinning treasures is sure to be a genial experience.The history of this royal sparks goes back to the times of Arthshastra and Mahabharata, who discovered these shiny stones that emits immense beams. Indian diamonds have also found a mention in the much-acclaimed stories of the Arabian Nights, a must read on your leisure voyage in the country. 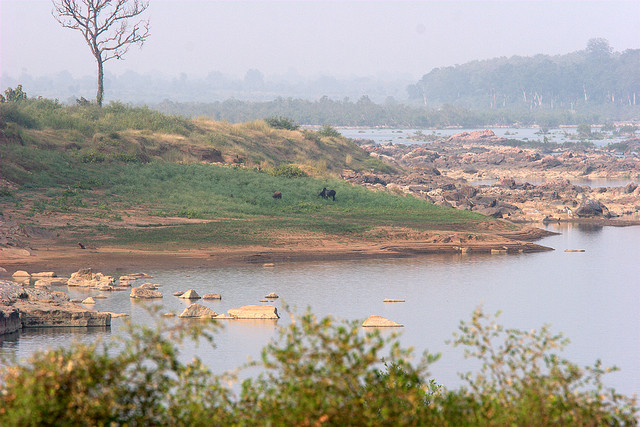 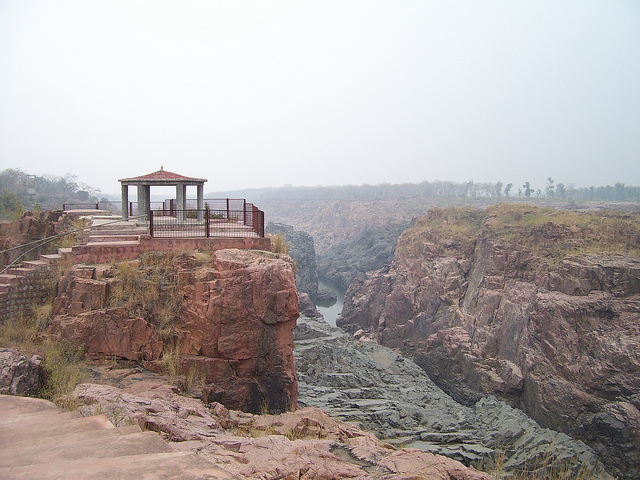 Shri 5 Padmavatipuri Dham, Panna and its sacred places. Adorned with divine lustre Padmavatipuri Dham is in Panna town at the centre of Vindhyachal in Madhya Pradesh. Moving around in different places along with his disciples Mahamati Prannath reached Panna with a divine message of awakening one's soul. Seeing a desert island he decided to unfurl the flag of Jagani there. He helped the brave king Chhatrasal and adorned him by the title of Maharaja. He remained there for elevan years, and took samadhi inside the dome itself. The place, therefore, is known as the seat of salvation [Muktipitha] or Padmavatipuri Dham.

Panna was the capital of Chhatar Sal, the Bundela Rajput leader who led a revolt against the Mughal Empire. Upon his death in 1732, his kingdom was divided among his sons, with one-third of the kingdom going to his ally, the Maratha Peshwa Baji Rao I.

The kingdom of Panna went to Harde Sah, the eldest son of Chhatar Sal. In the early 19th century, Panna became a princely state of British India, and gained control states of the states of Sohawal and Nagod. Raja Nirpat Singh assisted the British in the Revolt of 1857, and the British rewarded him with the title maharaja. Maharaja Mahendra Yadvendra Singh acceded to the Government of India on January 1, 1950, and the kingdom became Panna District of the new Indian state of Vindhya Pradesh. Vindhya Pradesh was merged into Madhya Pradesh on November 1, 1956.

Air: Khajuraho airport is the nearest airport to Panna, which is situated 26 km away from Panna. Regular flights are available from Khajuraho to Delhi. Delhi is well connected to all the cities within the country and abroad. Airport to Panna, taxi fare is about Rs 500.