Kerala is located on the lush and tropical Malabar coast of south-west India, formed on 1st November 1956 by the States Reorganisation Act by combining various Malayalam speaking regions. It is bordered by Karnataka to the north and northeast, Tamil Nadu to the east and south, and the Arabian Sea on the west. Thiruvananthapuram is capital city of the state.

Geographically, the state is wedged between the Lakshadweep sea and the Western Ghats and can be divided into three climatically distinct regions: the eastern highlands (rugged and cool mountainous terrain), the central midlands (rolling hills), and the western lowlands (coastal plains).

The land of Kerala is believed to be a gift of the Arabian Sea and is a popular tourist destination for its backwaters, yoga, Ayurvedic treatment and tropical greenery. It is known for its ecotourism initiative. 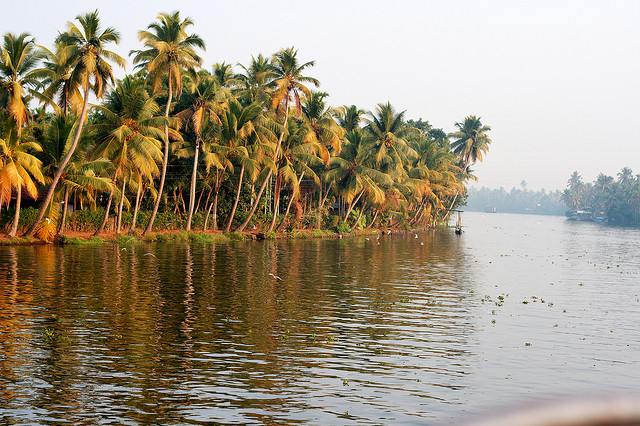 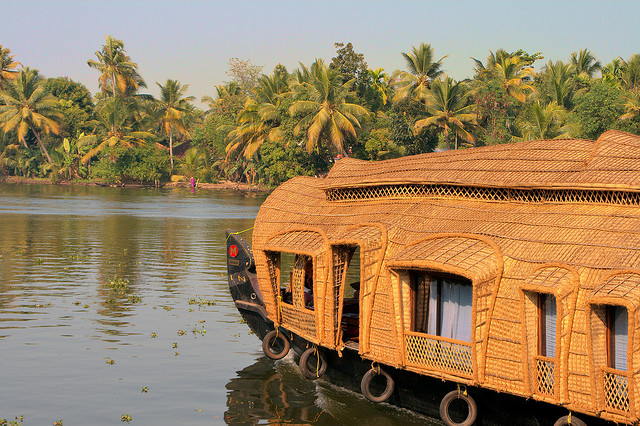 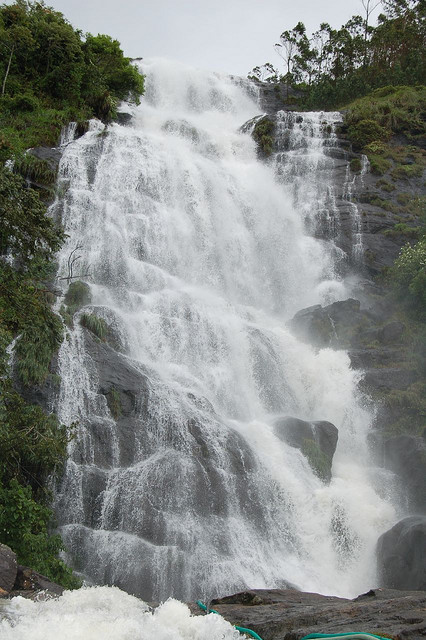 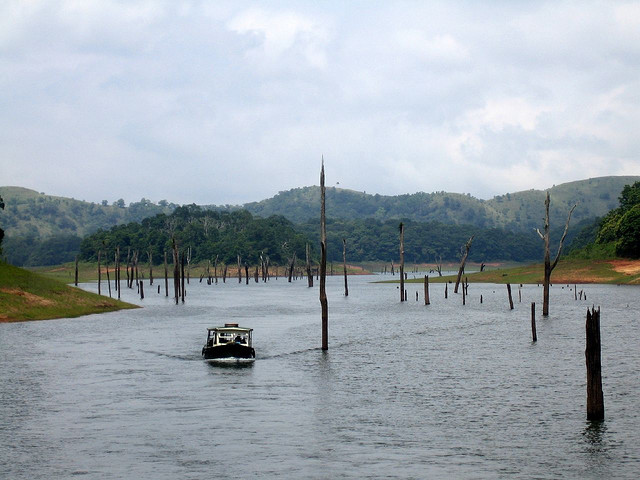 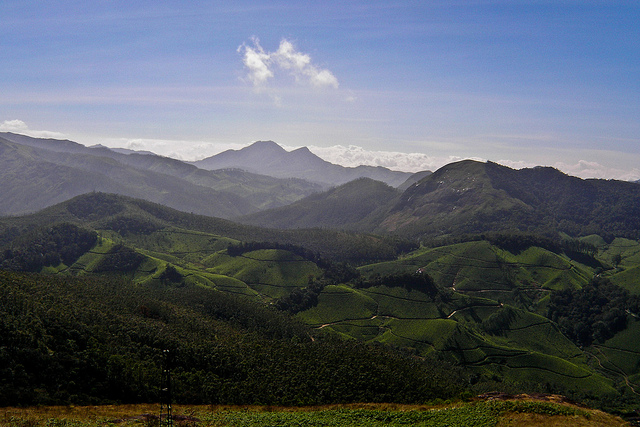