Palakkad (Malayalam: പാലക്കാട്) is a town and a municipality in the state of Kerala in southern India. It is the administrative headquarters of Palakkad District. Palakkad lies near the Palghat Gap, a pass or natural depression through the Western Ghats ranges that run parallel to the west coast of India, and connects Kerala to the plains of the state of Tamil Nadu to the east.

Palakkad, or Palghat, is the most prominent passage in the Western Ghats, which runs down about a 1,000 km stretch along the west coast of India. The stretch of about 40 km between the Annamala and Nilgiri mountain ranges is geographically referred to as the ‘Palghat Gap’. The gap also allows free flow of the southwest and northeast rains through the area, making the fertile soil one of the major ‘rice bowls’ of Kerala.
Palakkad has become a major intersection for road and rail traffic through the region. Most of the district is very fertile with lush paddy fields in the plains and verdant forests on the mountain slopes. Rich in culture, tradition, festivals and art forms, the town and the district of Palakkad enjoys a crucial place in South-West India.
The town of Palakkad is a seat of traditional culture and a fusion of the cultures of the states of Kerala and Tamil Nadu. Many noted writers, poets, musicians, painters and dramatists are from this region. Several famous art and dance forms of Kerala were developed here. Palakkad is home to many noted exponents of Carnatic music and traditional south Indian dance.
Palakkad is the gateway to numerous hill stations and wildlife getaways in in Kerala and Tamil Nadu. These include: Annamalai, Malampuzha, Nelliyampathy, and Silent Valley National Park.

Palakkad, Kerala is also known as the Granary of Kerala. It is the most fertile and the most thickly forested land in Kerala. It is the second largest district in Kerala after Idukki. Traveling to Palghat (anglicized version of Palakkad) is sure to leave a lasting impression on your minds as the environment over there is virtually untouched by time. In our related sections, you shall find information on what to expect on your travel to Palghat. So read on further to know about the same.

There are many legends surrounding the fact as to how this place got its name. Some people say that it is derived from the word "palanilam", which means dry lands. Some people say that it is a fusion of two words "pala", which means a tree that was found in abundance here; and "kadu", which means forest. Thus "Palakkad" means a forest of pala trees. The place has many tourist attractions like forts, museums but the icing on the cake are the beautiful wildlife sanctuaries located over here. So, when you visit Palakkad, do not forget to spend in the lap of nature in these sanctuaries. Happy journey!

The district of Palakkad known as the granary of Kerala, is a land of valleys, hillocks, rivers, forests, mountain streams, dams and irrigation projects. Situated at the foot of the Western Ghats, this is the gateway to Kerala from the north. Palakkad derives its name from the Malayalam words Pala ( Alsteria scholaris) and Kadu (forest) which goes to prove that this place was once a beautiful stretch of forests covered with the sweet scented flowers of the Pala tree. 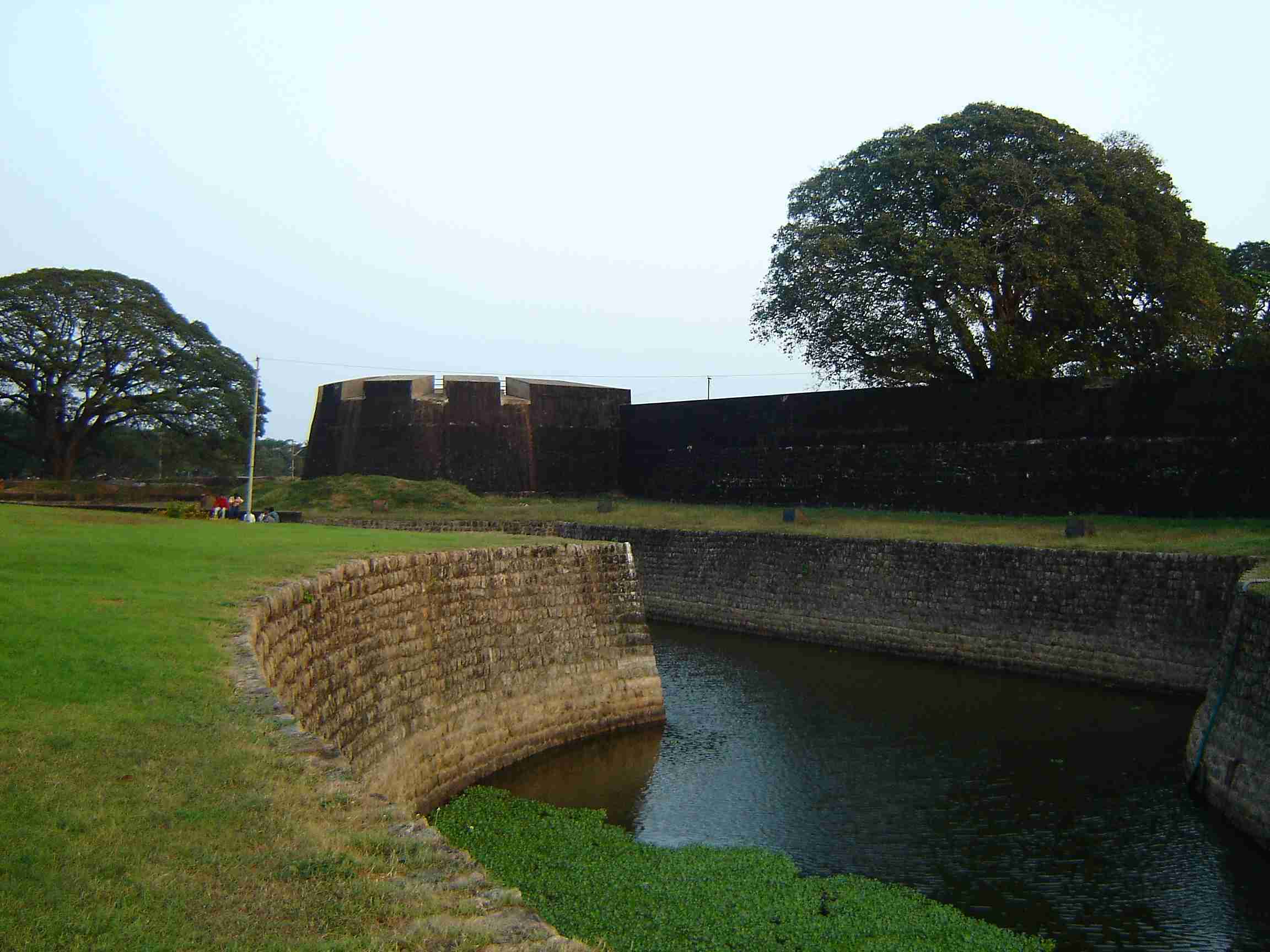 History of Palakkad dates back to the Paleolithic period as several megalithic relics have been found in the region. The Perumals ruled this region for several hundred years. Later Utayavars, the governors of Perumals took over the possession of this land and divided it among themselves. The Scottish author of the celebrated Malabar Manual, William Logan, mentioned that one of the hubs of the Pallavas of Kanchi who invaded Malabar in the second and third centuries was Palakkad.

The earliest records about Palakkad reveal the chronicle of a war victory of the king of Palakkad in A.D 988. The king of Palakkad, Nedumpurayur Nadudayavar, stopped an invasion by the forces of the King of Kongunadu at Chittur. Even today, a festival is celebrated in memory of this victory at Chittur. The Nedumpurayur royal family was later known as Tarur Swaroopam and finally as Palakkad Raja Swaroopam.

The Raja of Palakkad sought the help of Hyder Ali of Mysore to check the invasion of the Zamorin of Calicut in 1757. Hyder Ali freed all parts of Palakkad invaded by the Zamorin. Eventually, Haider helped himself to Palakkad and later his son Tipu Sultan was the unquestioned ruler of this region. But after his defeat to the British, Tipu gave his Malabar territories to the British following the treaty with the English East India Company in 1872. Then Palakkad formed the part of the Malabar District of the Madras Presidency thereafter.

Air
Closest airport from Palakkad lies at a distance of 60 km, in Coimbatore. Flights from there connect Palakkad to Ahmedabad, Bangalore, Chennai, Colombo, Delhi, Goa, Kolkata, Kozhikode, Lucknow and Mumbai.

Rail
Palaghat Station has many trains that connect it to destinations within and outside the state of Kerala. There is the Amritha and Kerala Express that connect it to Thiruvanantpuram and Ernakulam. Other trains also link Palakkad and Ernakulam on daily basis. Kanyakumari Express runs to destinations like Bangalore and Mumbai. This is the only direct daily train to Mumbai, however, it is much time consuming and it is better to travel to Shoranur and then move to Mumbai. The journey time in this way is reduced by almost a day. The Kerala Express also connects Palaghat to Delhi.

Road
NH - 47 that links Salem to Kanyakumari passes through Palakkad and connects it to various other destinations lying on the route, apart from these two places. So, Coimbatore is 47 km, Thrissur is 67 km, Ernakulam is 146 km, Allepey is 209 km, Kollam is 296 km and Trivandrum is 359 km. Palakkad is connected to Kozhikode as well. Regular Bus services are also available that link Palakkad to Thrissur, Kochi, Kozhikode, Coimbatore and Bangalore.