Wayanad is unspoilt expanse of virgin rainforests in the Western Ghats in northeastern Kerala. It is bordered by the Nagarhole National Park, Bandipur National Park and Mudumalai. offer a wide range of trekking opportunities, plantation visits and wildlife tours. 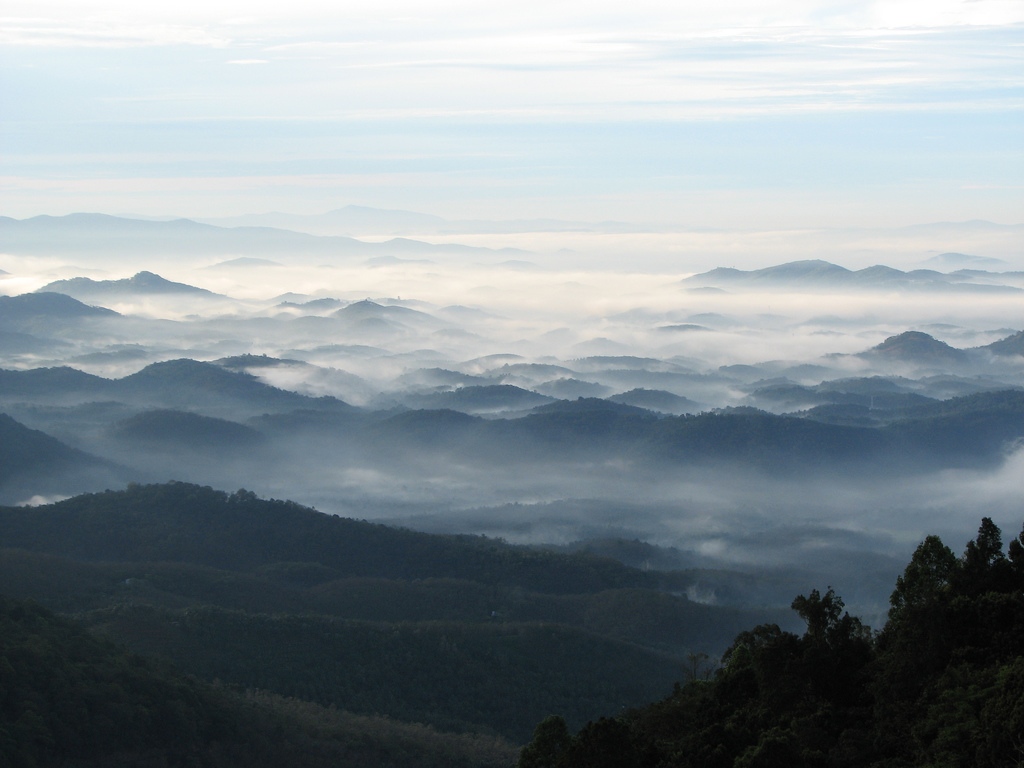 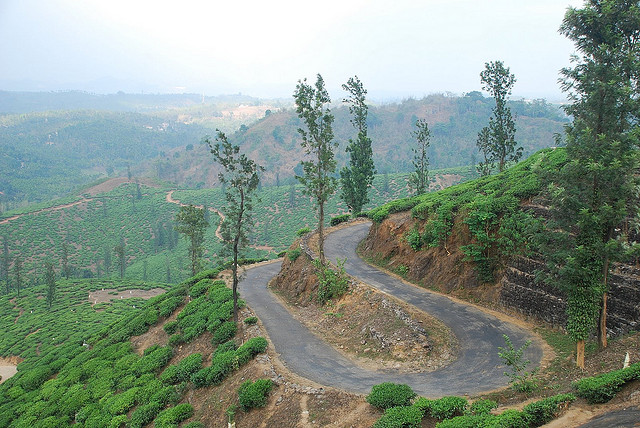 The name Wayanad is believed to be derived from the expression, vayal nadu, the 'village of paddy field'. However scholars have their own reasons to disagree. According to them, Wayanad, in earlier times was known as Mayakshetra (Maya's land). It later gave way to the name Mayanad and still later to Wayanad. Evidence in form of relics and edicts indicate inhabitation of the area as early as in the New Stone Age. However, recorded history is available only from the time of the 18th century. In earlier times the land was ruled over by the Veda rajas and later it came under the Pazhassi Raja of the Padinjare Kovilakom of the Kottayam family. During the reigns of Hyder Ali of Mysore, Wayanad was came under his rule, however with the defeat of his son, Tipu Sultan, at the hands of British, the entire Malabar region went to the British. This was followed by an intense revolution led by the Pazhassi Raja. The revolution ended only after the death of the raja himself.

The British reign ushered in an era of tea and other cash crop cultivation. Roads were laid down in the precarious areas of the regions thereby opening up newer land for cultivation. With the increase in the British power, organized cultivation came into limelight.

Post independence, when the state of Kerala was created in 1956, Wayanad formed a part of the Kannur district of Kerala. Later, its southern part was added to the Kozhikode district. Finally, in the year 1980 on 1st November, north and south Wayanad were merged together to form the 12th district of Kerala, Wayanad.

By Air: Nearest airport is Karipur international airport at Kozhikode, which is about 100 km away from Wayanad city

By Rail: Nearest Railhead to Wayanad is Kozhikode railway station, which is nearly 110 km from Wayanad.

Despite of being a small town, Wayanad is a nice place to buy good quality handicrafts and a variety of spices at reasonable rates. As the town has a number of coffee, tea, cardamom, pepper and rubber plantations, you can buy fresh quantities of these items as well.

Authentic back to nature accommodation in the form of forest lodges and rest houses is available just outside the park. If you are in want of accommodations with higher standards stay at either Sulthan Bathery (16 km from the sanctuary) or Kalpetta, both are close to the sanctuary. Forest lodges and guesthouses within the park are very affordable and would suit even the budget traveller. Many travellers however prefer to stay at the Vythiri Resort, where tree houses contribute to the ''jungle'' feel of the area. Accommodation here is a little more expensive than at forest lodges.

Eco Resorts
Wayanad is a place known for its tranquility. Its blossoming nature and enthralling ambiance is sure to leave you enchanted. The effervescent beauty and enriched natural aura of Kerala has inspired travellers from generation to visit the various destinations in Kerala. The beautiful Eco-Resorts in Kerala are the most loved holiday destinations.

Set in the scenic mountains of Kerala it is one of the most popular among the tourists. The Eco-Resorts features a distinct charm of its own. The Tree Houses in Wayanad are usually found in the forests surrounded by coffee, tea, pepper and cardamom plantations. These Tree Houses are made of wood. The other raw materials used to built these houses are coir mats, hay straws, bamboo poles etc. The natural pathways lead to beautiful spots with spectacular view of the valley. One can also view abundance of flora and fauna. Stay in these Tree Houses in Wayanad is an experience in itself.

Bird Watching
Muthanga Wildlife Sanctuary is not only home to a number of wild animals, but is also the abode of many birds, both resident and migratory. In fact, you can see a number of rare species of birds herein. Some of the birds that you can watch on your tour to the sanctuary include peacock, owl, bablers, wood pecker, cuckoos and jungle fowl. The best period to visit this sanctuary comprises of the months from June to October.

Boating
The joy of boating in the placid water of Pookote Lake, a freshwater lake in Wayanad, is simply awesome. Bounded by evergreen forest and undulating hills on all sides, the lake has Bansura Dam, the world’s largest earth dam, constructed over it. Apart from boating, the other attractions of the lake include a fresh water aquarium that boasts of housing a large variety of fish. Then, there is a children's park therein and also a shopping centre for handicrafts and spices.

Trekking
When in Wayanad, you can also indulge in the adventure sport of trekking as well. Imagine the joy of hiking with your loved ones, with scenic vistas forming the backdrop of your conversation. The most popular trek in the area is the one to Chembra Peak, the highest point in Wayand and Pakshipathalam, along the Kerala-Karnataka border. The trek is arranged by the DTPC (District Tourism Promotion Council). Experienced trekkers can explore the Ambukuthy range.

Wildlife Viewing
Wayanad Wildlife Sanctuary, also known as Muthanga Wildlife Sanctuary, is one of the mist visit-places, on a tour of the Wayanad city. A part of the ‘protected area network’ of Karnataka and Tamil Nadu, it forms an integral part of the Nilgiri Biosphere Reserve. Spread over an area of 344 sq km, the sanctuary serves as home to a large number of wild animals, amongst which the most commonly seen are tigers, elephants, sloth bears, sambhar, monkeys, reptiles, deer, and panthers.