Uttar Pradesh, is a state located in the northern part of India, shares an international border with Nepal to the north and bounded by Uttarakhand, Haryana and Delhi to the north and northwest; Rajasthan on the west; Madhya Pradesh on the south; Chhattisgarh and Jharkhand on the south east; and Bihar on the east. Lucknow is the capital city of the state.

Uttar Pradesh has been one of the cultural hubs of India and has several religiously significant sites, both to Hinduism and Buddhism. It is the birthplace of Hindu gods Ram (Ayodhya) and Krishna (Mathura) and the place where Buddha preached his first sermon (Sarnath). 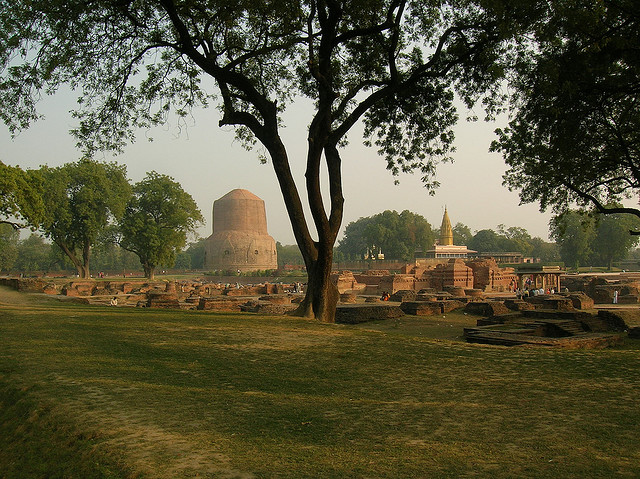 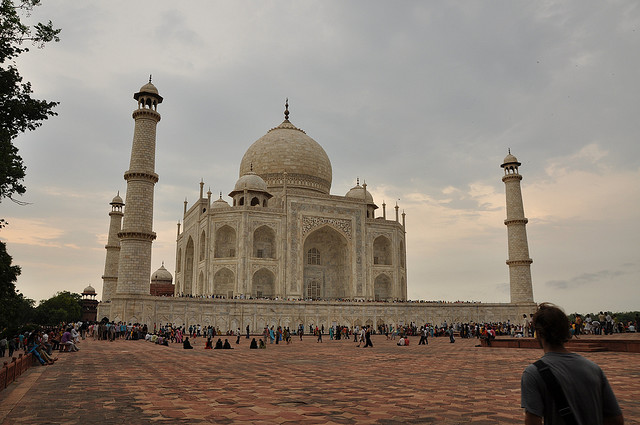 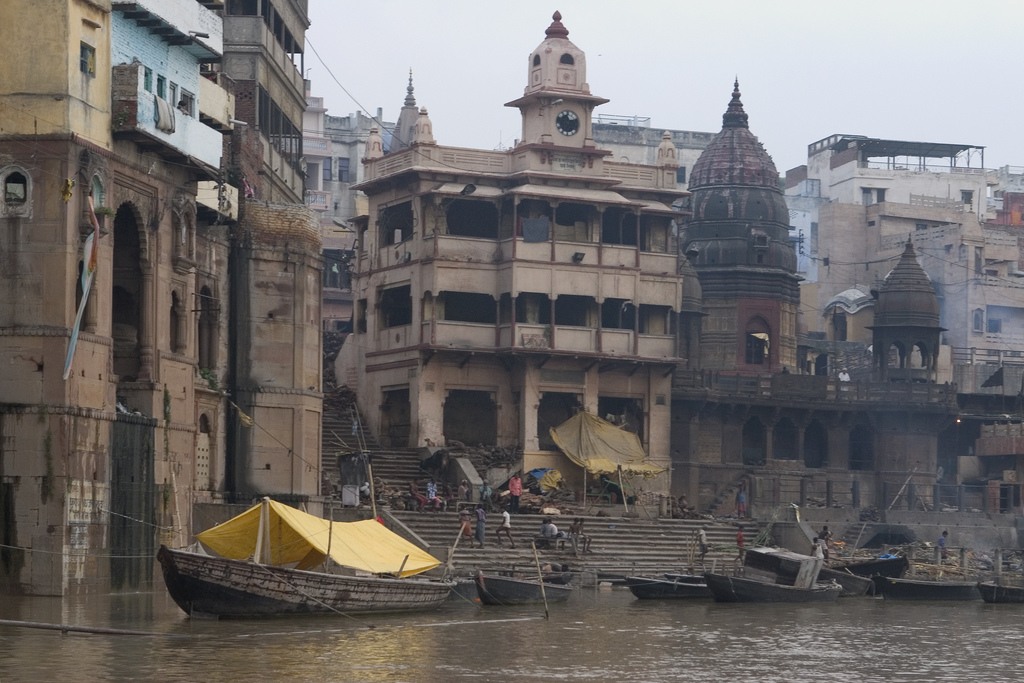 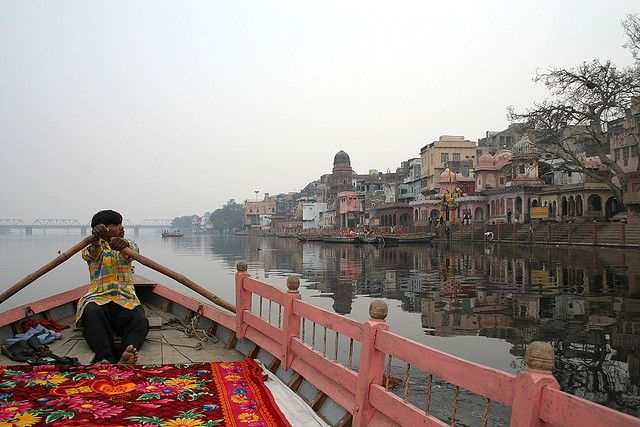