Sravasti, the capital of Kosala Mahajanapada , was the biggest town in the Gangetic plains during the Buddha's lifetime. 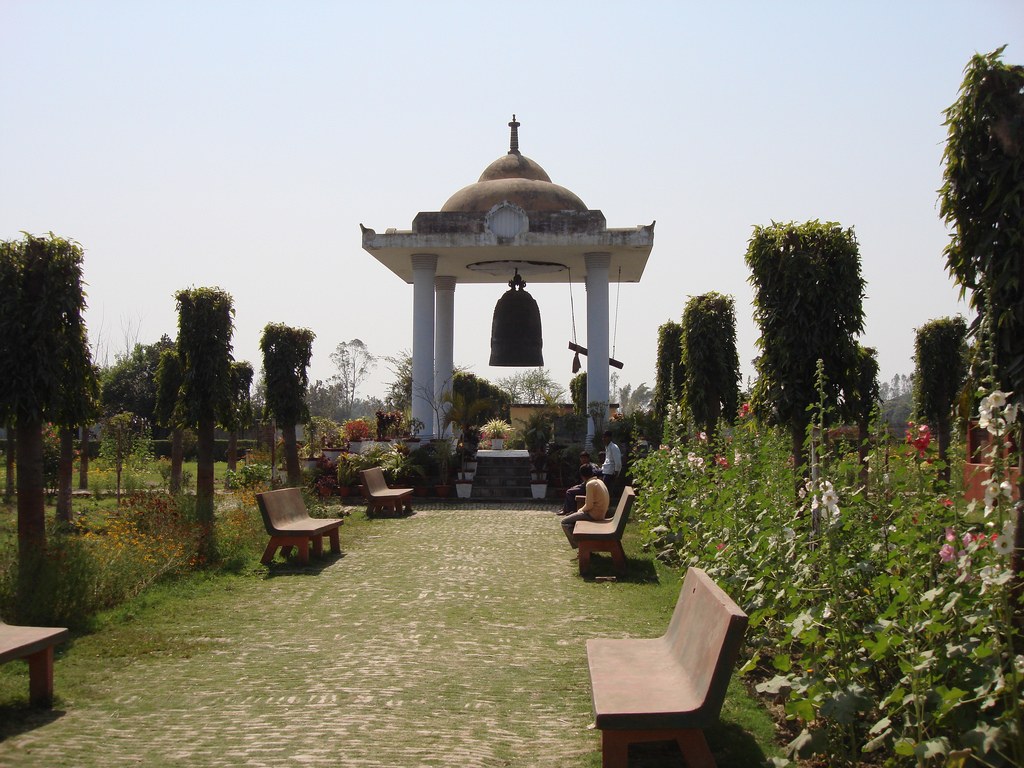 The history of Shravasti Uttar Pradeshhas a new face according to various legends and myths. According to the epic Ramayana, Shravasti was a city created for Lav (one of the sons of King Rama). Rama divided his Kingdom- the kingdom of Kosala into two parts and made Lav the king of Shravasti and another son Kusha the king of Kushavati- another town in Kosala.

According to the other Indian epic Mahabharata, the History of Shravasti in India can be traced to the legendary king Shravasta. Whereas according to the Buddhist tradition, the city was called Savatthi because the sage Savattha lived there. According to another legend the name Shravasti originated from "Sabbam atthi" (meaning "we have all things") denoting the peace and prosperity of the people of the region.

Gautama Buddha passed the greater part of his monastic life in Shravasti, then known as Savatthi. His first visit to Shravasti was at the invitation of Anathapindika, whom he met in Rajagaha. The chief patrons of the Buddha in Savatthi were Anathapindika, Visakha, Suppavasa and Pasenadi. When Bandhula left Vesali he came to live in Savatthi.

This ancient city is hailed as the birthplace of the founder of Jainism- Tirthanakar. The History of Shravasti in Uttar Pradeshin India according to modern historians however, begins with the formation of Janpad's by Yugadidev Shri Adishwar Prabhu. This place was the capital city of North Kaushal Janpad. Many Jain Kings such as King Jitari, Shri Sambhavnath Bhagwan and others ruled this place after Bhagwan Adinath.

King Prasanjeet ruled Shravasti at the time of Bhagwan Mahaveer and was a loyal follower of Prabhu Veer. However, the most important phase in the history of Shravasti Uttar Pradeshcomes with the time of Samrat Ashok. Ashok and his grand son King Samprati also constructed quite a few Buddhist temples and Stoopas at Shravasti.

Air: Nearest Airport is Lucknow - 176 km, from where Sravasti can be reached by rail upto Balrampur via Gonda.

Rail: Sravasti is 18 km from the nearest railhead, Balrampur. From Lucknow there are train services to Balrampur.

Road: Bus services are available from all major neighboring centres. Sravasti is - 119 km from Basti and - 17 km. from Balrampur.

Sravasti is a renowned Buddhist pilgrimage located in Uttar Pradesh. But the little village of Sravasti does not offer much for shopping. Lucknow, the capital of Uttar Pradesh, is the nearest city from Sravasti. Lucknow offers excellent shopping opportunity.

There are not many hotels in the little village of Sravasti. The State Government runs a few Tourist Lodges, Bungalows and hotels in Sravasti. Along with those there are some private run good hotels also.

The Uttar Pradesh Government Tourist Bungalow at Balrampur and other prominent Hotels are available at the pilgrimage place. Hotel Lotus Nikko is one of the best hotels to count for the visitors who wants a comfortable stay in and around Sravasti.