Andhra Pradesh, sometimes referred to as the "Rice Bowl" of India, is the fourth largest Indian State by area and has Hyderabad as its capital along with the adjoining twin city Secunderabad, is the largest city in the state. The State has the second longest coastline (972 km) among all the States in India.

Andhra Pradesh is divided into three regions. The northern part of the plateau is the Telangana region and the southern part is known as Rayalaseema. These two regions are separated by the River Krishna. The third region is Coastal Andhra. It is composed of most of the eastern half of the Deccan plateau and the plains to the east of the Eastern Ghats. It has has two major rivers flowing through it - the Krishna and Godaveri rivers.

The state is recognized variously-for its legendary dynasties; for its most acclaimed temple, Tirupati; for its beautiful language, Telugu; for its lacquer toys and beautiful weaves; rich literature and the vibrant Kuchipudi. It uniquely combines history, beaches and mountains into a great travel destination. 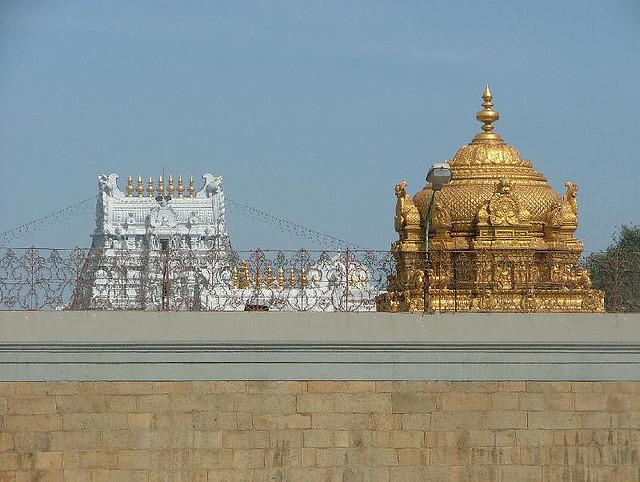 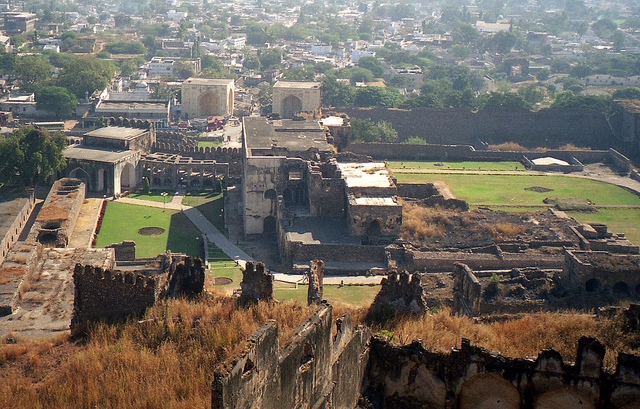 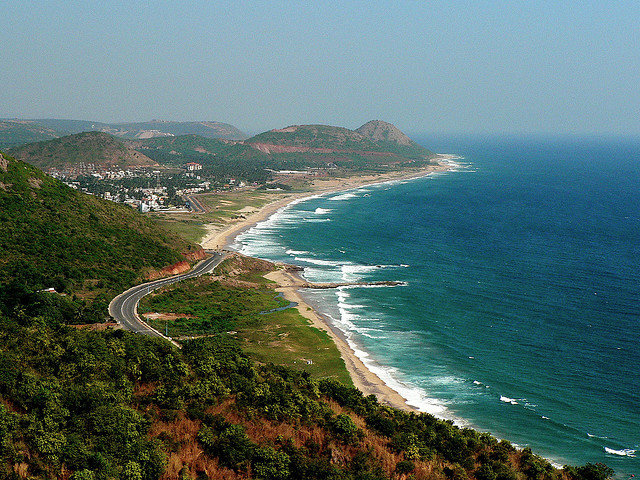 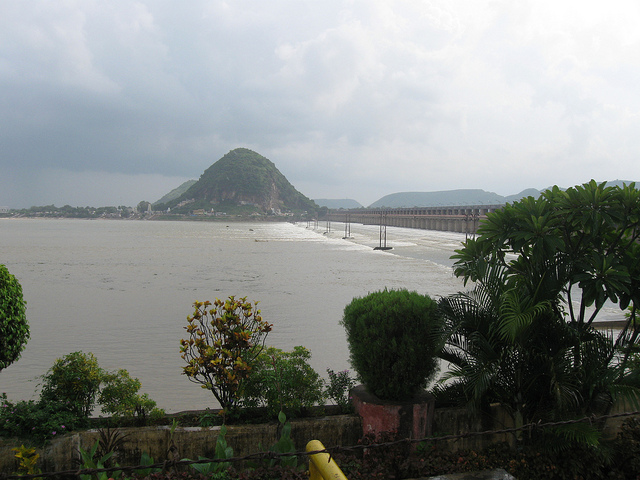 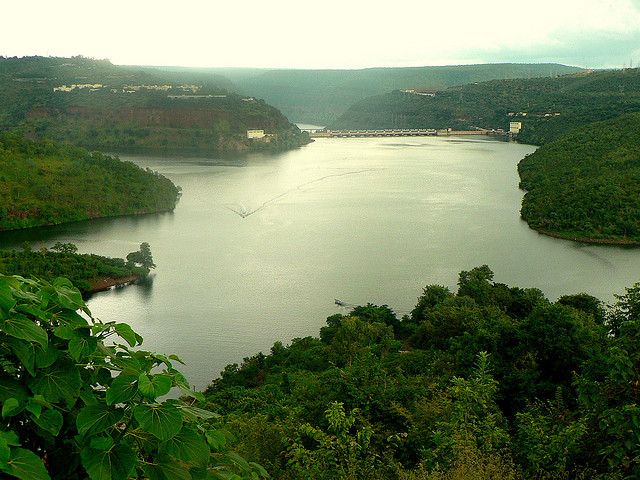 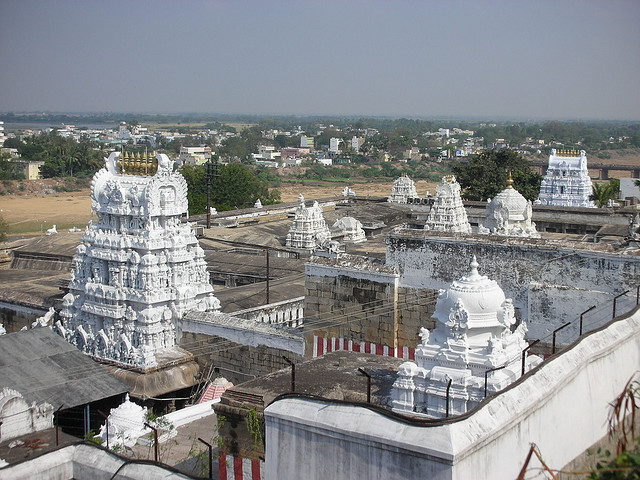