Jharkhand, carved out of the southern part of Bihar on 15 November 2000, is a state in eastern India and shares its border with the states of Bihar to the north, Uttar Pradesh and Chhattisgarh to the west, Orissa to the south, and West Bengal to the east. Ranchi is the capital city of Jharkhand, earlier it was the summer capital of Bihar during the British rule.

Most of the state lies on the Chota Nagpur Plateau and is the source of the Koel, Damodar, Brahmani, Kharkai, and Subarnarekha rivers. The state has a rich variety of flora and fauna and thus the National Parks and the Zoological Gardens located, present a panorama of this variety. 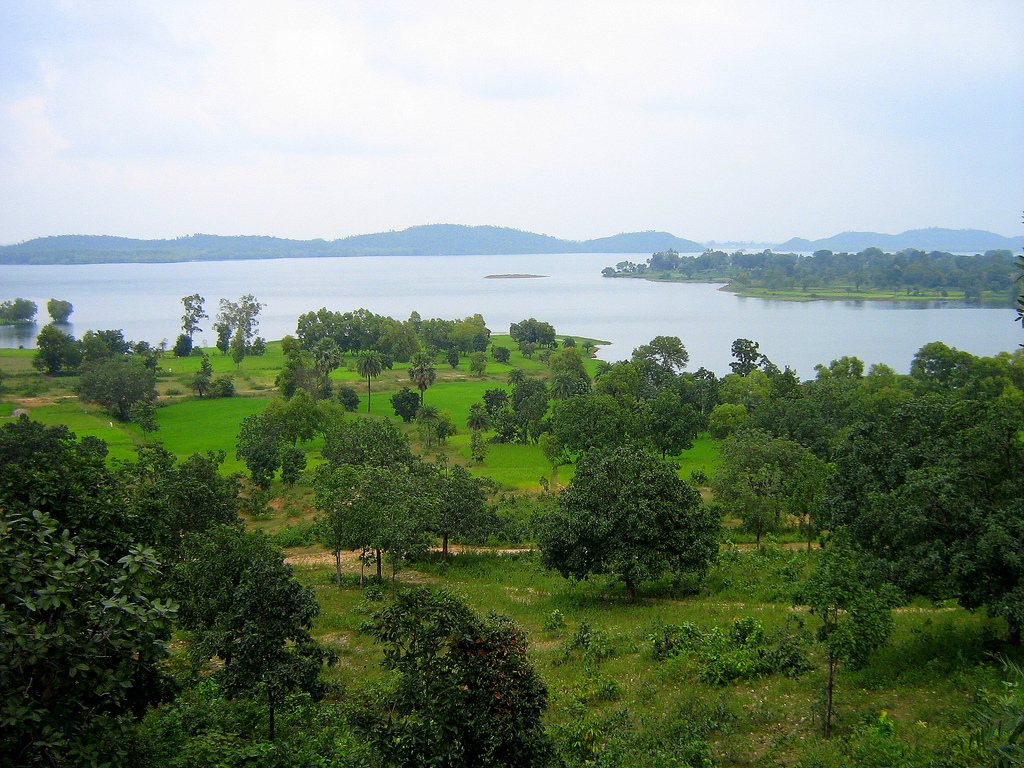