Jamshedpur, popularly known as "The steel city", is the largest urban conglomeration in the state. It is located on the Chota Nagpur plateau and is surrounded by the beautiful Dalma Hills. The city is bordered by the rivers Subarnarekha and Kharkai on the north and west parts of the city. 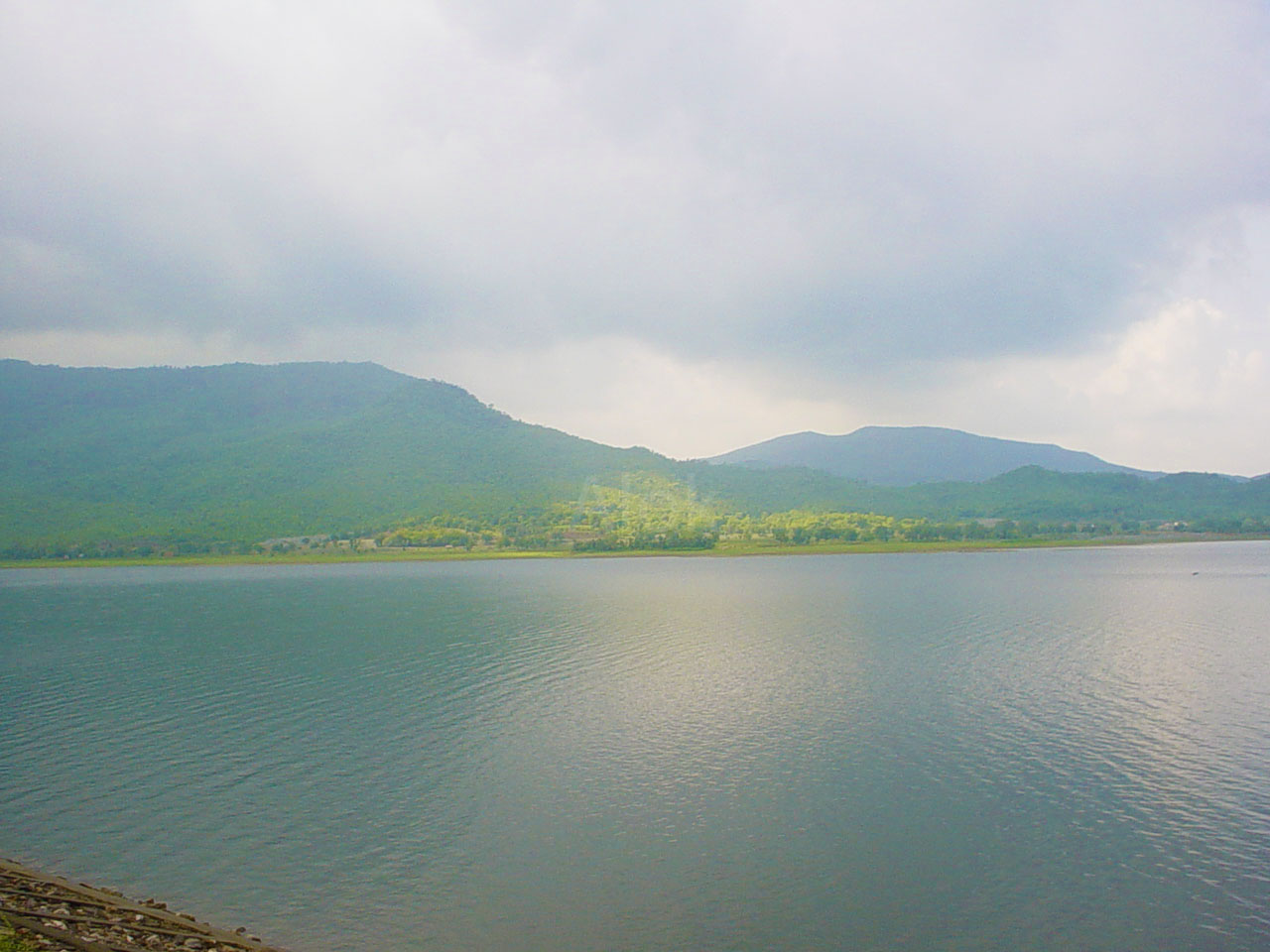 Jamshedpur history provides detailed information on the establishment of the first industrial unit of Iron and Steel Plant in India and the industrial progress of the country. The modern city of Jamshedpur is the brain child of Sri Jamshetji Nusserwanji Tata who was the main force behind the industrial revolution of India.

Jamshetji Tata had set up the industrial unit of Tata Iron and Steel Plant in Jamshedpur. However, after the demise of the founder leader of Tata Iron and Steel Plant, Sri Jamshetji Nusserwanji Tata, his unfulfilled dream was finally realized by his eldest son, Sri Dorabji Tata who led to the further expansion of the business establishment. Sri Dorabji Tata had built the modern city of Sakchi that was later renamed as Jamshedpur.

Sri Dorabji’s brother, Sri Ratan Tata took part in the Indian freedom Struggle. He believed that India can attain her cherished dream of becoming an industrially progressive country, only when the country is freed of foreign rule and oppression. After independence, Sri Ratan Tata diverted his attention to the well being of the company and Tata Iron and Steel Plant became one of the pioneering companies of the world under his guidance. The industrial city of Jamshedpur became one of the developed cities of India.

The modern city of Jamshedpur bears relics to the rich industrial history of our country.

Air: Nearest airport to Jamshedpur is Ranchi, which a domestic terminal at a distance of nearly 150 km. Ranchi is connected to Kolkata with regular flights. Ranchi to Jamshedpur pre-paid taxi is available, charging nearly Rs 2500. Nearest major airport is Kolkata which is about 296 km from Jamshedpur. Kolkata is connected with most of the major cities in India and abroad.

Rail: Railway Station in Jamshedpur, known as Tatanagar, is well connected with other major cities. Direct trains to Jamshedpur are available from many stations including Delhi, Kolkata, Chennai, Guwahati and Trivandrum.

Jamshedpur is a good place for shopping. You will find everything from A to Z in the markets of Jamshedpur. The city has a number of shops selling clothes, shoes, electronic gadgets and several other items. Most important markets of Jamshedpur include Bistupur, Sakchi Bazaar, Azad market, Plaza market, Kadma market, Kharangajhar, Agrico, Baridih market etc.

Keenan Stadium :
This cricket stadium has been acknowledged by many visiting cricket teams as one of the finest in the country.

Tata Football Academy :
India's first football academy has an ultra modern gymnasium and imparts training based on international techniques to budding young footballers. The hostel in the sports complex can accommodate some 500 persons.

J.R.D. Tata Sports Complex :
This magnificent complex has an international size football ground with an eight-lane monosynthetic track. This is one of the best sports complex in India. Facilities for handball, volleyball, hockey and table tennis and a modern gymnasium are available at the complex. Based here, are the Tata Chess Centre and the Tata Archery Academy.

Tata Steel Adventure Foundation :
The Foundation provides scope for a wide variety of adventure sports, such as rock climbing, river rafting, para sailing, etc. The 40-old adventure club has kept itself abreast with popular activities for outdoor enthusiasts. There are a number of other private clubs offering a variety of sporting activities such as golf, tennis, squash, billiards, horse riding etc.

Tribal Culture Centre :
The Centre showcases the ethos of our indigenous peoples. Besides imparting vocational training, it also organises tribal festivals and cultural programmes. The other sites that attract the tourists are Tata Steel Zoological Park, the confluence point of the Kharkai and Subarnarekha rivers.