Deoghar, also known as "Baidyanath Dham", is an ancient town famous for its group of 22 temples dedicated to the Hindu god Shiva, one of the twelve Shiva Jyothirlingams (Baidyanath Dham) in India and also one of the 51 Shakti Peethas in India. It is regarded as one of the calmest and unexplored city providing eternal feelings to mind and body. Mahashivaratri is a major festival season in Deoghar. 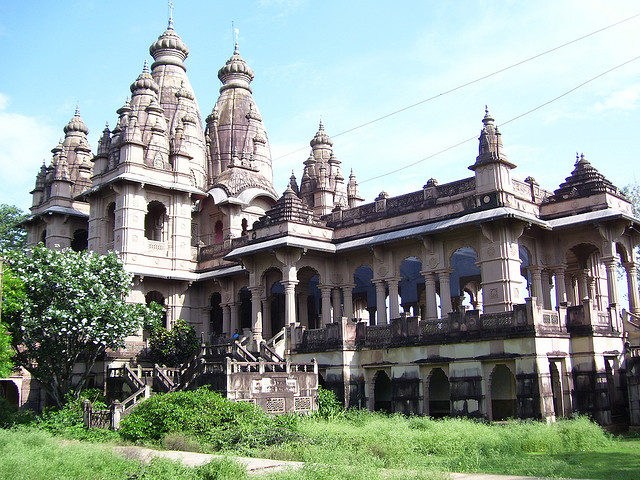 The earlier history found that Deoghar was ruled by the last Gupta Emperor Adityasena Gupta, in the 8th century A.D. The Baidyanath dham temple has been famous since then. Later Deoghar region was ruled by Mughal. In early 18th century Maharaja of Gidhaur lost the region from Nawab of Birbhum, which was later recaptured by Maharaja of Gidhaur. In 1857, British became the ruler of the region after defeating Nawab of Sirajudaula. After independence of India it became a part of free country.

Air: Closest airport to Deoghar is at Patna, at a distance of 281 km from Deoghar city. Patna is air connected well with other major cities in India. Taxi cabs are available from Patna to Deoghar charging about Rs 3,000.

Rail: The railway station in Deoghar is at Baidyanath Dham, at a distance of 7 km from the heart of the city. It is a terminal station.