Chhattisgarh is today one of the fastest developing state finally encashing on its rich natural resources including rare iron ore and gemstones. 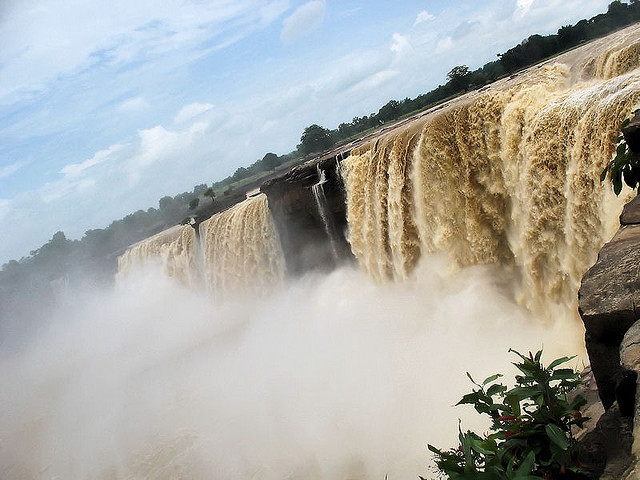