Tamil Nadu is located in the southernmost part of the Indian Peninsula and is bordered by the union territory of Pondicherry, and the states of Kerala, Karnataka, and Andhra Pradesh. Its capital and largest city is Chennai. Geographically, is bound by the Eastern Ghats in the north, the Nilgiri, the Anamalai Hills, and Palakkad on the west, by the Bay of Bengal in the east, the Gulf of Mannar, the Palk Strait in the south east, and by the Indian Ocean in the south.

Tamilnadu is a land of rich history and tradition. The most important aspect of the Tamil culture is the architectural heritage of the state. It is the home to numerous Temples, Pilgrim Centers, Hill Stations, Beaches etc. It has a long coastline and boasts of many exotic and beautiful beaches. Thus the state has everything to offer from amazing temple architecture, lush green hills, wildlife and beaches to the sounds of classical music. 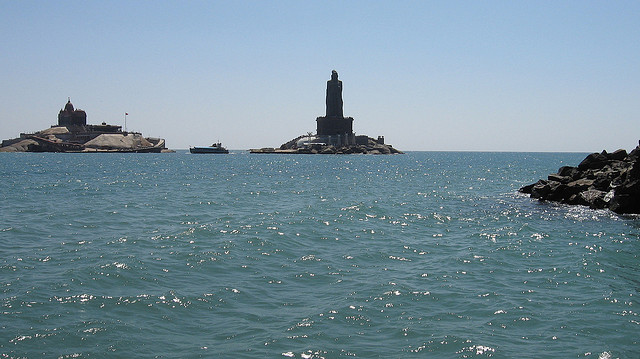 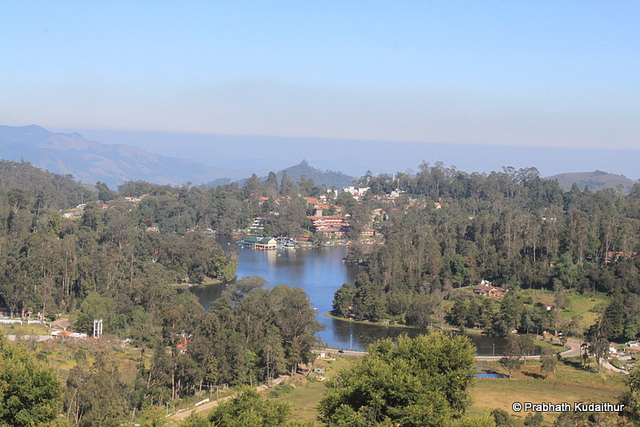 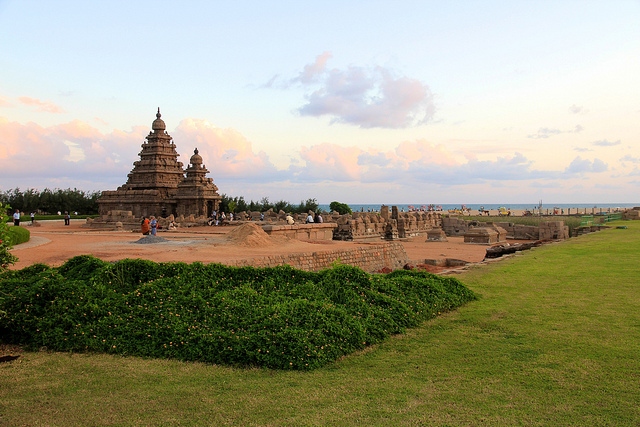 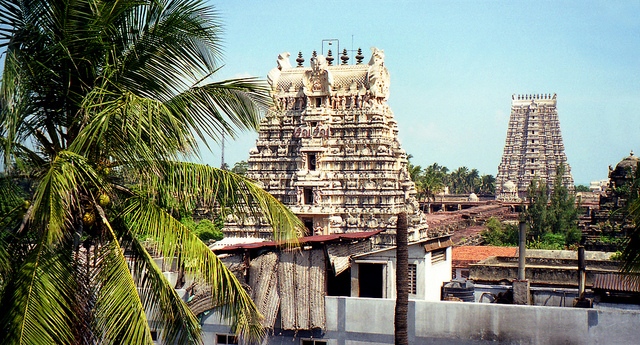 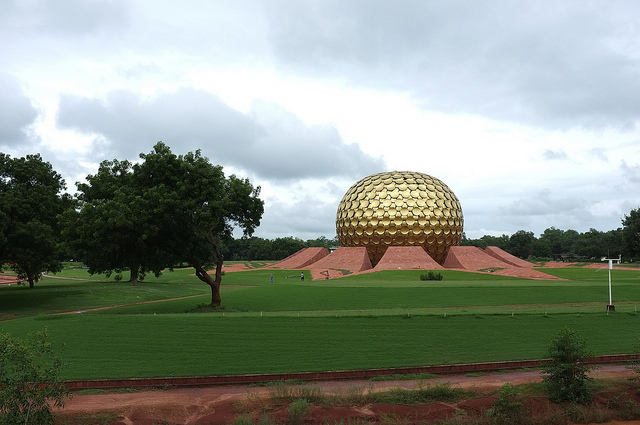