Sikkim is a landlocked North-eastern state nestled in the Himalayan mountains, bodering Nepal to the west, China's Tibet Autonomous Region to the north and east, and Bhutan to the southeast and West Bengal to the south. It's capital and largest city is Gangtok. 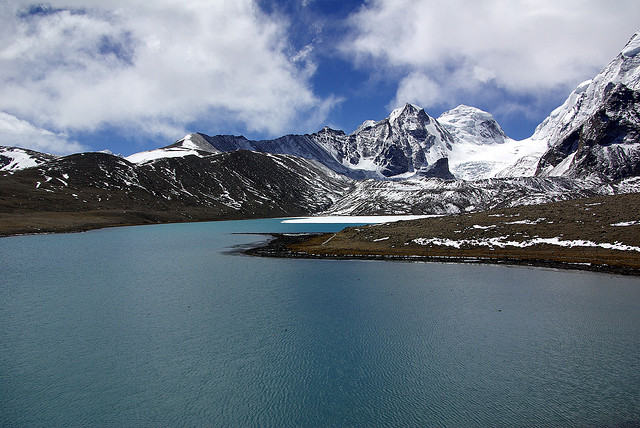 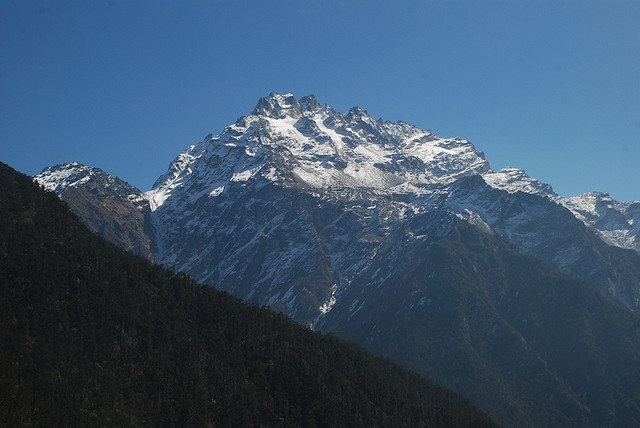 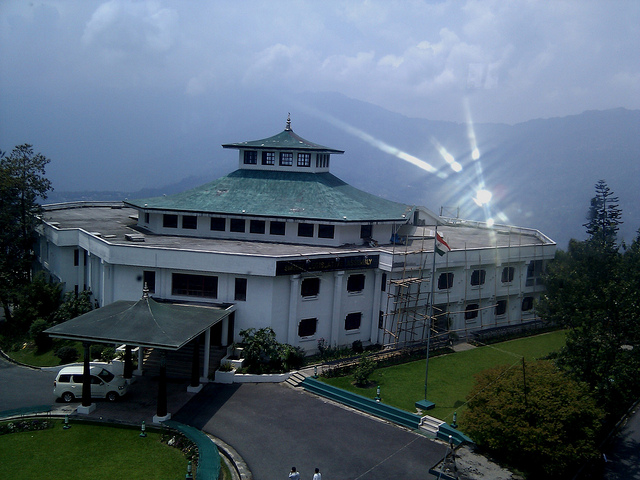 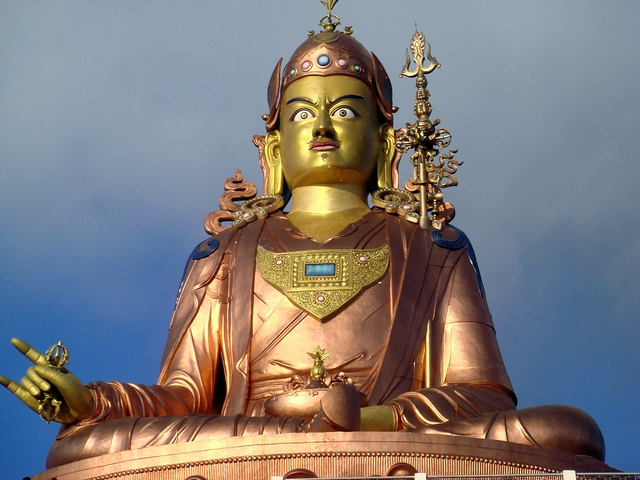 State
Famous For
Kangchenjunga, the world's third-highest peak, is located on Sikkim's border with Nepal