Haryana, once the home of legendary Bharata dynasty from which got the name Bharat to India, is is a landlocked state in northern part of the country was created off Punjab on 1st November 1966. The capital of the state is Chandigarh which is administered as a union territory and is also the capital of Punjab.

Historically, it has been a part of the Kuru region where the epic battle of the Mahabharata between the Pandavas and the Kauravas, was fought at Kurukshetra (a famous religious spot in Haryana).

The state is cradled amongst the Shivaliks, the lowest Himalayan range and the Aravallis that places it at quite a favorable location. 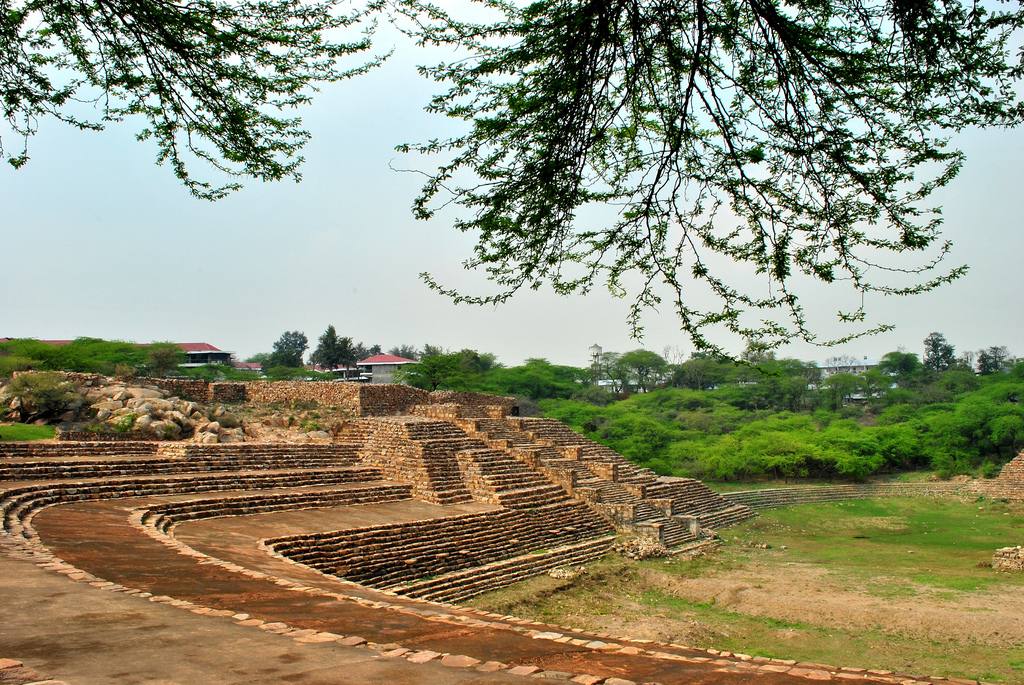