Mudumalai, means Old Hills, is a city that is located in the northwest side of the Nilgiri Hills. The place is mainly dominated by the Mudumalai Wildlife Reserve that was established in 1940 and is a continuation of the Bandipur National Park in the state of Karnataka. 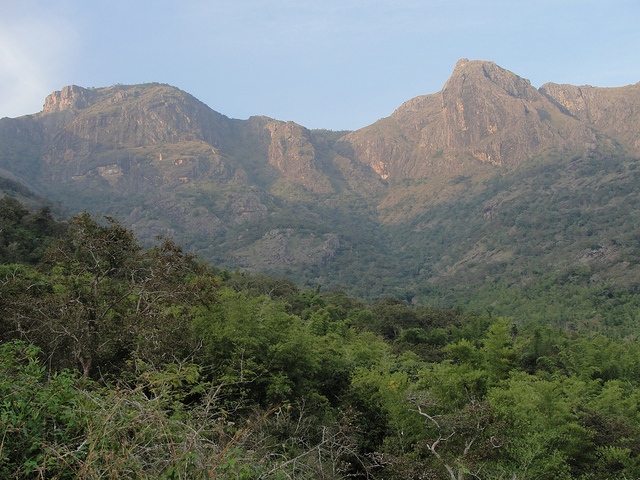 By Rail: Nearest railway station is Udagamadalam station in the Nilgiri Mountain Railway service, which is nearly 64 km away.

By Road: Many tourist providers are conducting bus services up to Udagamandalam from many South Indian cities including Coimbatore, Madurai, Mysore, Bangalore and Chennai.

Jungle Safari
The Jungle Safari is a place that allows people to come and experience exotic animals living in their natural habitat. Both vehicle safaris and elephant safaris are available through the Forest Department. One Jeep is used and is operated on a first come first served basis. The jeep can only accommodate six people at a time. Van safaris are available as well. The van holds 25 people at one time. The elephant safaris allow you to travel into areas that regular vehicles are not capable of. Four people ride on an elephant at one time. There are safari trips available both in the morning and in the evening.