The entry point of the Wildlife Reserve is at Theppakudu’s reception range forest office.
The Mudumalai National Park was established on 60 square kilometers back in 1940. At that time it was the first wildlife sanctuary established in southern India. Today, the park has expanded to include 321 square kilometers. Primates such as the gray langur and the bonnet macaque are both living in the park. You can also expect to see such animals as tigers, leopards, striped hyenas, dholes, sloth bears, Asian elephants, and Golden Jackals. Many birds can also been seen in the park. The crested hawk-eagle, the crested serpent eagle, the Malabar Trojan, and the Malabar grey hornbill all call this area home. You may also see a striped tit-babbler. 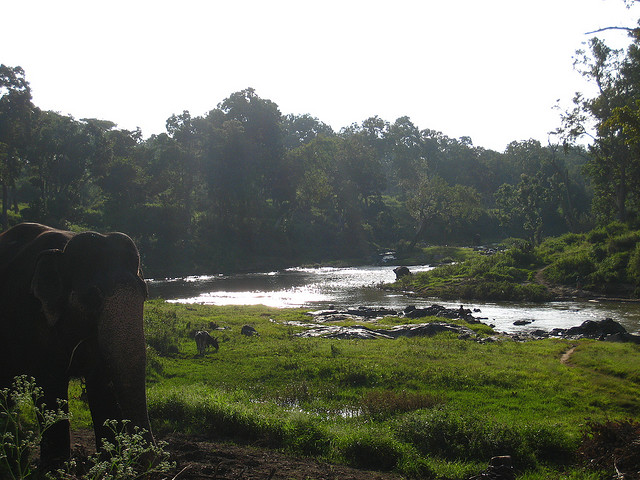