Tripura is a landlocked hilly state in northeastern India, surrounded by Bangladesh on the north, south, and west and the Indian states of Assam and Mizoram lie to the east. It was formerly an independent Tripuri kingdom and was merged with independent India on 15th October 1949 by the Tripura Merger Agreement. The capital of the state is Agartala.

The state is covered by picturesque hills and dales, deep and green valleys which have added beauty to its landscape. 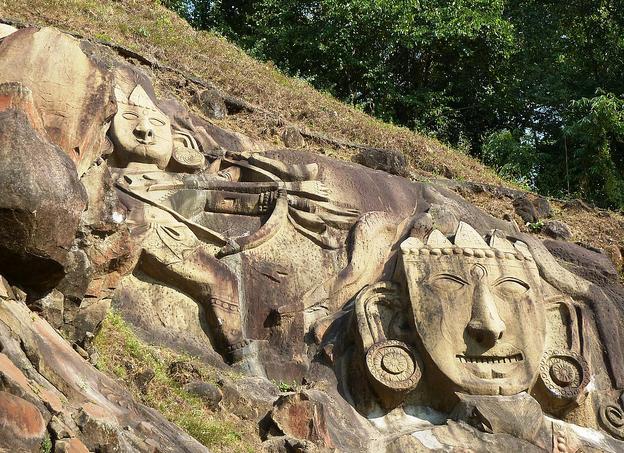 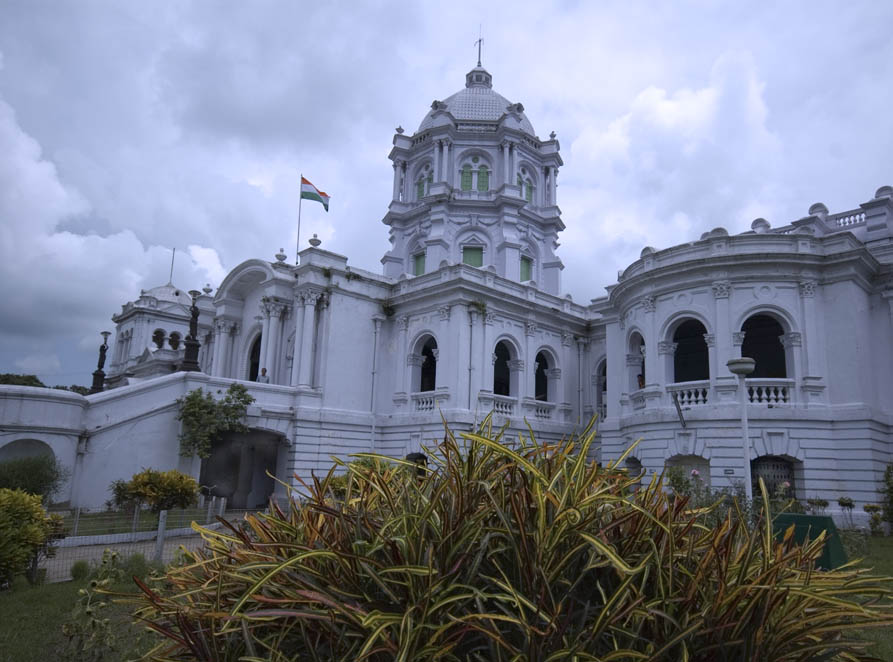 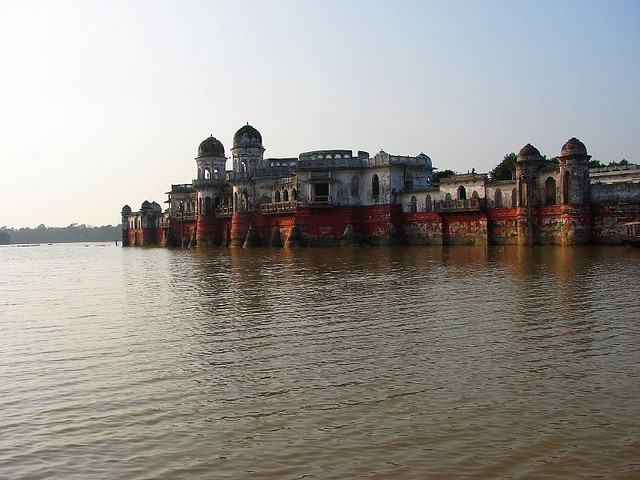