Agartala, situated on the banks of Haroa river, is a mini storehouse of rich cultural diversity due to the city's physical proximity with the Indo-Bangladesh border. Its pristine beauty manifests itself in its peaceful gardens, stunning palaces, huge hills, beautiful temples and captivating lakes. The town is known for its cultural and historical worth that is visible when one sees the bright bamboo and cloth umbrellas over ponds. 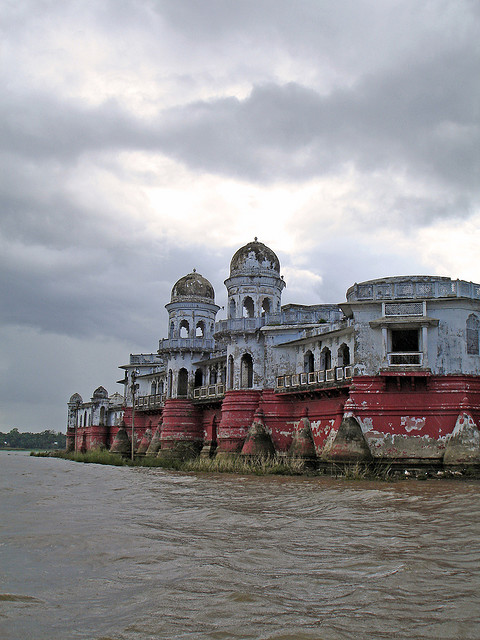 Agartala was once part of a Hindu kingdom, until the state was taken over by the Mughals in 1733. The British took over the reigns of governance in 1808 and Tripura was a princely state until 1956, when it became a Union Territory. When Tripura gained statehood in 1972, Agartala became the state capital.

Air: Agartala is also connected by air, the modernised Agartala Airport connects it to other cities in India. There are direct flight connections to Kolkata, Imphal, Chennai, Delhi, Silchar, Aizwal and Guwahati,and Mumbai

Agartala is well connected by road to other parts of Tripura state. National highway 44 has been extended to the south, thus improving the road connectivity between Agartala & south Tripura. Buses, Jeeps trekkers & SUVs are the most popular public carriers, and cars and vans are usually used for private hire.

The main mode of transport within the city consists of a network of cycle rickshaws, auto rickshaws and buses.