Kinnaur, the land of fairytale and fantasies, is hemmed in by Tibet in the east and boasts of three majestic mountain ranges namely the Zanskar, Greater Himalayas and Dhauladhar. It has got the spectacular terrain of lush green valleys, orchards, vineyards, snow clad peaks and cold desert mountains. The landscape varies from the luxuriant green orchards of the scenic Sangla valley to the stark magnificence of the of the Hangarang valley. 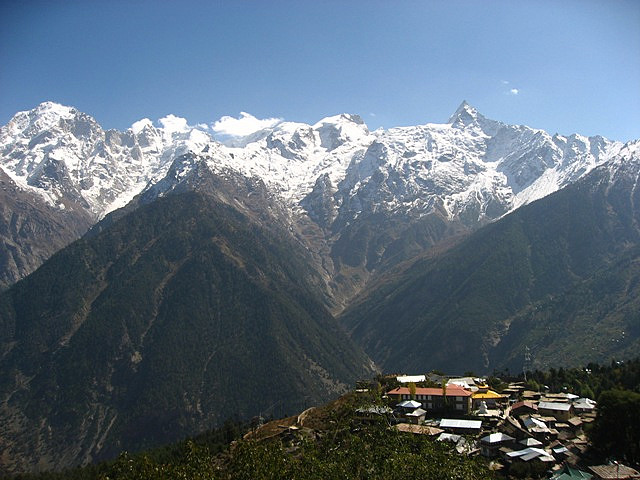 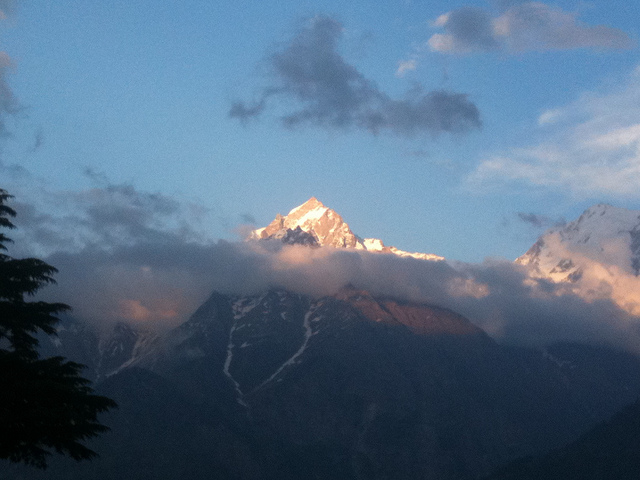 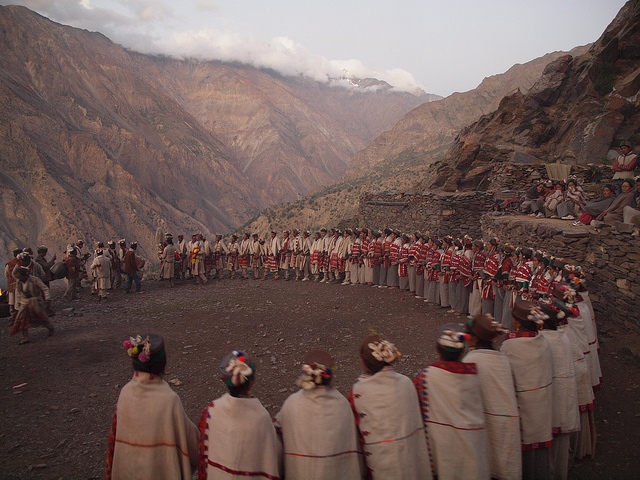 The people of Kinnaur believe themselves to be the descendants of the Pandavas of the great Hindu epic, Mahabharata. They also believe that their ancestors were somewhere between men and god and had supernatural powers.

Kinnaur is home to some of lndia's oldest traditions and legends. The Pandava brothers are said to have spent several years of their exile in these tracts- an episode from the epic Mahabharata. Ancient texts have gone to the extent of placing the people of Kinnaur-the Kinners-as halfway between men and gods. The highland tribes here are simple, hard working, honest and very welcoming to the tourists.

Air - Does Not Have its Own Airport. The Nearest Airport is Jubbar Hatti (from Shimla to Kalpa), Located 244 km Away.

Rail - The nearest railway station for Kinnaur is at Shimla 250 km. Regular Bus Services are Available.

Road - Well Connected Buses and Taxis Ply From all the Parts of the State for Kinnaur.

Kinner Kailash Circuit ( Parikrama ) : One can undertake this holy parikrama from Morang and return to Kalpa / Karcham in 7- 8 days.