A single member of the Indian Botanical Garden has brought fame and glory to entire India. Indian Botanical garden, earlier known as Royal Botanic Gardens, is famous for a Banyan Tree that has made it into the record books for having the largest canopy in the world. Take a look at the tree from a distance, and you will find it to be more of a forest rather than a single tree. More than 250 years old, The Great Banyan Tree is approximately 51 feet in girth and covers an area of 257 feet in diameter. It is not the main trunk that covers such huge area. They are the aerial roots that are scattered all around the tree. There are nearly 350 such roots that have reached the ground each of which seem like a different tree and around 100 aerial roots are still to touch the ground.

The most riveting sight of the Botanical Gardens in Kolkata is the huge canopy cover of a 200 year old Banyan tree. Situated on the western banks of river Hoogly the Botanical Gardens were established in 1786 by the British officer Col. Kyd with an aim to create a central research and cultivation facility for crops and plantations from across the globe.

Thus the scrumptious Assam and Darjeeling teas trace their roots to this garden. Apart from the regular Indian species it is also possible to be amongst some rare breeds straight from the Amazon and Congo basins, Brazil, Sumatra as well as Java. The grand sight of soaring Mahogany trees, enchanting and natural Orchid House and the glorious Cuban Palms is a memory of a lifetime.

Apart from the Great Banyan Tree, the botanical garden which covers an area of 285 acres has many other attractions. There are number of rare species of plants that are not found anywhere else in Asia. Inside the Palm house, one can find the Double coconut plant that produces the largest seeds known in the plant family. This oldest botanical garden in South Asia also has an artificial lake that is home to different species of fishes. 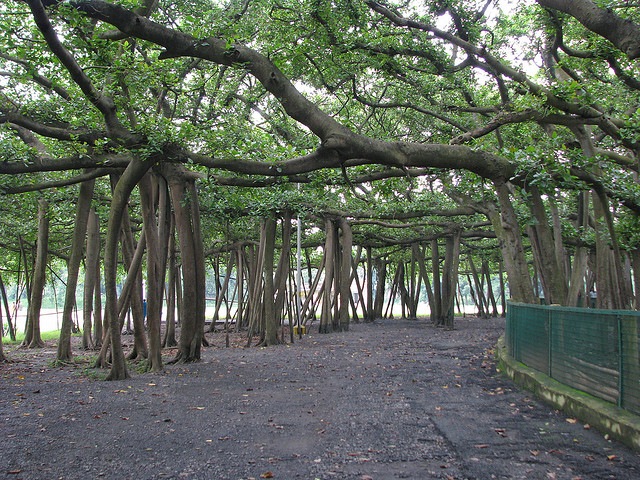 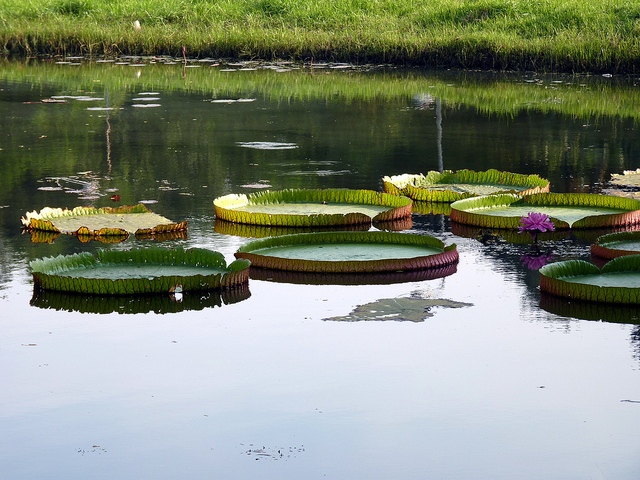