Delhi, has a history dating back at least 2,500 years, is is the largest metropolis by area and one of India's fastest growing cities. It is an expansive area, in its extremity it spans from Narela in the north to Ghitorni in the south. Najafgarh is the furthest point west, and Seemapuri is its eastern extremity.
The name Delhi is often also used to include urban areas near the NCT, as well as to refer to New Delhi, the capital of India, which lies within the metropolis.

Delhi is officialy called national capital Teritorry of Delhi which includes the satellite towns of Noida, Faridabad, Ghaziabad and Gurgaon. It has sprawled over the West Bank of the river Yamuna, straddling the river. The city has two distinct parts, Old Delhi & New Delhi. Old Delhi still contains legacies of its rich Mughal past whereas New Delhi is known for its wide, tree-lined boulevards and is home to numerous national institutions, museums and landmarks.

Delhi blends an historic past and a vibrant present and being a cosmopolitan city has a mixed culture with all festivals celebrated with equal pomp. The culture has been influenced by its lengthy history and historic association as the capital of India. 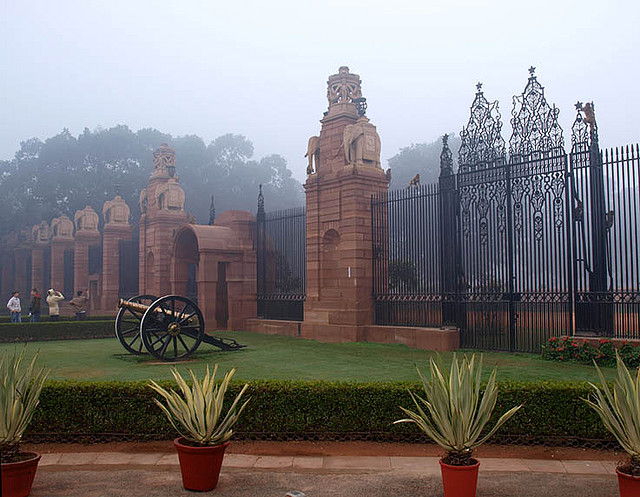 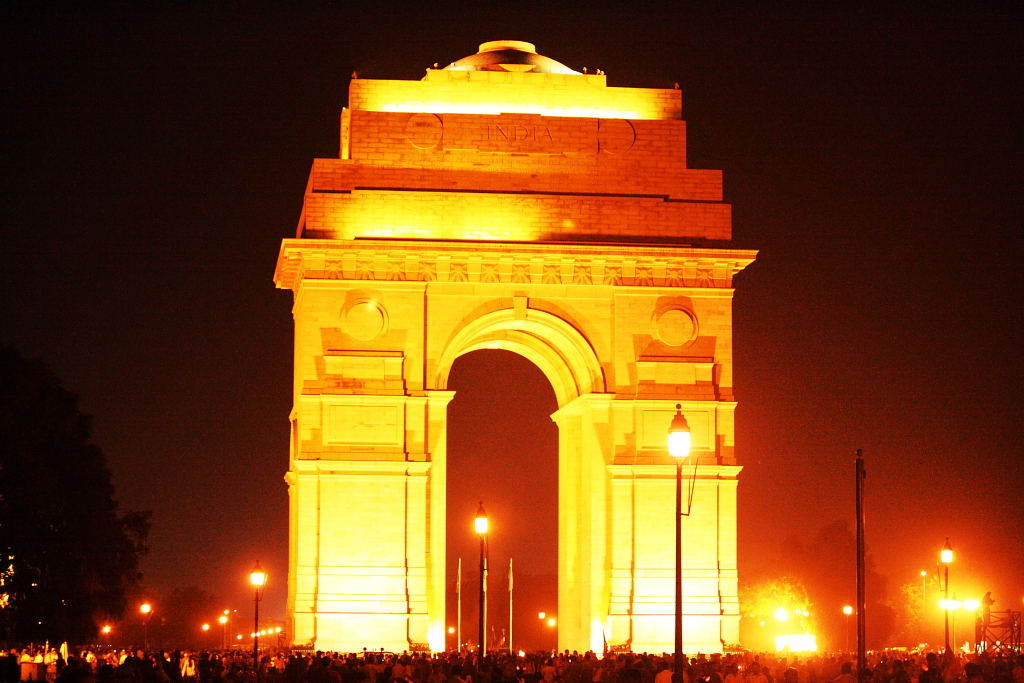