Arunachal Pradesh, located in the far northeast, is bordering the states of Assam and Nagaland to the south, and shares international borders with Burma in the east, Bhutan in the west, and the People's Republic of China in the north. The state also known as 'Land of the Dawn-lit-Mountains' is the first Indian soil to greet the morning sun.

It is a mysterious, magical and mystical land and is one of the most compelling holiday destinations in India and has Itanagar as its capital. It is mainly a tribal society, Mongoloid and Tibeto-Burmese stock being the primary tribal population.

Geographically, much of Arunachal Pradesh is covered by the Himalayas. It beckons you to enjoy your holidays in its picture-perfect hills and valleys. 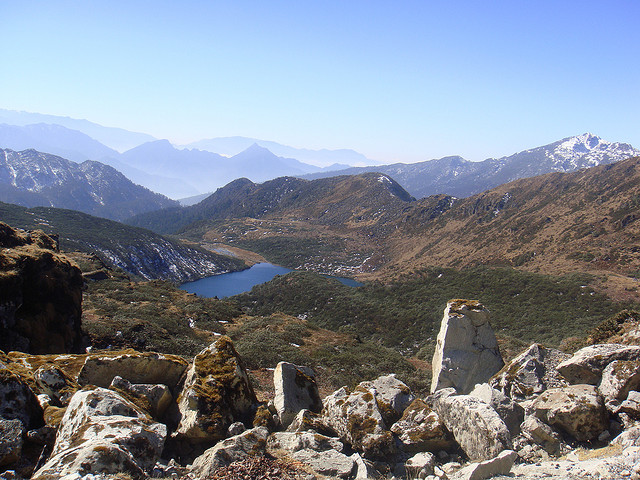 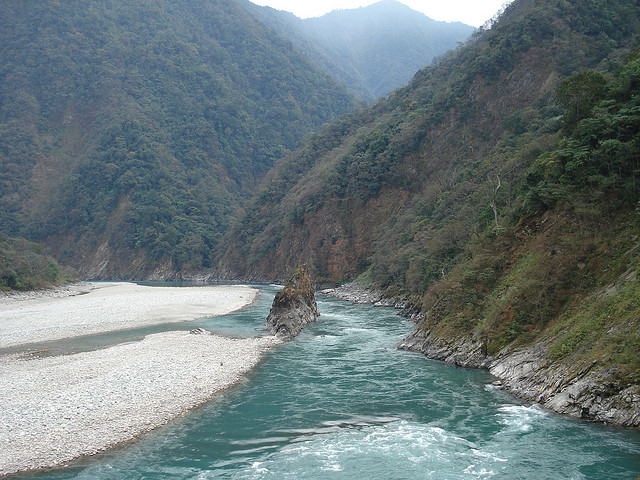 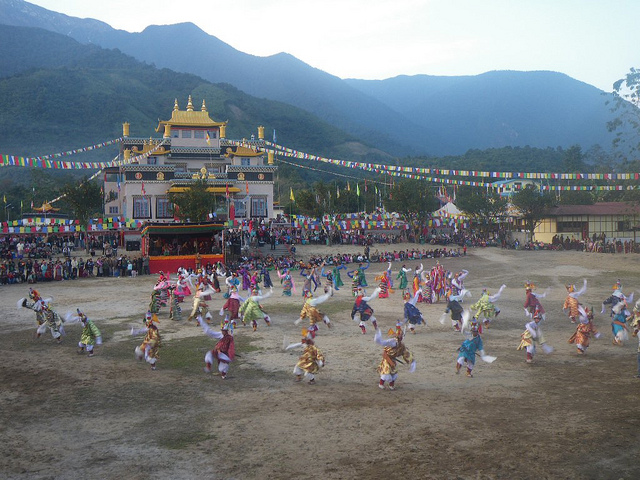 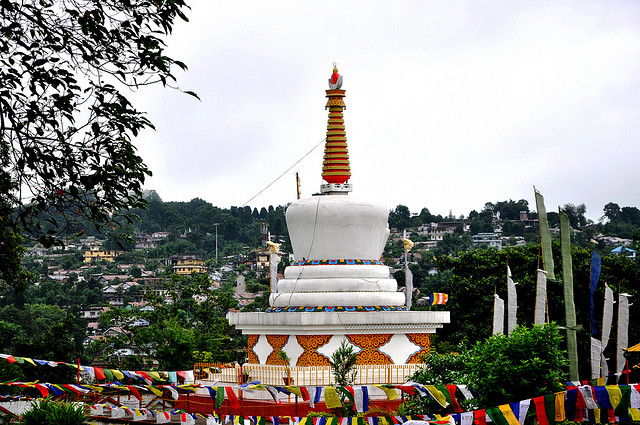 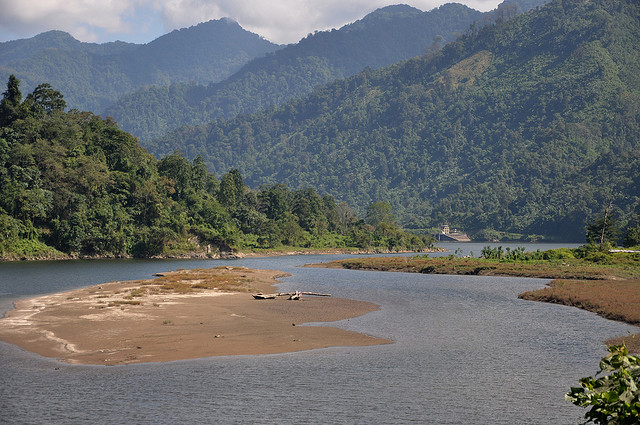 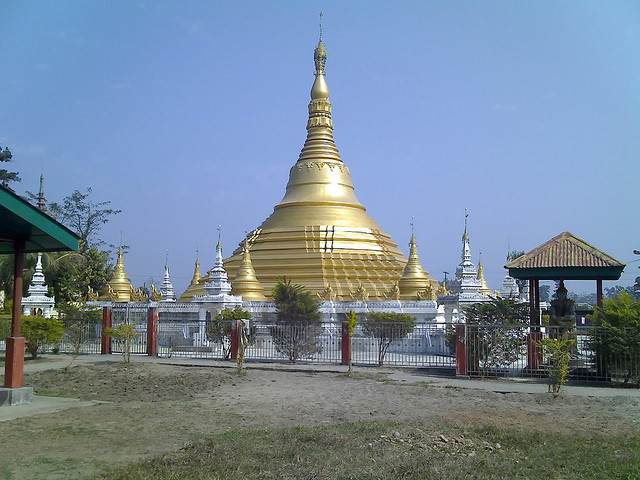 Though Arunachal Pradesh had been inhabited since the dawn of Indian civilisation, our knowledge of its ancient political, social and cultural history still begs the question. There are fleeting references to the area in the Puranas (sacred Hindu texts). However, it is only in the 16th century that its history gained in coherence from legend and tradition. At that time, it came under the rule of the Ahom rulers of Assam. The year 1838 saw the establishment of British dominion over the area. Before the Indian independence, the state was known as the North East Frontier Agency (NEFA). Later, in post-independent India, it was made a Union Territory. In 1971, the name NEFA was changed to Arunachal Pradesh. By the State of Arunachal Pradesh Act, 1986, it was elevated from the status of a Union Territory to that of the 24th state of the Indian Union.