Yercaud is the only hill station in the Eastern Ghats near Salem in the Servarayan range of hills (anglicized as Shevaroys). It got its name from the Tamil words, yeri and kaadu, meaning lake and forest respectively. The place offers great views of the hills descending into the thickly forested plains below. The slopes of the hills are filled with tantalizing scents of coffee, fruits and spices.

Yercaud has also been called the “Ooty of the Poor” as it is one of the least expensive hill stations in India. 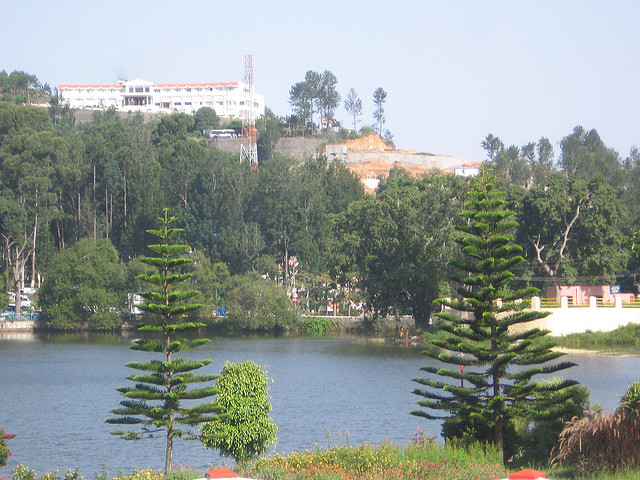 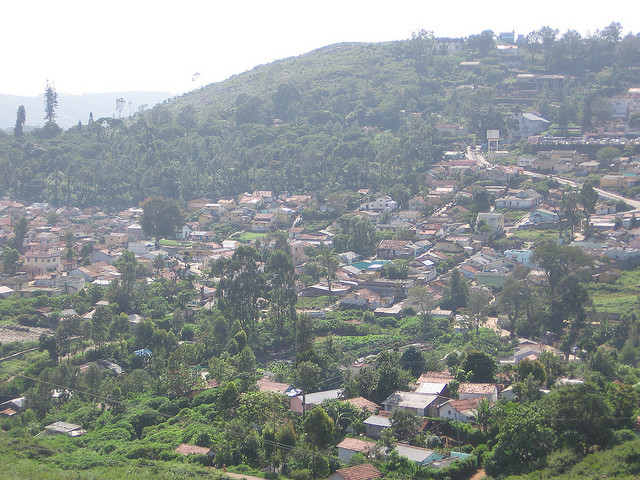 Yercaud was discovered by British in the early 19th century. There are accounts of coffee plantations being introduced by a British officer in the area in the second decade of the 19th century.

By Air: Trichy international airport (163 km) is the nearest airport. Coimbatore (190 km) and Banglore (230 km) are other major airports nearby.

By Rail: Salem Junction is the nearest rail head, which is at a distance of 35 km Yercaud. All south bound trains passes through Salem has stop at Salem station.

Summer Festival
This is held during the middle of May when the annual festival of Lord Servarayan, presiding deity of the Shevaroy Hills, takes place. It has a 7-day exhibition of flower shows, dog shows, boating races and a village fair.