Mount Abu, literally ‘Hill of Wisdom’, is referred to as 'an oasis in the desert', as its heights are home to rivers, lakes, waterfalls and evergreen forests. The ancient name of Mount Abu is "Arbudaanchal". It was the summer resort for the Maharajas and the princes to escape the sweltering desert. The gigantic blocks of rock, towering along the crest of the hill, the lush green trees and the colourful birds and animals make the place as one of the most beautiful hill stations in India. Mount Abu is also a major Rajput and Jain pilgrimage centre. 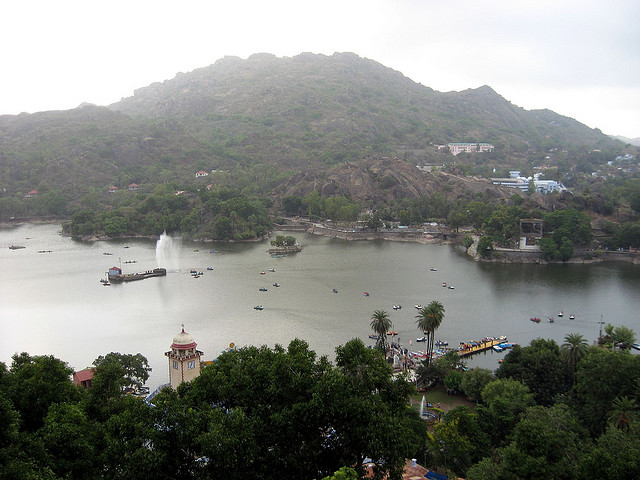 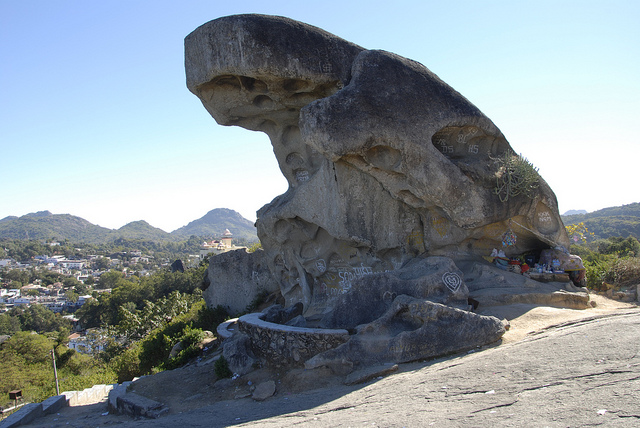 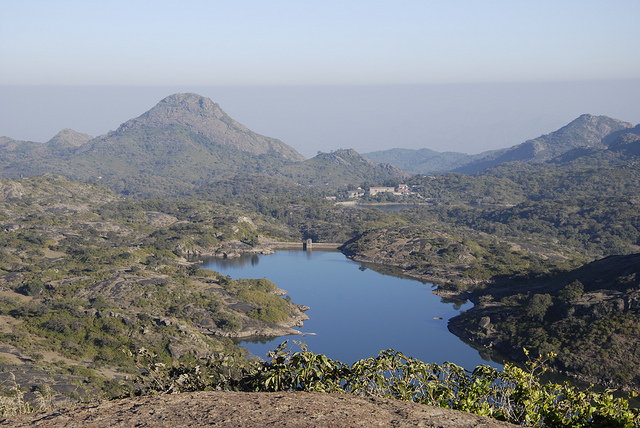 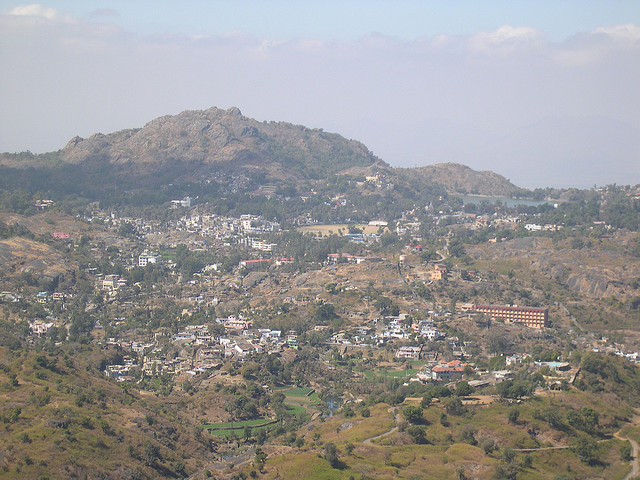 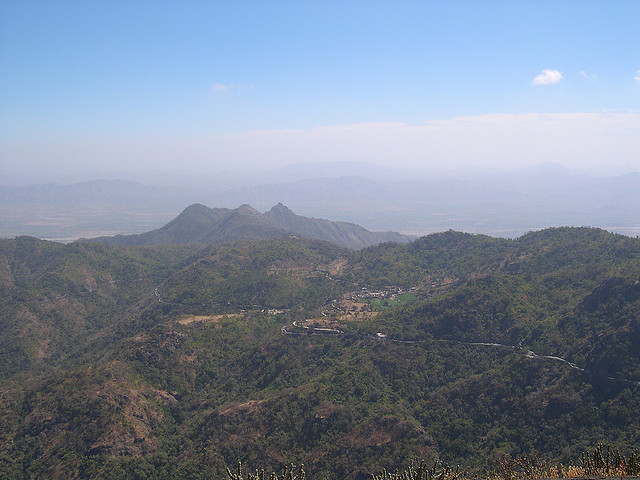 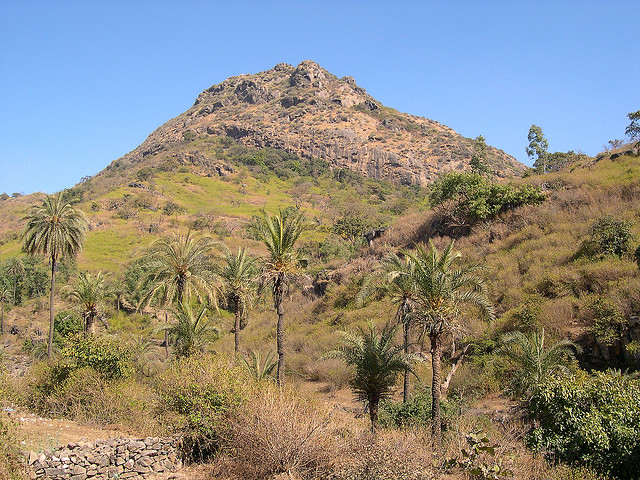 The history of Mount Abu is wrapped up in legends. According to one, Mount Abu derives its name from Mount Arbud when the youngest son of Himalaya, along with the assistance of a snake called Arbud flooded the gorge in the area with water to save Shiva's revered bull.

On a more contemporary note, the history of Mount Abu indicates that it was once under the rule of the Chauhan dynasty and later served as summer retreat for the royalty. The British too favored this region and made it their impromptu getaway from the heat and dust of Rajasthan.

Rail: The nearest railhead is the Abu Road Station that is located on the main line between Delhi and Mumbai. The station well connected to all major railheads in India via Delhi and Mumbai.

Road: The tourist buses ply from Jaipur (505 km), Udaipur (185 km), Delhi (760 km) and Jaisalmer (620 km) to Mount Abu. The tariff per seat varies between Rs 3 to Rs 4 per km and the frequency varies from every day to twice a week. State owned buses connects Mount Abu with neighbouring cities

Mount Abu is an enchanting hill resort in Rajasthan.Shopping in Mount Abu is going to be an enthralling experience as the markets of Mount Abu are stacked with a variety of handicrafts from Rajasthan and the neighboring state of Gujarat. Textiles, jewellery, curios in wood, metal and marble, you name it and they have it all in Mount Abu.

Most of the shops in Mount Abu are located around the beautiful Nakki Lake, which makes your shopping in Mount Abu a pleasurable experience. Rajasthani paintings, leather articles and stone crafts make good souvenirs. If you have a fascination for textiles and fabrics, then you should check out the Kota saris, linen with Sanganeri prints or even the lightweight Jaipury quilt.

For Rajasthan Handicrafts like metal, stone and wooden curios, you can shop at the Government Handicrafts Emporium, Khadi Bhandar, Kashmir Cottage emporium and a host of other shops in the town.

If you want to get some spiritual solace amidst the peace and quiet of a desert, then what better idea than to check into a hotel in Mount Abu. A hill station and a pilgrimage center at once, Mount Abu is an enchanting destination.

Hotels in Mount Abu epitomize the traditional hospitality coupled with modern amenities. The delectable range of authentic cuisine will overwhelm you.

Some of the prominent hotels in Mount Abu are:

Beginning of the Summer Festival of Mount Abu, Rajasthan is marked by the singing of a ballad. Following thereafter, are the folk dancers of Rajasthan, entertaining the spectators with their performance. There are also some sports events organized in the festival like a boat race on the Nakki Lake. Other attractions of the Summer Festival include Sham-e-Qawwali, a musical extravaganza. In this program known qawwals from all over the country perform and delight the audience. The festival reaches its end with a splendid and enthralling display of impressive fireworks.