Nakki Lake is a very popular tourist attraction in Mount Abu. The Lake is known for its calm and cool atmosphere and set in the backdrop of picturesque hills. This has been credited as the only artificial lake in India at the height of more than 1200 meters. The legendary folk stories claim that the lake is carved out of rocks by Gods just using the nails.

There are some rock formations around the lake, which is an attraction fro rock climbing. Boating facilities in Lake offer an enjoyment boating time in the serene lake. 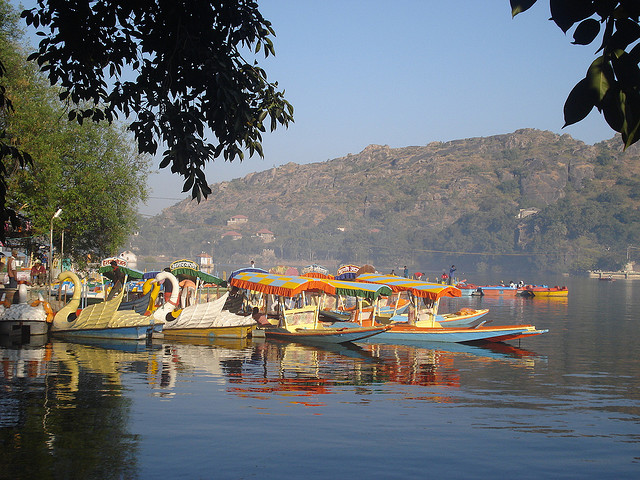 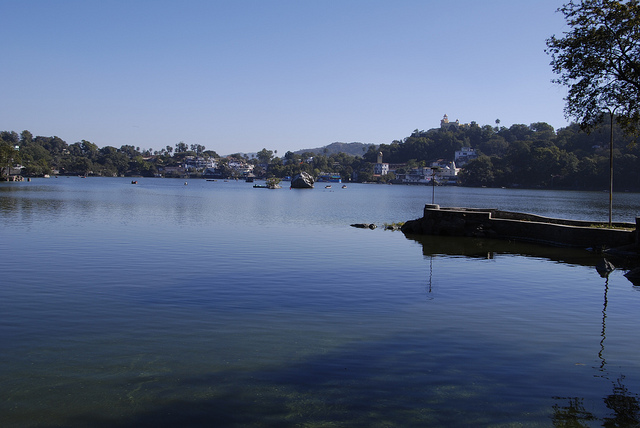 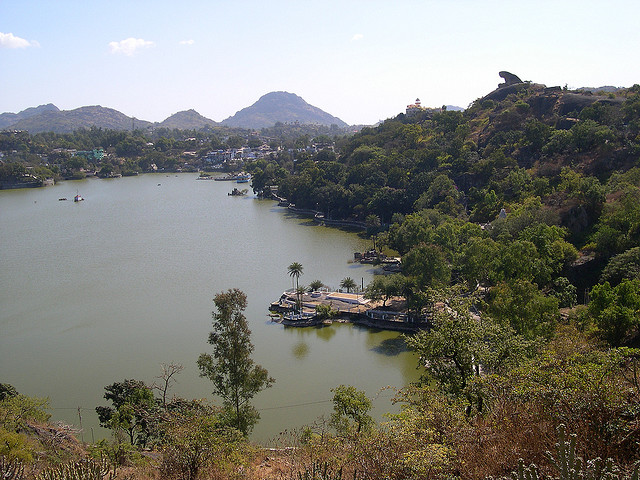 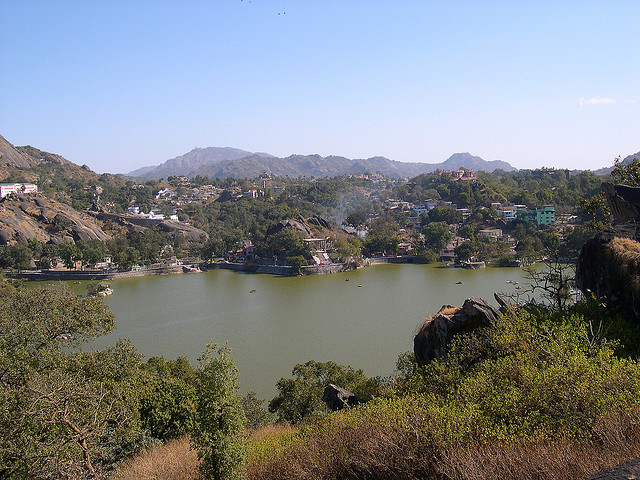