Mandi, built along the banks of the river Beas, is a historic town and is also the gateway to Himachal's most famous valleys - Kullu, Manali, Lahaul and Spiti. Often called the "Varanasi of the Hills", the town also has the remains of old palaces and notable examples of ‘colonial’ architecture. 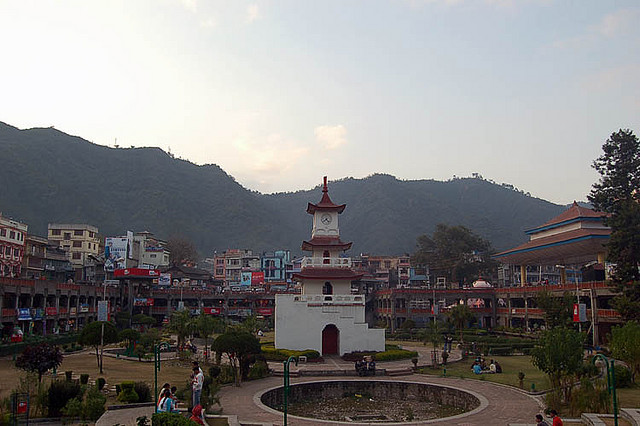 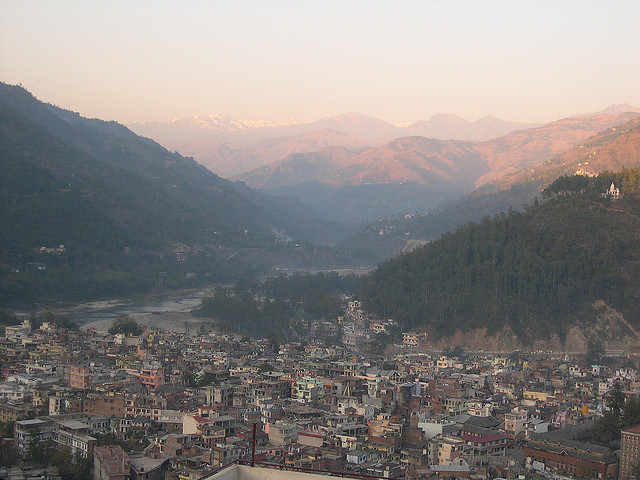 It was at Rewalsar that the Buddhist monk Padma Sambhava preached the message of the enlightened one and made a substantial contribution towards the spread of Buddhism in the region, carrying it as far as Tibet. During winter Buddhist from Tibet come down in large numbers on pilgrimage to the holy Rewalsar. They approach the lake crawling on their hands and feet as a mark of humility and penance. This has now become a part of the ritual of paying obeisance to the sacred lake.

Once when the tenth guru of the Sikhs was on a visit to Mandi, the king of Mandi invited him to stay at the royal palace. The guru accepted the invitation to stay in Mandi but not with the king. He put up outside the town in a secluded place, which had once been the hermitage of a rishi (Indian sage). The guru was touched by the king's devotion and prophesized that Mandi would ever remain safe and if any enemy tries to harm it, bolts from heaven would crush the invader. A gurudwara at Rewalsar was built in memory of the historic visit of the guru. There is a small village called Bagij about 35 km from Mandi and 600 feet above sea level. A steep trek uphill of about 3500 feet from here brings you to Parashar Lake. An ancient temple built in pagoda style stands here. A trek to this place can be tricky in the wrong season as the place is quite desolate. However one can get awarded with a beautiful sight of the temple, the snow covered lake, Dhauladhar and the Pin Parbati ranges towering majestically over them.

Air: Bhuntar is the nearest airport to Mandi, which is 59 km away from Mandi. Taxi services are available from Bhuntar to Mandi, which costs about Rs 1200. Bhuntar is connected to Delhi by air. Delhi is the major nearest airport, which is about 460 km away from Mandi. Delhi airport is well connected with all major cities in India and many cities abroad.

Rail: Kiratpur is the nearest railway station to Mandi, which is nearly 125 km away. Kiratpur is well connected to all other Indian cities via Chandigarh. Taxi fare from Kiratpur to Mandi is about Rs 2500.

Road: State owned bus services are available connecting Mandi to other cities in and around. Mandi is well connected to other tourist destinations near by in Himachal by private deluxe bus services. Deluxe buses charge about Rs 3 to Rs 4 per km.

Trekking: Nestled in the lap of the highest mountain peaks of the Himalayas, Mandi offers tremendous opportunities of trekking to the challenge loving people. Its verdant valleys, snowcapped mountains and thick jungles are the perfect spots of a memorable trek.

Trekking in Mandi needs great stamina and courage. Exploring the wilderness of this great Himalayan region gives one a revitalizing feeling. Summer is the best season to go for trekking since it provides a salubrious climate. But professional trekkers often take the dangerous task of trekking in the winter since the mountains and its surroundings show the beauty at its zenith.

Before attempting for a trek, the trekker must get accustomed to the rough environs. One should be aware of the coarse weather of this hilly terrain, as the climate conditions are very loutish. Before going into Himalayas, one should get permissions from the authorities. Besides this, one must abide by the guiding principles of HPTDC, and do not spoil the tranquility of the nature.