Junagadh, located at the foot of the mountain Girnar which is an extinct volcano, is an ancient fortified city, famous for many exotic old buildings. It is also famous for the Gir Sanctuary, home of Asiatic lions. Junagadh literally means "Old Fort". It is also known as "Sorath", the name of the earlier Princely State of Junagadh. 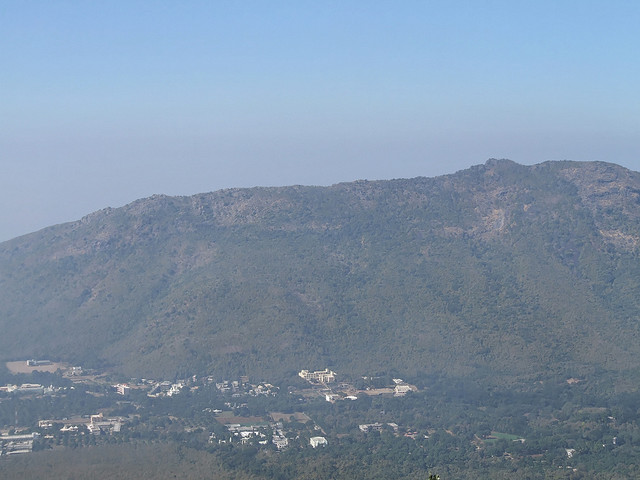 Junagadh is known for the rules of many dynasties including the Kshatrapas, Guptas, Mauryans, Chudasamas, Vilabhis, Babi Nawabs and Gujarat Sultans. It was the capital of the Junagadh State under the Muslim rulers of Babi Nawabs. The place also has Ashokan edicts from about 250 BC. The city was under the influence of four main religions – Jain, Muslim, Buddhist and Hindu at different time intervals. All of that has left an indelible impression on the culture and architecture of this town.

By Air: The nearest airport is located at Keshod and Porbandar which are about 40 and 113 kms respectively.

By Rail: The railway station is located on the Ahmedabad – Junagadh and Rajkot – Junagadh line.

By Road: Junagadh is connected with various major cities in Gujarat like Rajkot, Porbandar and Ahmedabad.

The bazaars of Junagadh have a quaint old world charm - no highrise shopping malls here - instead narrow alleys with shops selling bric a brac. Junagadh is known for its herbal medicines as well as footwear and artIfacts in marble and wood.

There is not very much accommodation available in Junagadh, but most hotels are comfortable albeit not very posh. In this category falls the Lotus Hotel which is located close to the city centre.