Bharuch, located on the banks of River Narmada, is an ancient town with 2000 year history and one of the heavily industrialized cities in Gujarat.It is well known for textile mills and long staple cotton. 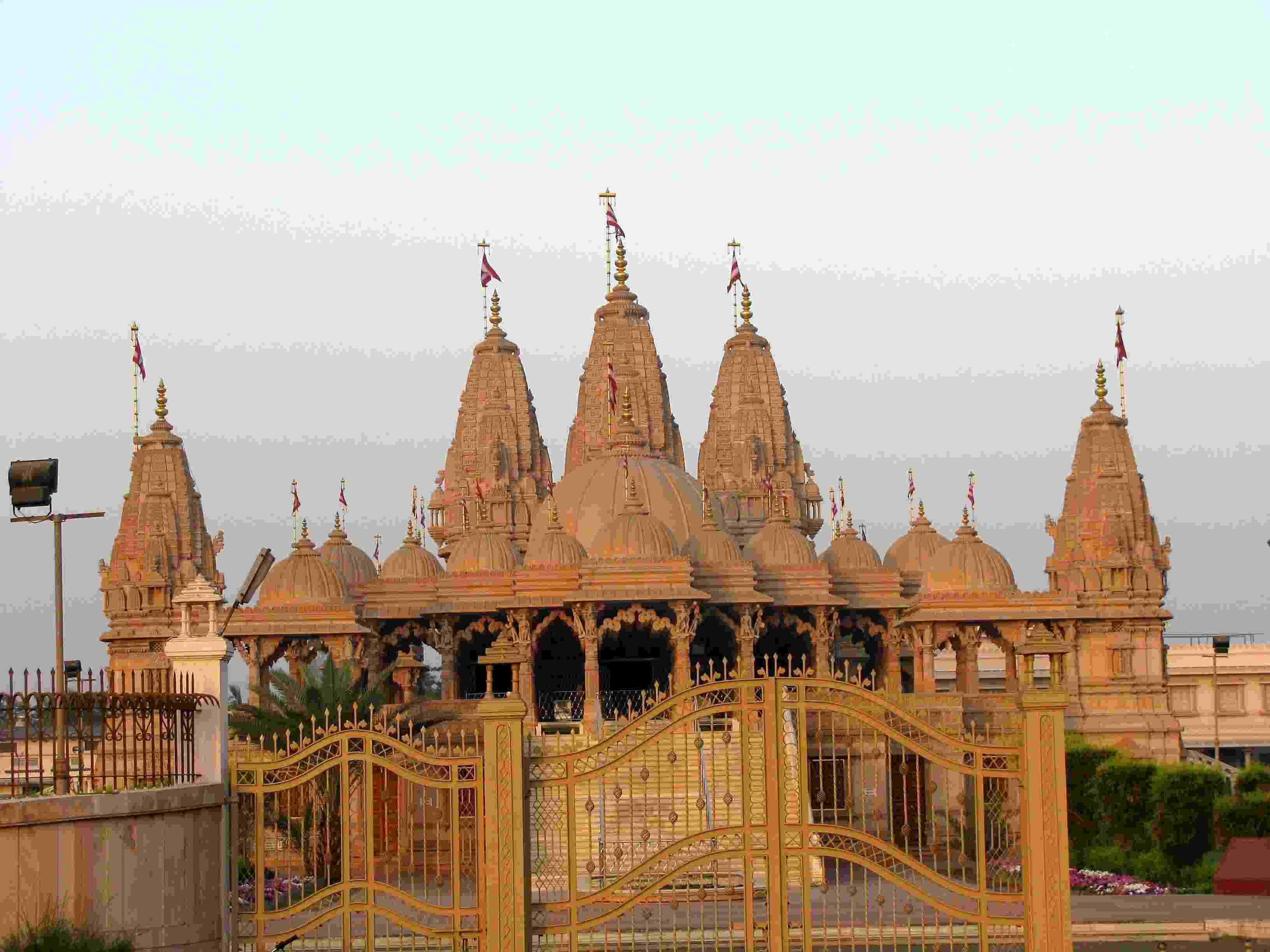 Bharuch, in the ancient times, was a small village and was considered as sacred by the sages. It is acclaimed to be the oldest seaports which prospered in the 1st century AD. As per the history, Bharuch came under the rule of the Solanki rajputs much later. The city got its name 'Bhrigukachba' from the Temple of Bhrigu Rishi, the name later shortened to Bharuch.

By Air: The nearest Airport is at Vadodara,about 130 kms.

By Rail: Bharuch is on the Western Railway network and is well-linked with the rest of the country.

By Road: Bharuch has a good road network with good network of National and State Highways. The State Transport Corporation connects it to all the major cities and towns of Gujarat and other states of the country.