Situated in the state of Assam, Manas is a sanctuary that was once a reserved hunting park for kings. The sanctuary is situated in two districts � Barpeta and Kokrajhar. It also spreads till Bhutan. The place is known for its scenic beauty and is located at a height of 40 to 150 m.

The destination is located in the foothills of the vast Himalayan ranges. The area is flat and the river Manas flows to the west of this park. It is spread across an area of 950 square km. The tribal culture in the area is most prominent with locals speaking various tribal languages. Hindi and Assamese are also spoken.

The history of Manas goes back to the pre-independence period of India. On October 1, 1928, Manas National Park was turned into a sanctuary with an area of 360 square km. In 1973, the Manas Tiger Reserve was opened.

Before the declaration, the Manas Sanctuary was a reserve park that was used by the royal families of Gauripur and Cooch Behar for hunting. In around 1951 to 1955, the area of the reserve was increased to 391 km.

The park has two biomes. They are the grassland and forest biomes. The grassland biome includes animals such as the Pygmy hog, the Indian rhinoceros, wild Asian buffalo, Bengal florican and many others. The forest biome has the slow loris, capped langur, wild pig, sambar, Malayan giant squirrel, the great horned bill and others.

Manas attracts tourists mainly because of the scenic beauty and the sanctuary. It can be reached by air, rail and road. The nearest airport is the Gopinath Bordoloi International Airport in Guwahati, which is connected to several places all over the world. The nearest rail head is at Barpeta road. Manas can also be reached by road by NH 31 that is 22 km away. The nearest city is Guwahati.

The sanctuary is closed from June to September. The best time to visit this reserve is from November to March. 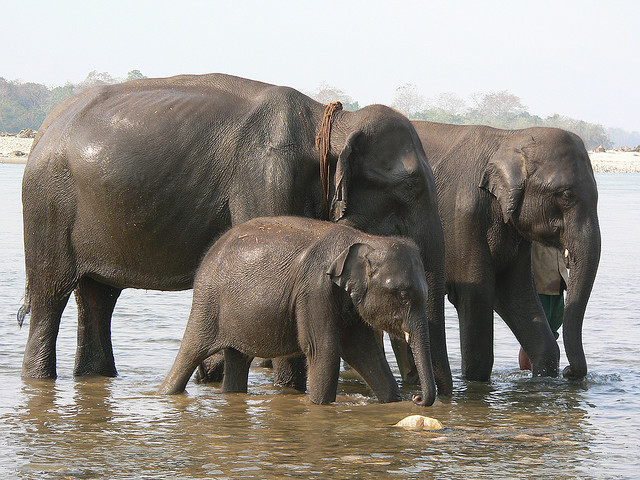 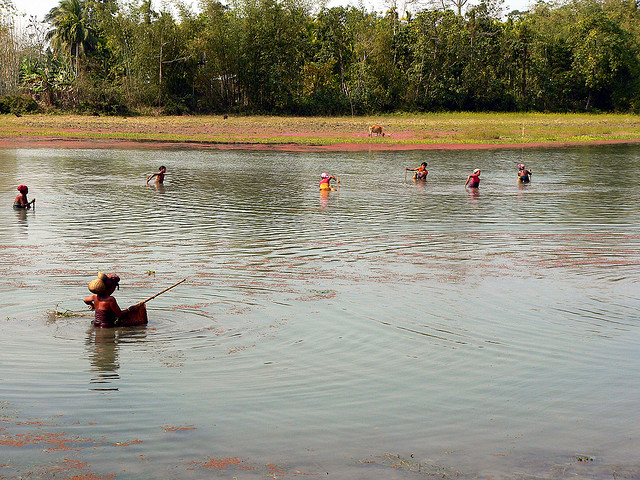