Kushinagar, earlier known as Kushinar, is one of the most sacred sites for the Buddhists. It wis the place where Lord Buddha is said to have attained 'Mahaparnirvana', the freedom from the endless cycle of birth and rebirth at Kushinagar. The Mukutabandhana Stupa, which was built to hold the Buddha’s cremated remains is considered of great sanctity.

Kushinagar is one of the main four Buddhist pilgrimage sites related to the life of Gautama Buddha, other three are Lumbini, Bodh Gaya, and Sarnath. 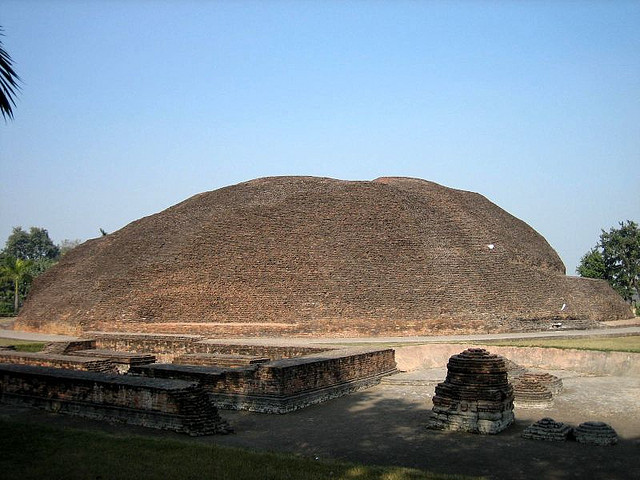 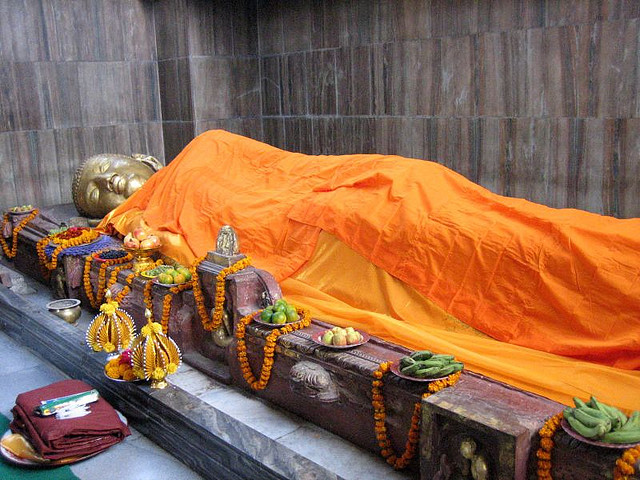 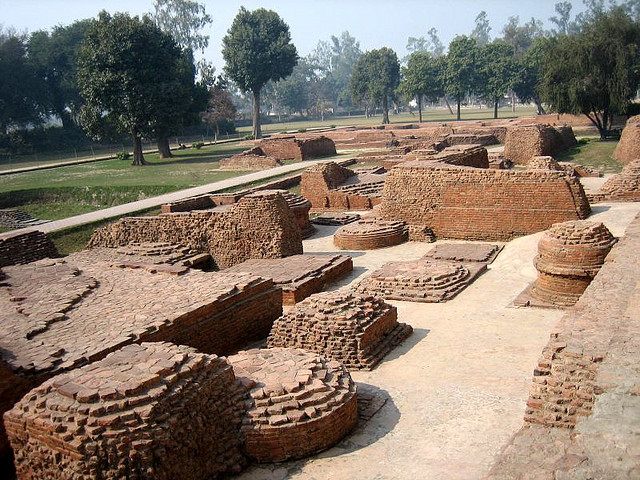 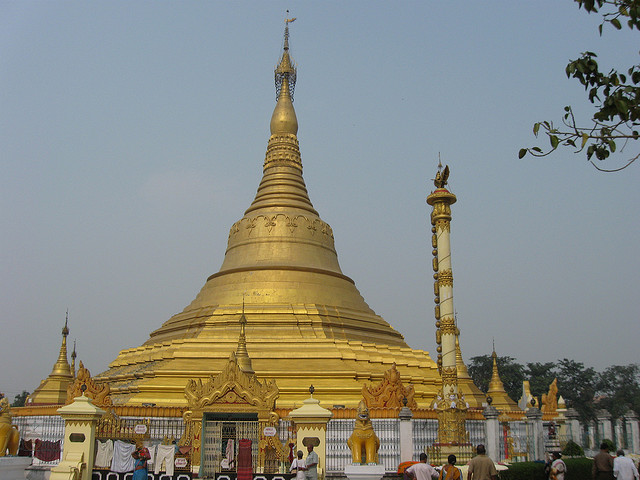 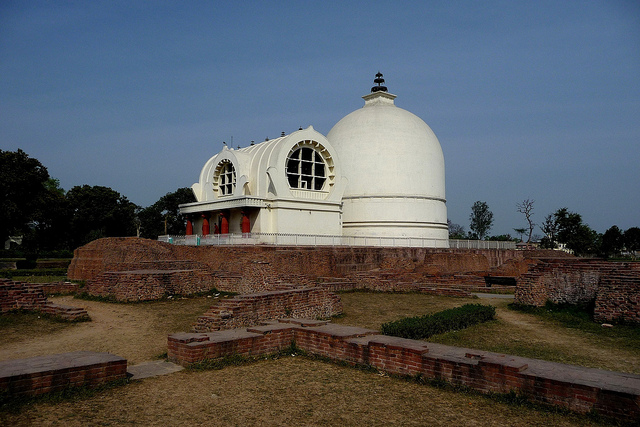 Kushinagar was a celebrated center of the Malla kingdom of ancient India. At this location, near the Hiranyavati River, Gautama Buddha attained Parinirvana (passed away), and was cremated.

Many of the ruined stupas and viharas at Kushinagara date back to 3rd century BC to the 5th century AD when prosperity was at its peak. The Mauryan emperor Ashoka is known to have contributed to significant construction at this site.

Prior to its rediscovery in the nineteenth century, there was a silence of more than half a millennium at Kasia. Due possibily to violent invasions, Kushinagar lost its vitality and eventually was neglected. The notable Buddha Temple, when rediscovered, was covered in a 40 foot high mound of bricks surrounded by a dense thorny forest.

Excavations began in the late 1800s and many important remnants of the main site such as the Matha Kuar and Ramabhar stupa were unveiled.

There is no direct air connection.

Nearest railway station is Gorakhpur : 51 km, which is the headquarters of North Eastern Railways and linked to important destinations. Some important trains to Gorakhpur are Bombay-Gorakhpur-Bandra Exp., New Delhi-Barauni-Vaishali Exp. Cochin-Gorakhpur Exp., Shaheed Exp, Amarnath Exp, Kathgodam Exp, (Kushinagar does not has a Railway Station, one has to go to Gorakhpur from where Kushinagar can be reached by road).