Badrinath is situated in the lap of Nar-Narayan Parvat with the towering Neelkanth peak and is considered to be amongst the most pious. It is believed that to revive the lost prestige of Hinduism and to unite the country in one bond, Adi Guru Sri Shankaracharya built four pilgrimage centres in four corners of India: Badrikashram (Badrinath), Rameshwaram in the south, Dwarkapuri in the west and Jagannath Puri in the east. 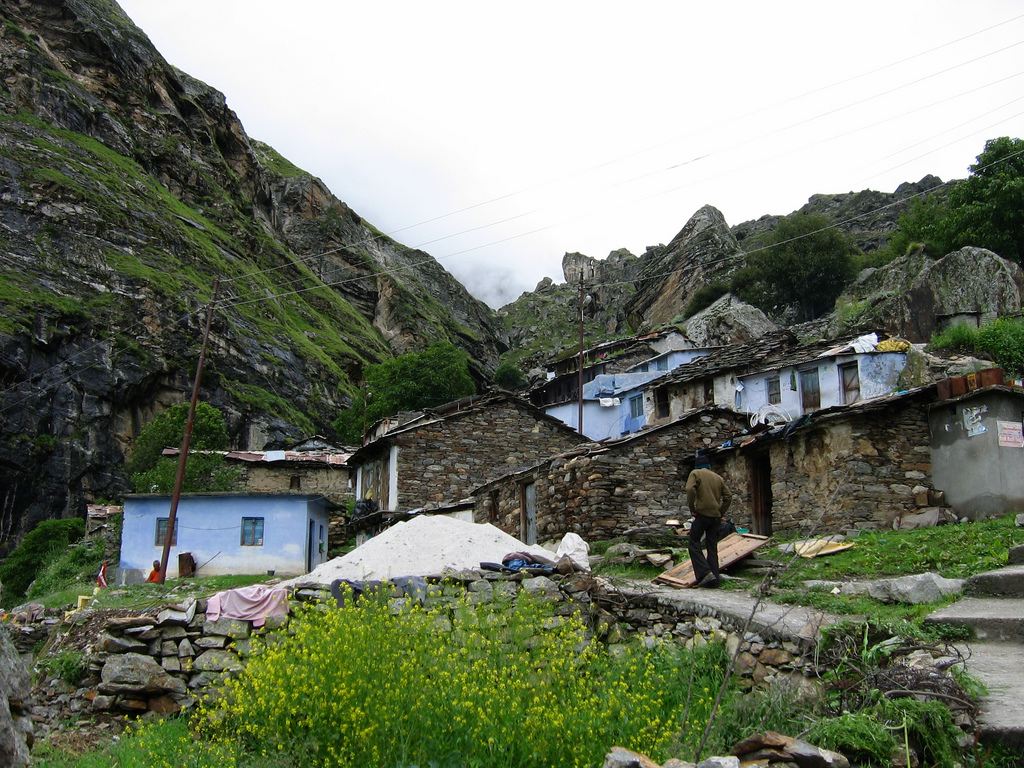 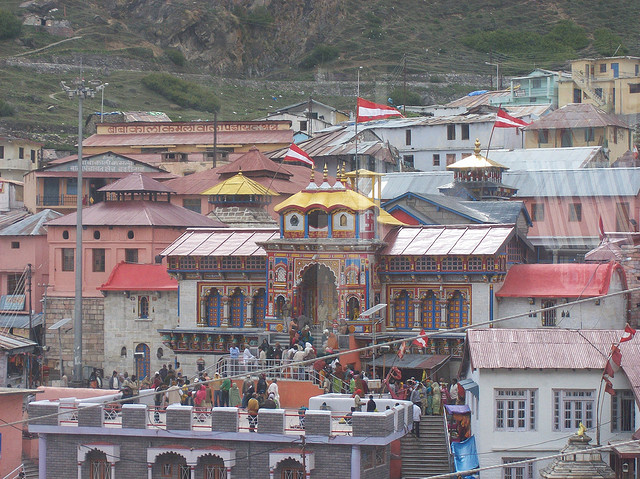 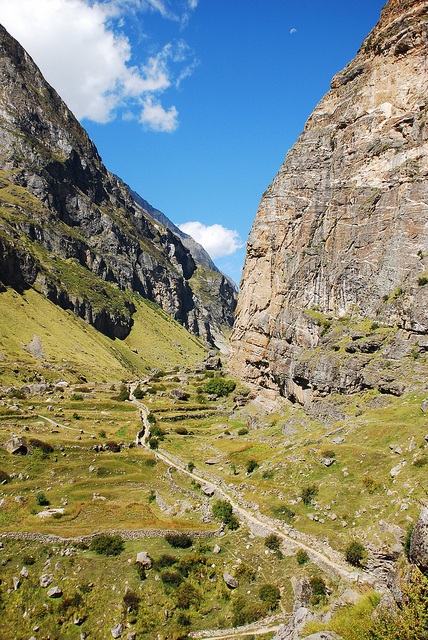 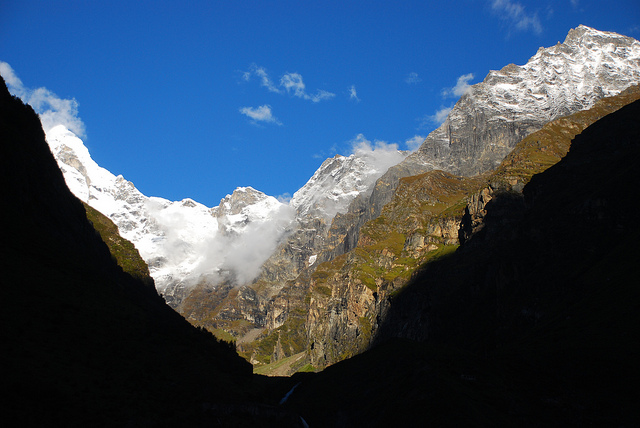 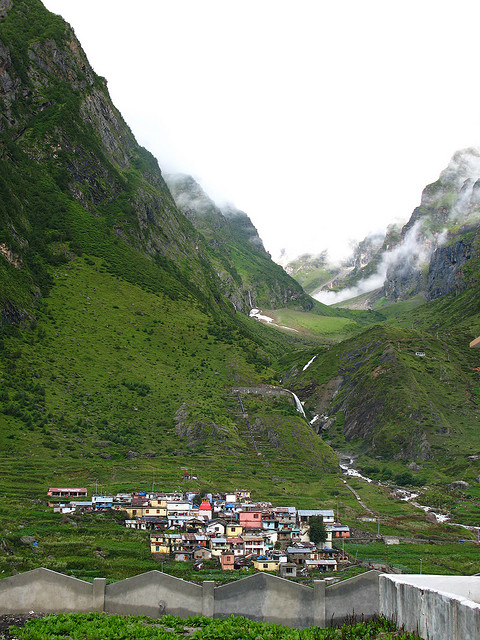 The mountains around Badrinath are mentioned in the Mahabharata, when the Pandavas are said to have ended their life by ascending the slopes of a peak in western Garhwal called Swargarohini - literally, the 'Ascent to Heaven'. Local legend has it that the Pandavas passed through Badrinath and the town of Mana, 4 km north of Badrinath, on their way to Swargarohini. There is also a cave in Mana where Vyas, according to legend, wrote the Mahabharata.

According to the Skanda Purana: “There are several sacred shrines in heaven, on earth, and in hell; but there is no shrine like Badrinath.”

The area around Badrinath was celebrated in Padma Purana as abounding in spiritual treasures.
According to Vamana Purana, the sages Nara and Narayana (fifth avatar of Lord Vishnu) perform Penances here.

Badrinath has also been eulogised as Bhu Vaikunta or earthly abode of Lord Vishnu. Many religious scholars such as Ramanujacharya, Madhawacharya and Vedanta Desika visited Badrinath and wrote sacred texts, such as commentaries on Brahmasutras and other Upanishads.

References to Sri Badrinath have been made in the Vedas & perhaps it was a popular shrine during the Vedic age also. The Skand Purana gives an account of the Adiguru consecrating the idol of Lord Badri Vishal in the temple after recovering it from Narad Kund, in a pursuance of a divine call from heaven. The idol is made of black stone similar to granite. So holy is the shrine that it forms one of the four prominent places of Hindu worship. The epic Mahabharat, it is believed, was composed in the Vyas & Ganesh caves close by. The Vishnu Ganga which later becomes the Alaknanda flows below the temple.

By Air: Jolly Grant Airport in Dehradun, 317 km away, is the nearest airport to Badrinath. Nearest International airport is New Delhi, which is well connected to most of the major foreign cities.

By Road: There are many public and private buses from New Delhi, Rishikesh and Haridwar. Special tourist daily buses are also available from these places to Badrinath. It costs about Rs 700-900 per passenger.

Shopping in Badrinath is defined by the various shops selling trinkets and other small souvenirs to take back home after a holiday in Badrinath. These include miniature “Salgram Silas” or the sacred stone of Lord Vishnu, who is the presiding deity of this revered temple town. Besides this, a number of shops sell woolens, which are the specialty shopping items of almost every hill station.

Mata Murti Mela
Uttaranchal tourism promotes various fairs in Badrinath, that add the festive colour to the spiritual ambiance. Visit Badrinath during the month of September, when the annual Mata Murti ka Mela takes place in the honour of the mother of Lord Badrinath called Mata Murti Ka Mela. Another festival that represents the holy culture of Badrinath is Badri Kadar festival. It is an Eight day long festival is held in the month of June, and during this popular festival devouts pay their homage as per the tradition.