Akashiganga is an important pilgrimage center and the place is said to be associated with the legend of Sati. The place also offers a beautiful view of the Brahmaputra flowing far way. 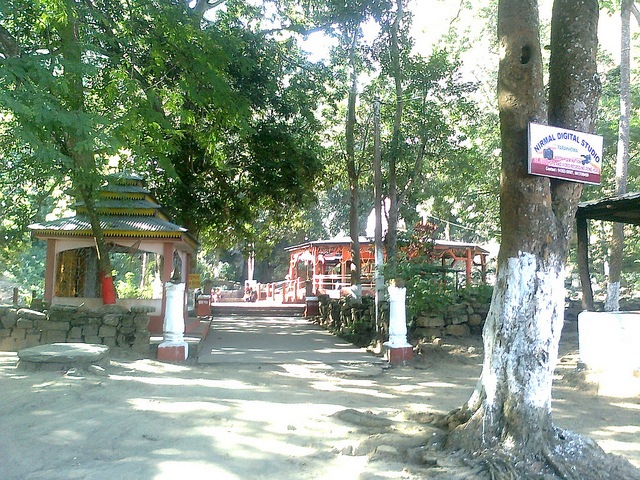 The legend says that Lord Shankar was angry on seeing Sati's dead body. Thereafter, he started the dance of destruction. Lord Vishnu saw that the world could have been destroyed because of this dance. So he cut the body of Sati using his Sudarshan Chakra. The place where the head of Sati fell came to be known as Akashiganga.