Representing the last phase of the Mughal style of architecture, Safdarjang's Tomb stands in the centre of an extensive garden. Built in 1753 by Nawab Shauja-ud-Daula to house the remains of his father, who was a minister in the Mughal court, the tomb is referred to as the "last flicker in the lamp of Mughal architecture." It shows how the grace and simplicity of he Mughals had been overtaken by decadence. The tomb also has a mosque. 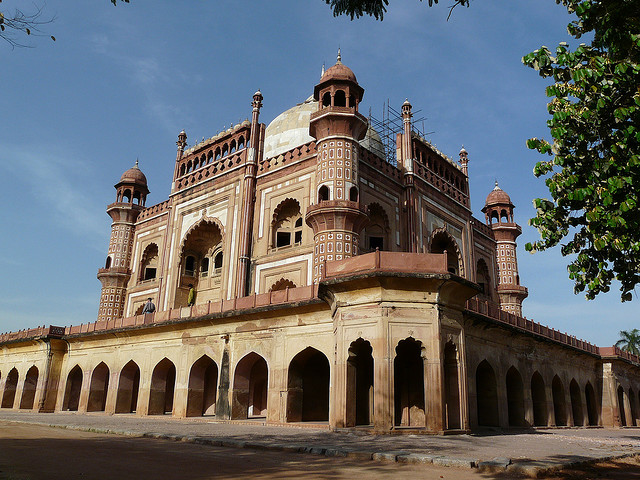 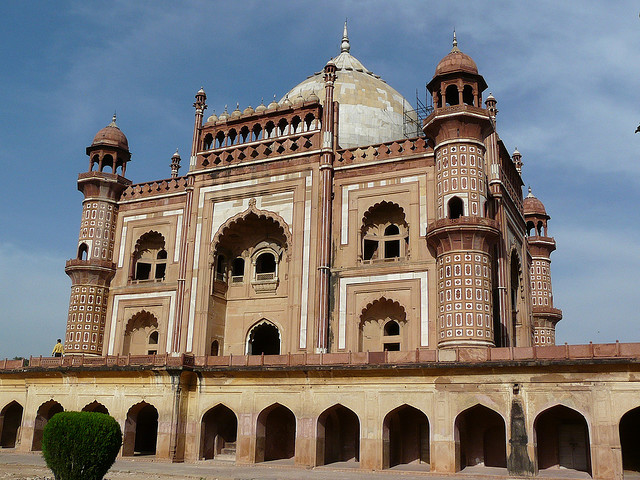 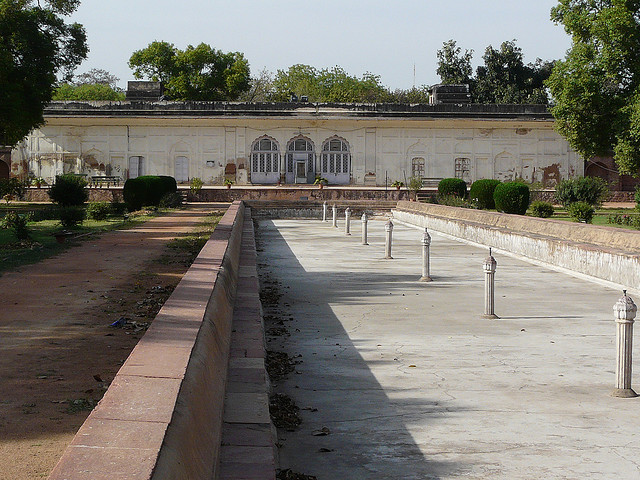