Kaziranga National Park, a World Heritage Site, is famous as a preserve of the Indian one-horned rhinoceros. It covers a wide area of the Nagaon and Golaghat districts of Assam. The Brahmaputra River flows from the northern side of the park. The Kaziranga National Park has woodlands, water bodies and grasslands.

The park has four major mountain ranges, namely the Kohora Range, Agartoli Range, Bagori Range and Burapahar Range. The Kohara Range is rich in bird species. Elephants and turtles can be seen in the Agartoli Range. The thick plantations of semi-evergreen forests of the Bagori Range provide shelter to the Indian one-horned rhinoceros. The giant hornbill, hoolock gibbon and capped langur can be seen in the Burapahar Range.

As per 2006 statistics, Kaziranga has 1855 Indian one-horned rhinoceros. The 2000 statistics revealed that the park had the highest ecological density of tigers, around 86. The survey conducted in 2008 states that Kaziranga has world's largest population of Asiatic wild buffalo and Asiatic elephants, around 1937 and 1293 respectively. There are 681 eastern swamp deer as per 2007 statistics. Around 500 varieties of birds also reside in the park.

Kaziranga was declared as a reserve forest in 1908 and was opened for tourists in 1937. It was recognised as a wildlife sanctuary in 1950 and a national park in 1974. The reserve area was declared a World Heritage Site by UNESCO-IUCN in 1985 and as the Kaziranga Tiger Reserve in 2007.

It is home to around 35 species of mammals including the endangered royal Bengal tiger, Asiatic elephant, eastern swamp deer and Asiatic wild buffalo. The park shelters a variety of birds such as the greater adjutant stork, great pied hornbill, black-necked stork, Pallas's fish eagle and Bengal florican.

Two reserve forests, namely the Kukurkata Reserve Forest and Panbari Reserve Forest, lie within the premises of the Kaziranga National Park. The park sees many visitors during the Kaziranga Elephant Festival that lasts for seven days and is celebrated in February, every year. The prominent attractions of this festival are elephant football and elephant races.

The famous Kaziranga National Park, located at a distance of 200 km from Guwahati, is the star attraction for tourists for its unique animal and bird mix and authentic habitat in which the tourists are permitted to catch a glimpse.

The park is spread over an area of 450 sq km and has the blessings of river Brahmaputra throughout the stretch. This World Heritage Site is renowned for breeding and habituating the one-horned rhino. The park also boasts of a rich assortment of shallow water fowls, pond herons, fishing eagles, the egrets, river terns, adjutant and the black necked storks etc.

What a sight it is to ride a tall elephant and still be covered with grass which grows taller than the elephants and watch the rhinos steer expertly away from the trained Pachyderm.

October to April is considered to be the best season and the Park shut down during monsoon (April to mid September). 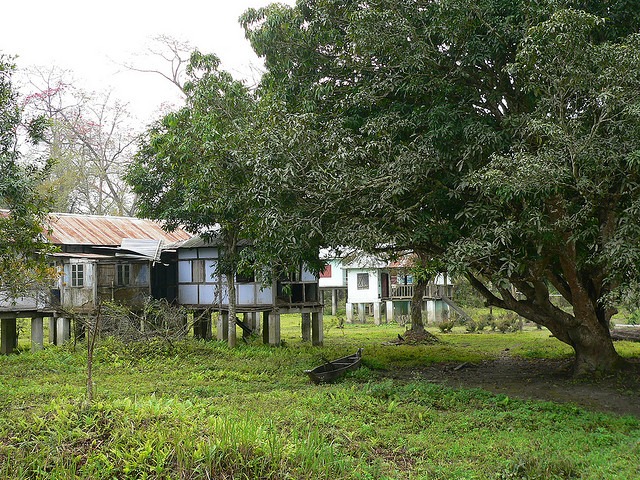 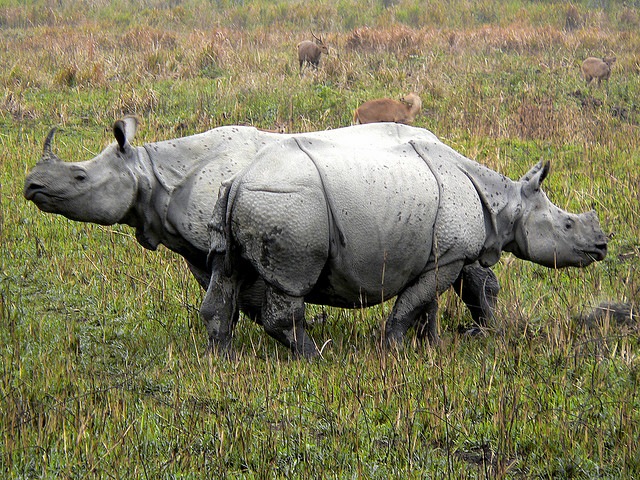