The Bhangarh Fort is located on the border of the Sariska Reserve in the Aravali range of hills in Alwar district of Rajasthan. The nearest village is Gola ka Baas. The fort is situated at the foot of the hills on sloping terrain. The ruins of the King's palace are located on the lower slope of the hills; trees surround the pond area and a natural stream falls into the pond within the premises of the palace. 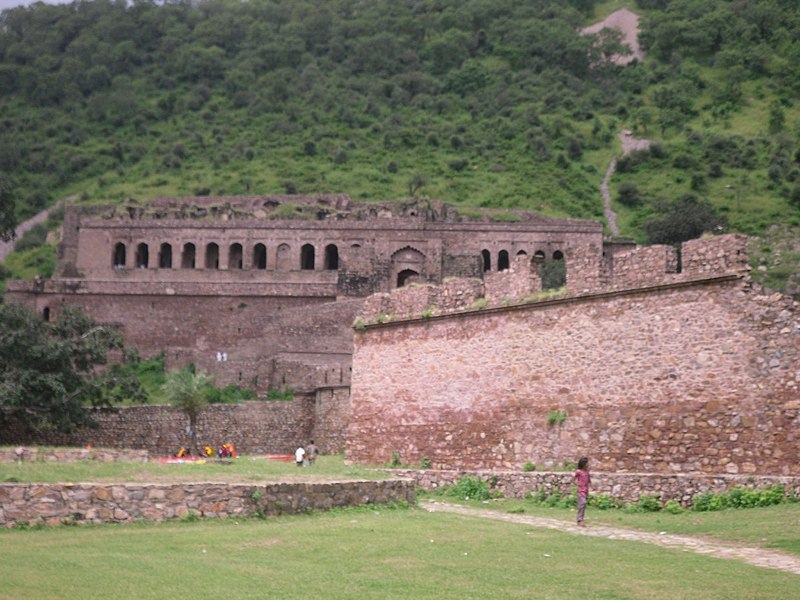 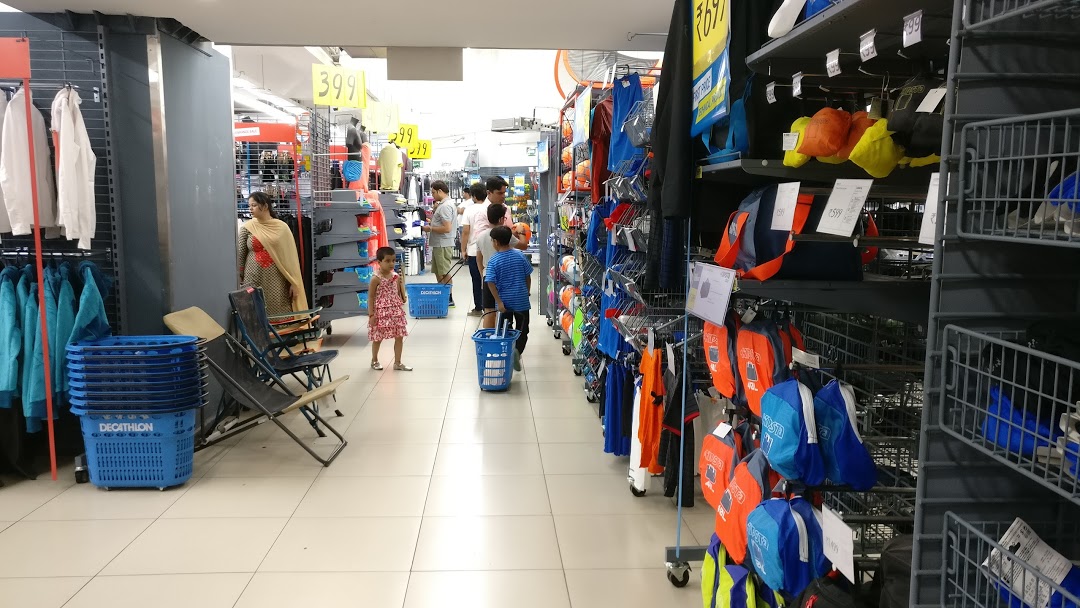 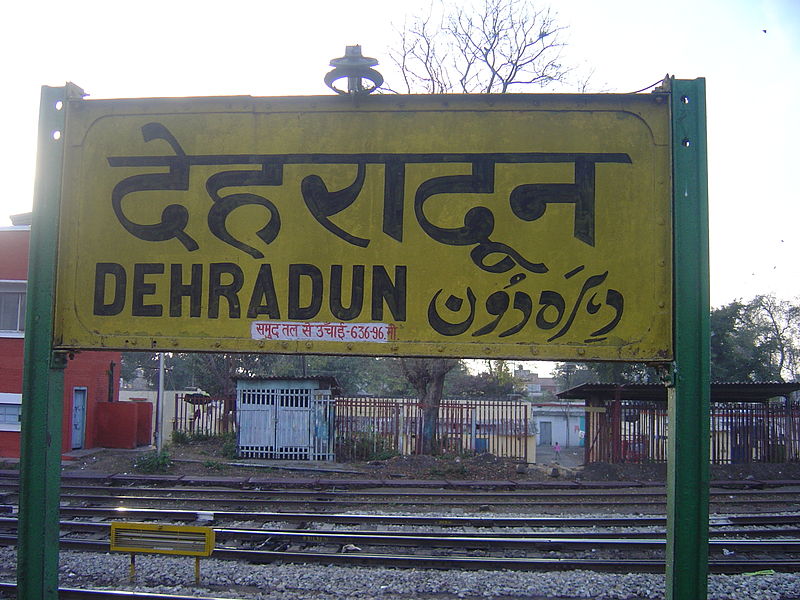 A prominent landmark on Rajpur Road, Astley Hall is the famous furniture market in Dehradun known for its wooden, bamboo and cane objects. Local artists can be seen crafting the wood and making a chair, table or bed out of it. In addition to this, the place is also renowned for selling fine woollen items like shawls and sweaters. Also do not forget to bargain here. 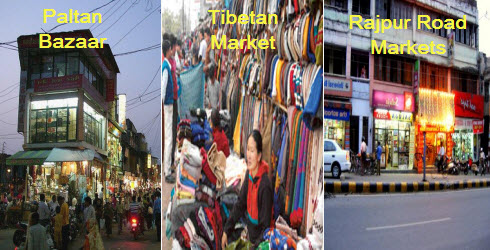 Dehradun Airport also known as Jolly Grant Airport is a domestic airport located about 30 km (16 nmi; 19 mi) southeast of Dehradun, Uttarakhand, India. Nestled in the foothills of the Himalayas, the airport resumed commercial operations on 30 March 2008 after a runway extension to accommodate larger aircraft. A new terminal building was inaugurated in February 2009.[3] Located 15 km (9.3 mi) from Rishikesh, and 30 km (19 mi) from Haridwar, the airport allows easy access to the region. It is approximately a 20 minutes drive to Rishikesh and 60 minutes to Haridwar and Dehradun. 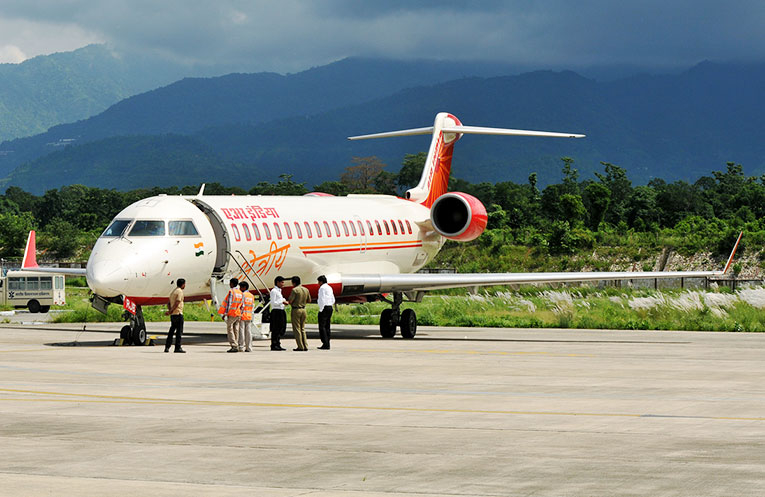 The Tibetan Refugee Camp is the oldest settlements of Tibetan refugees in the place and is situated at 4 km from Miao. This camp houses 500 families having 2800 members making it the 45th largest refugee settlement of India and 75th in the world. It is also popular for producing carpets.

The Jaintia Hills in the State of Meghalaya is bounded on the North and East by the State of Assam. On the South by Bangladesh and on the West by East Khasi Hills District. The total area is 3,819 sq.kms. having a population of 2,95,692 (2001 Census). A land of undulating hills rich in mineral deposits. The natural vegetation changes according to the topography of the land kingdom of Jaintiapur now in present day Bangladesh. Jowai 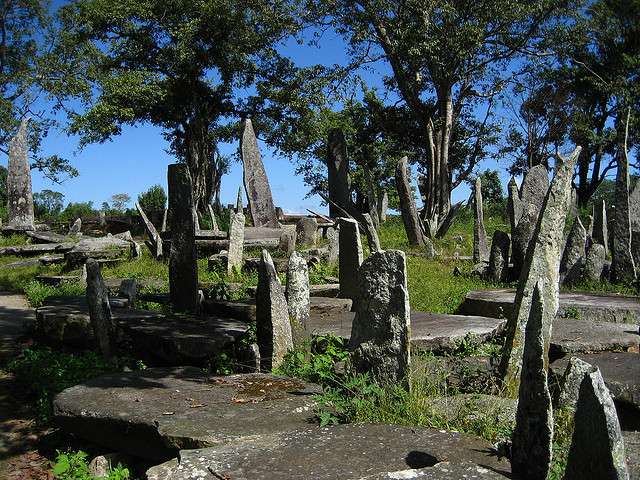 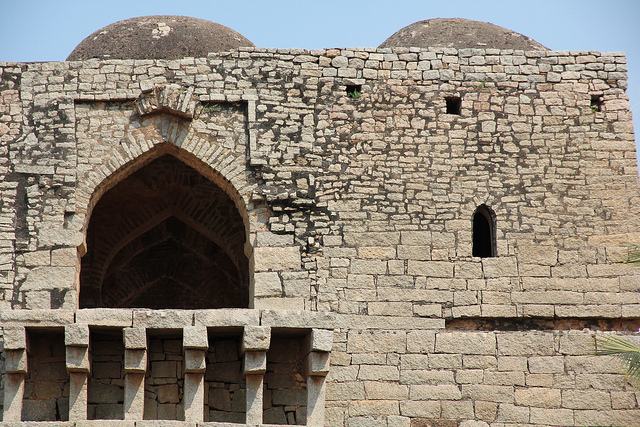 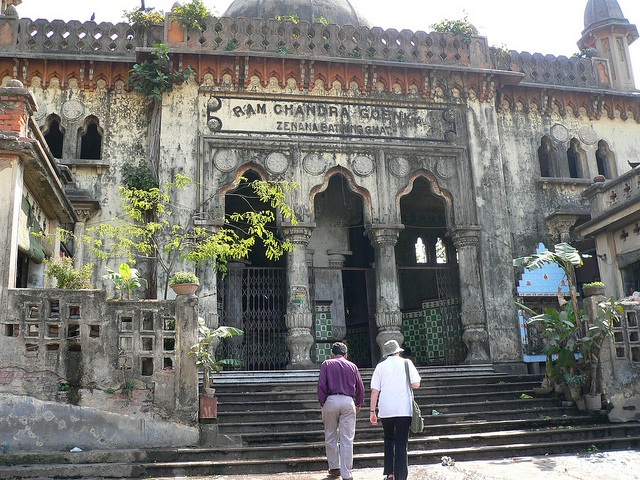 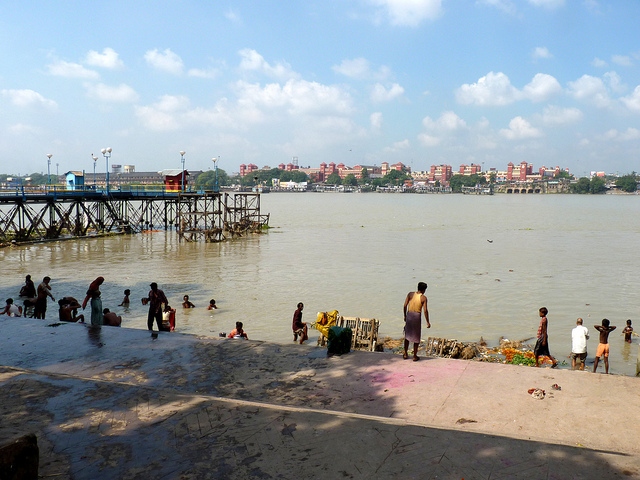