Vaigai dam is a giant dam constructed on the river Vaigai and is situated near Andipatti in southern India. The dam has been the life line of the agricultural lands in the neighbourhood and because of it the areas have flourished in leaps and bounds. It provides clean and fresh drinking water to whole of the region of Madurai and Andipatti. Agricultural research institution too has been developed near the dam so as to research on a wide variety of crops including cereals and pulses.

Several issues about the water supply in the dry seasons have been curbed down after the construction of the dam and it has provided life to the region of southern India. 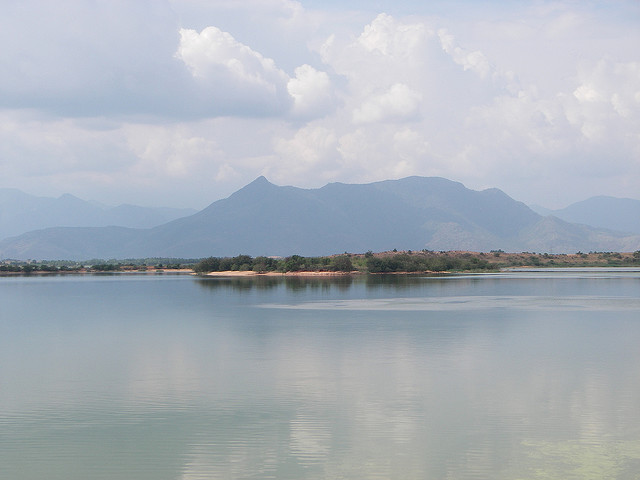