Umaid Bhawan Palace is one of the last palaces built in India. It was built in 1944 by Maharaja Umaid Singh. The king was attracted very much to the western style of living. The palace reflects his taste, as it is one of the rare palaces in India whose architecture is distinctly western.

The architect of the palace was an English man named Henry Vaughn. The palace is located in the southern part of Jodhpur city. The present day king of Jodhpur, though without any constitutional power, still lives in this palace. Almost half of the palace has been converted into a hotel and another part of the palace into a museum. 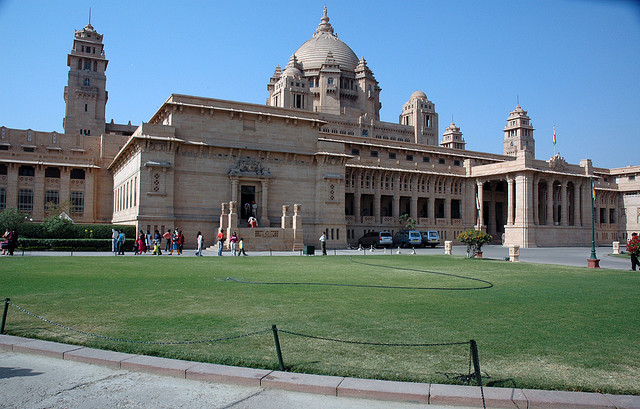 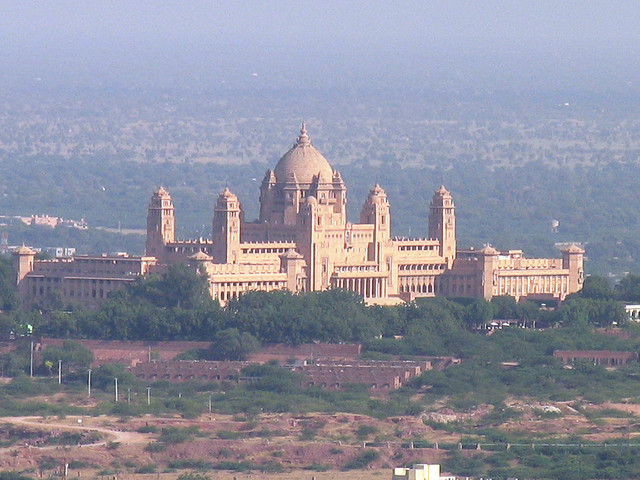 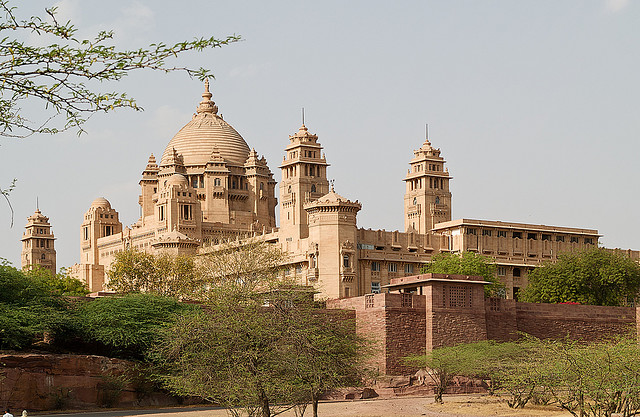