A 13th century temple dedicated to Lord Surya, Sun Temple at Konark displays the glory of ancient Orian architecture at its zenith. Built in the year 1250 AD, in the reign of King Narasimhadeva-I, Konark temple depicts the varied materialization of Hindu architecture. Till recently, this temple serves as a navigation point to the sailors and the Europeans called this temple as 'Black Pagoda' owing to its black colour.

Sun temple is one of the most popular tourist attractions of Konark. The credit for constructing this 13th century old shrine, dedicated to Sun God, goes to Raja Narsimhadeva of the Ganga dynasty. Konark Sun Temple has been built in the form of a gigantic chariot that has 24 wheels. Each of the wheels is nearly 10 feet in diameter. The chariot is drawn by seven horses. The temple, adorned with intricate and exquisite sculptural work, holds the distinction of being one of the few UNESCO World Heritage Sites in India.

There is an interesting legend associated with the Sun temple of Konarak. It is said that Samba, the son of Lord Krishna and Jambavati, committed the mistake of entering the bathing place of Lord Krishna’s wives. Angry at the act of his son, Lord Krishna cursed Samba with leprosy and made a proclamation that he would be relieved of this curse only when he worshipped Lord Surya with full devotion. Acting upon the decree, Samba reached Konaditya Kshetra. There, he found the idol of Sun God seated on a lotus.
The boy sincerely worshipped the Lord and was finally able to obtain freedom from this punishment. One of the most striking features of the Konark Sun temple consists of the extraordinary sculptures that depict the various aspects of life. It also portrays the scenes from civil life and war. Human love has been expressed in the most amazing manner. As far as its designing is concerned, this temple is the one of its kind in India. Every year, it serves as the venue for two festivals, the Konark Dance Festival and the Sun Festival. 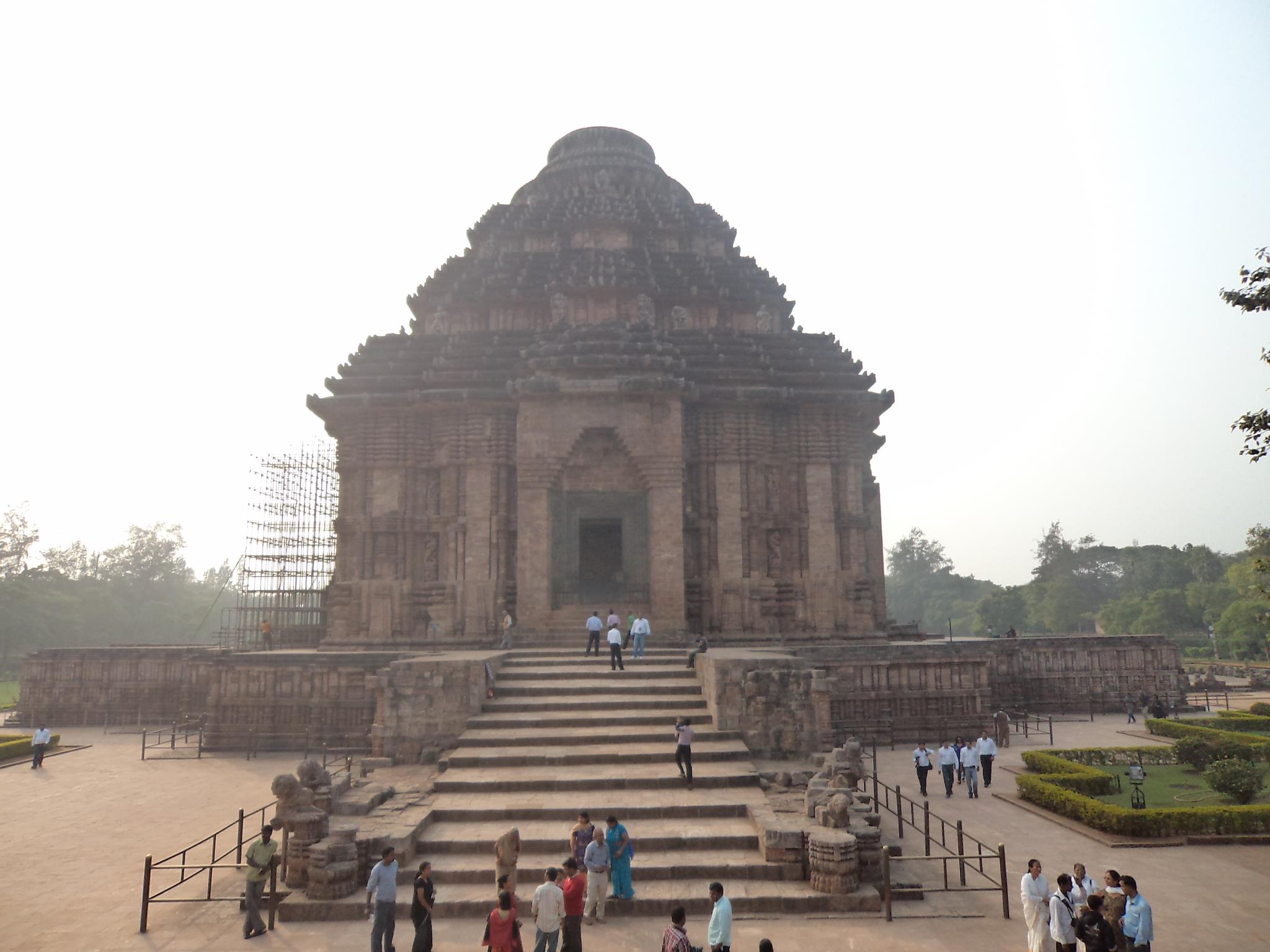