Standing out remarkably in an extensive denuded tract, the Ranthambhore National Park reflects a unique juxtaposition of historical and natural richness. It proffers a winding terrain with slopes, hills, steep ridges, hillocks, pebbly ravines and flat valleys. The park spreads over a vast expansion of 392 sq km and it happens to be the finest example for conservation of Tigers.

It is not just the tigers that make the park so special. The park is an exceptional place where history and the mother nature intertwined together to present a stunning spectacle. One cannot witness the astonishing scenery of spotting the wildlife under the roof of a superb architectural splendor of yesteryears. The remnant of the old fort inside the park has been reclaimed by the inhabitants of the park.

In 1955 this park was declared as a wildlife sanctuary and later in the year 1980 it got the status of a National Park. During 1984, the northeast and southern forests were declared as Keladevi and Sawai Man Singh sanctuaries.

Ranthambhore National Park is renowned as the perfect asylum for the tigers. The sheer joy of spotting the tigers in the daylight could not be sketched through words. One can even see the tigers hunt in front of the visitors. Apart from the royal inhabitants, the park exposes the visitors in to a world of natural beauty with a wide variety of vegetation. The thick woody forests of the park is a hub of so many estranged wild animals.

Park also houses the colourful inhabitants of the world, both exotic and migratory. In short, the Rathambhore National park encompasses almost all the species in the animal and plant kingdom. An ideal location to photograph the wildlife in its natural charm, Rathambhore is considered as a dream destination of wild life freaks.

One can find suitable accommodation facilities in the near premises of the park with excellent internal transportation. Rathambhore National Park is open to the visitors during the months from October to mid June.

Surwal Lake: A shallow seasonal lake that situates nearly 25 Kilometers away from Rathanbhore, Surwal Lake is a pictorial destination, which captivates the on looker with its alluring beauty. A haven of the avian fauna, the mesmerising charm of the lake attracts scores of visitors during November-March.

During winters, this lovely water body would serve as a home to birds like Pelicans, Demoiselle Cranes, Bar Headed Flamingoes and Graylag geese. Mornings in winter are simply marvelous with the sweet chirping and melodious singing of the colourful inhabitants of the lake. To witness this stunning vista one should reach the banks before the sun rises. Since the lake dries up during April to May, one should avoid visiting this place during that time. 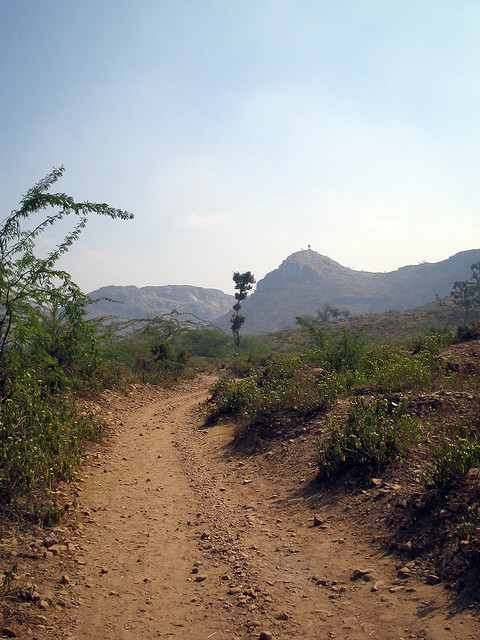 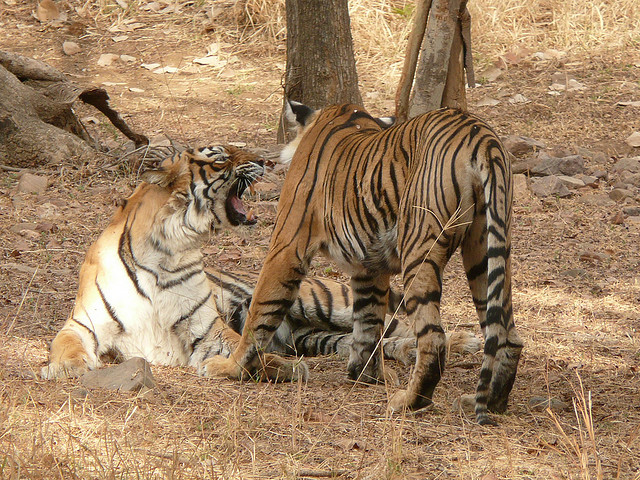