Padmaji Naidu Zoological Park is claimed to be the only zoo in the world to breed Tibetan wolf in captivity. It is also the first South Asian zoo to breed Snow Leopard and Siberian Tiger. Rare red pandas are also seen here.

The park is situated at an altitude of 2133.5 meters, with scenic and mighty Kanchenjunga forming the backdrop. The zoo was established in 1958, with the aim of conserving the Himalayan fauna. In 1975, the park was dedicated to the memory of Padmaji Naidu, former governor of West Bengal, by Indira Gandhi, the then prime minister of India. 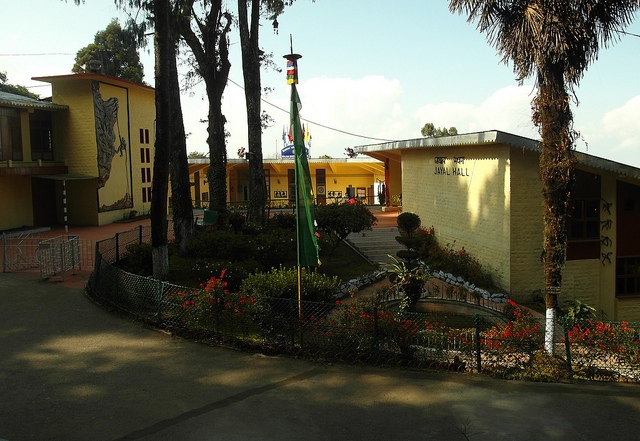