Jaswant Thada is about four kilometres away from Jodhpur city. It is situated on the left side of Fort Mehrangarh, in fact between the fort and the city. It is a royal cenotaph built in 1899 in commemoration of Maharaja Jaswant Singh, who was the 33rd king of Jodhpur.

The cenotaph was built by his son, Maharaja Sardar Singh. In the cenotaph, portraits and photographs of other kings of Jodhpur are displayed. Jaswant Thada is an architectural marvel, built with expertly carved sheets of white marble. The marbles are very thin and polished and carved in such a way that the outside surface emits a glow during day time. 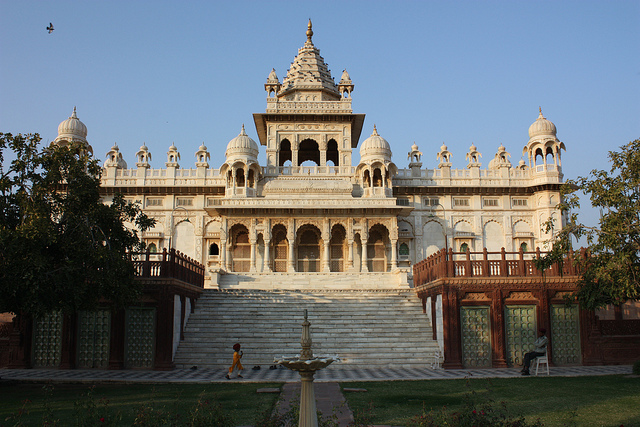 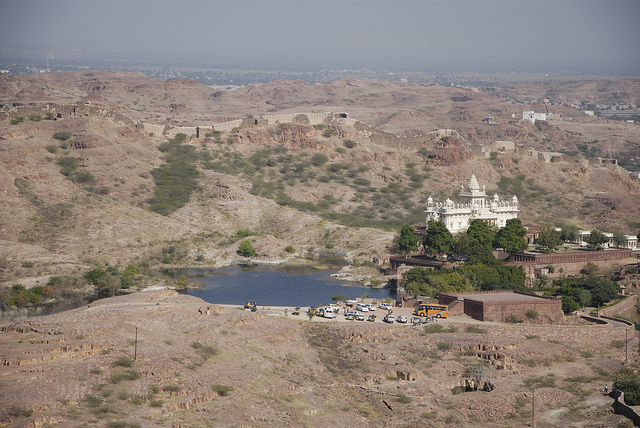