Gingee Fort, known also as Chenji Fort, is an ancient fort and one of the few surviving forts in the state of Tamil Nadu, India. This fort is located in the district of Villupuram. The fort was called as the "Troy of the East" by the British. Chatrapati Shivaji was impressed by the strength of the fortified region and he ranked it as the "most impregnable fortress in India".

The original fort was small and was built by the Chola dynasty during 9th century. Later it was modified in 13th century by the Vijayanagar emperors. It was made as an unbreakable fort to safeguard the small town of Gingee. It was Shivaji who made the present fort in complete form in 1677 AD.

Even though the fort is in ruins, it is a marvelous piece of centuries old architectural beauty. It is a highly accomplished historical monument and tourist spot. 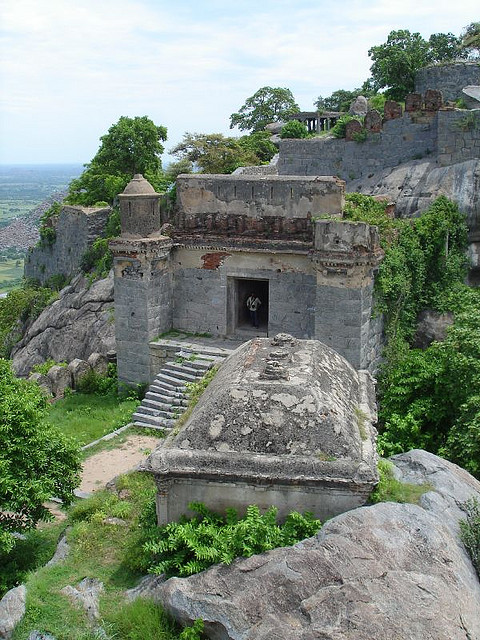